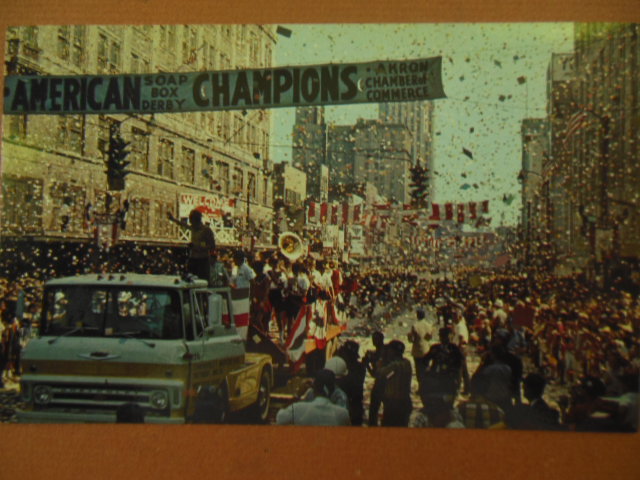 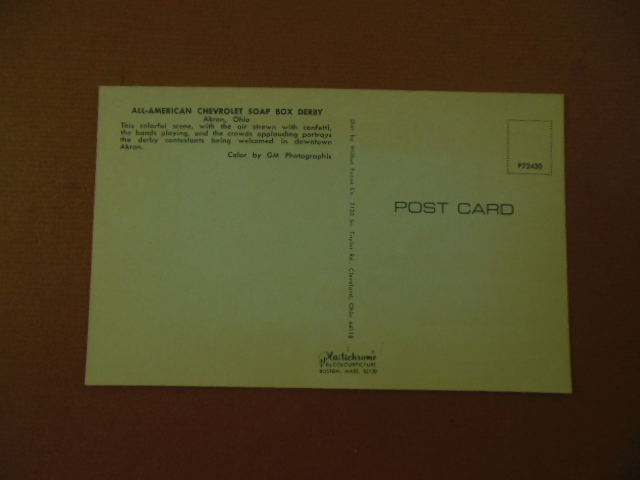 This card is fabulous! There's no date on it because it's unused, but I grew up in Akron, Ohio and I know I was at this parade when I was a kid because we never missed it. I know it's from the 60's too because that's when Chevrolet sponsored the Soap Box Derby and that was when the Derby was a REALLY BIG DEAL. The parade was heading up Main Street with the truck positioned between the two department stores, Polsky's and O'Neil's, which were right across the street from each other. I still remember the thrill of the flying confetti! Card will arrive in a plastic sleave 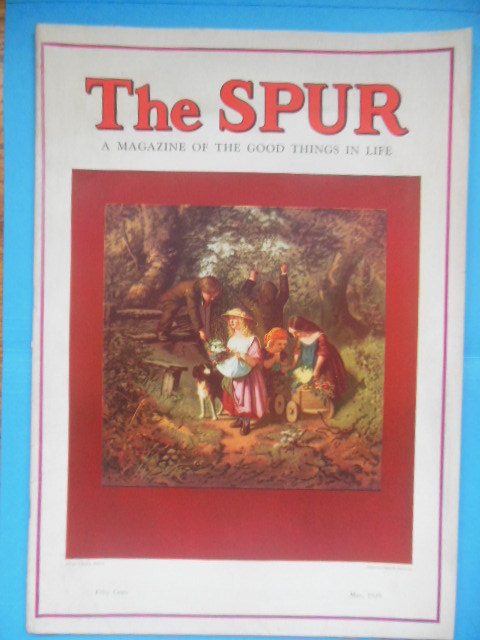 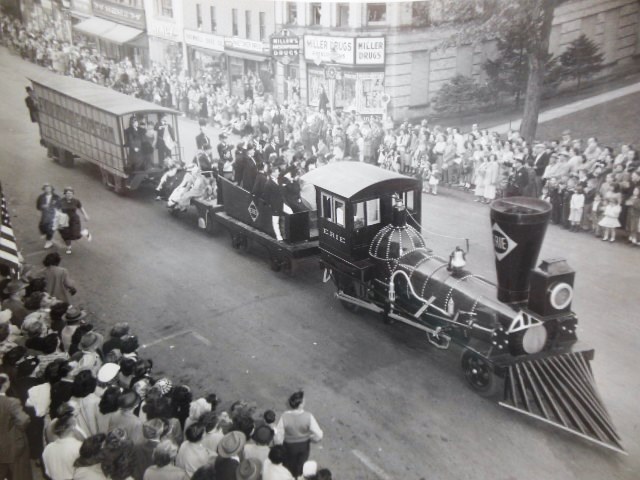 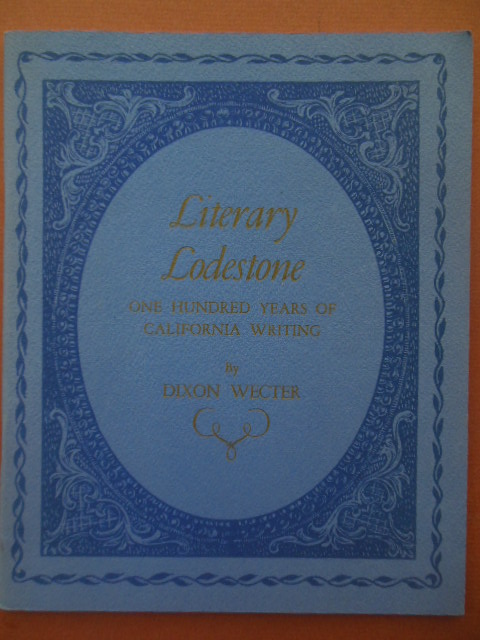 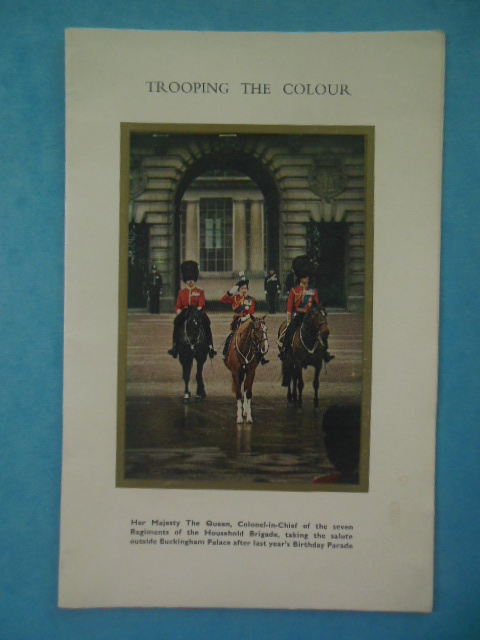