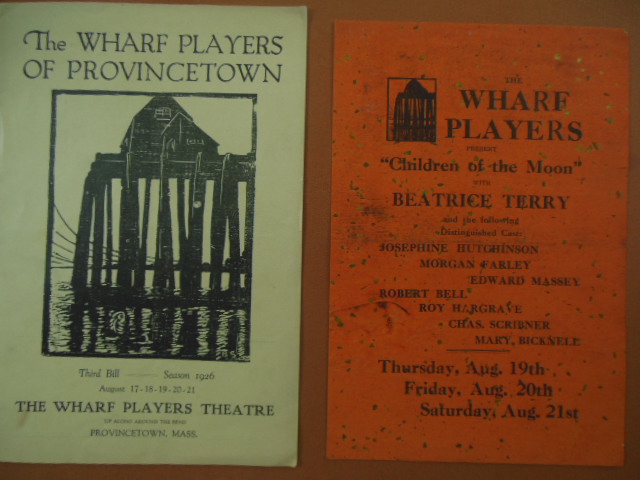 This innocuous program belies its importance. The theatre on the wharf pictured on the cover is where it all began in 1915 when many shining lights turned up in Provincetown, one of whom, was playwright Eugene O'Neil who came bearing a trunkful of plays. The would-be actors picked one, staged it, and began what would become a string of hits that even went to Broadway. One of the those plays, The Children of the Moon, which is the one playing here in this program, debuted on Broadway in 1923 starring Beatrice Terry, an actress descended from the famous theatrical Terry family. The biggest star was Ellen Terry who was associated with George Bernard Shaw, but Beatrice was no wallflower in front of the lights. She played the role of Laura Atherton in Children of the Moon on Broadway in 1923 (she also wrote the play with Martin Flavin) and then reprised her role in Provincetown in 1926. The orange insert ranks her as the star. She is also the only one from the original cast. Both pieces are clean and nice, but the orange insert had a tear which I repaired at the back with non-browning archival tape. A nice find for a serious theatre buff! 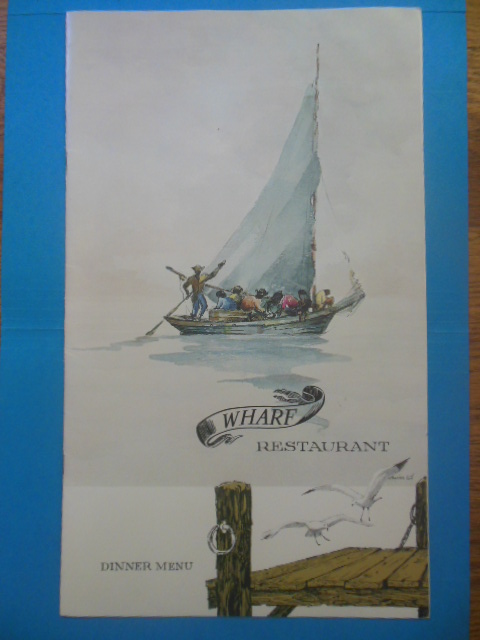 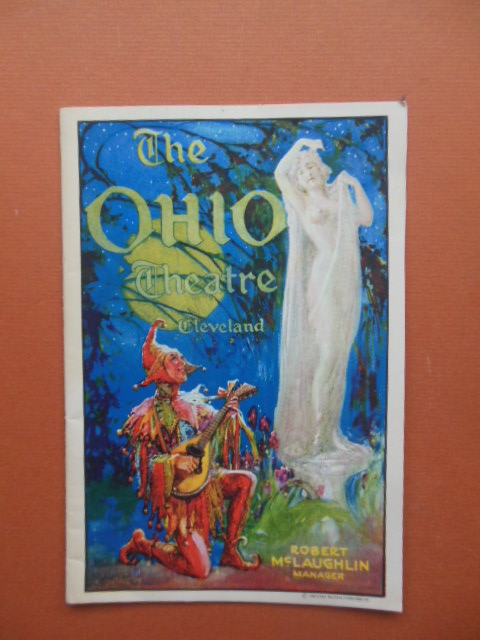 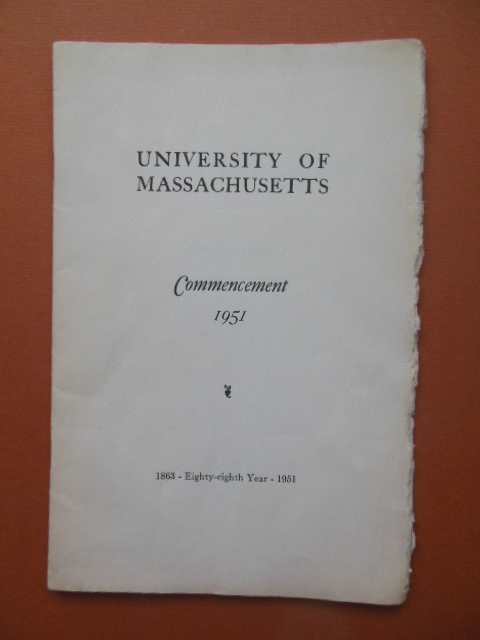 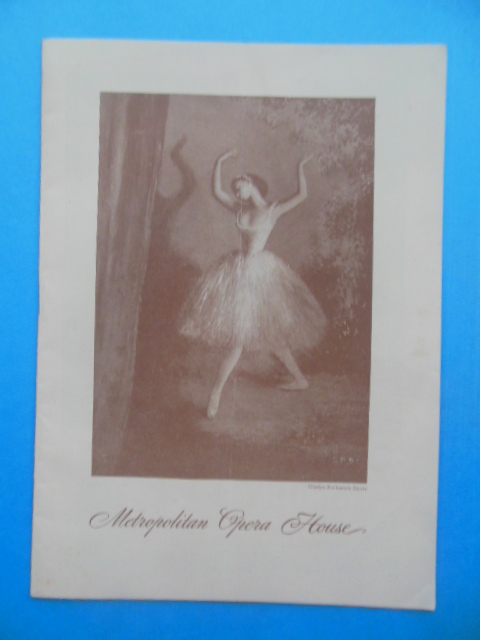