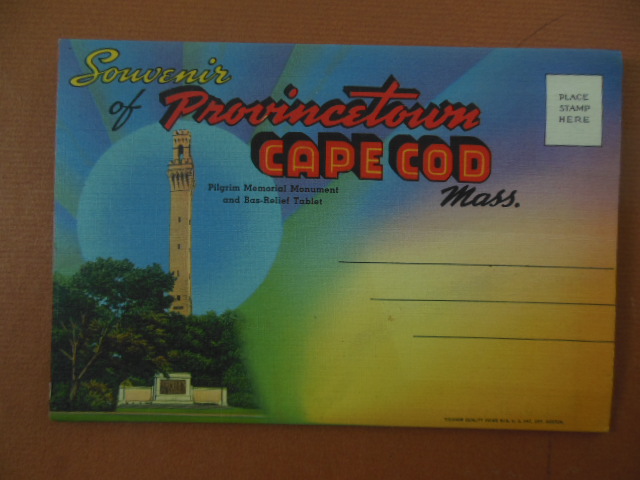 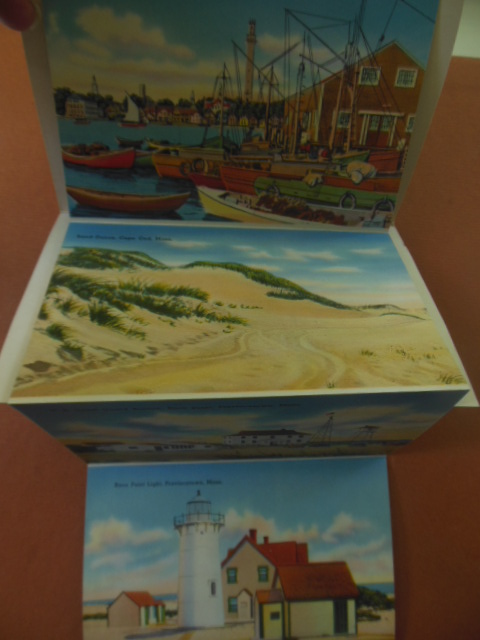 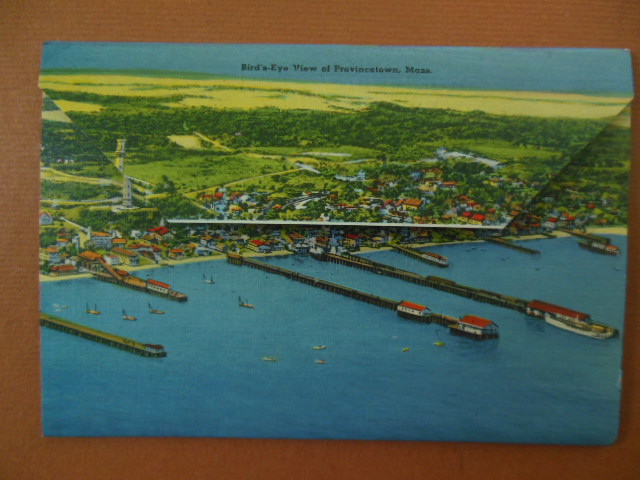 The colors are pure and bright and the paper crisp which adds to the beauty of this waterfall of Cape Cod pictures. Open the cover and eight images cascade out. Then turn it over and you get eight more! Views include a harbor view, sand dunes, the U.S. Coast Guard station, Pilgrim Memorial Monument, Race Point Light, Wood End Light House, the Harbor, the Memorial Monument, Sir Christopher Wren Tower, picturesque homes, Cap'n Jack's wharf, fishing boats, oldest home in Provincetown, street scene "Way Up Along", fishing fleet in the harbor, Long Point Light, monument to the Pilgrim's first landing, Pilgrim Monument at night, and the center of town. Has not been sent or written on. These are Tichnor views, but it says the publisher was Mayflower. 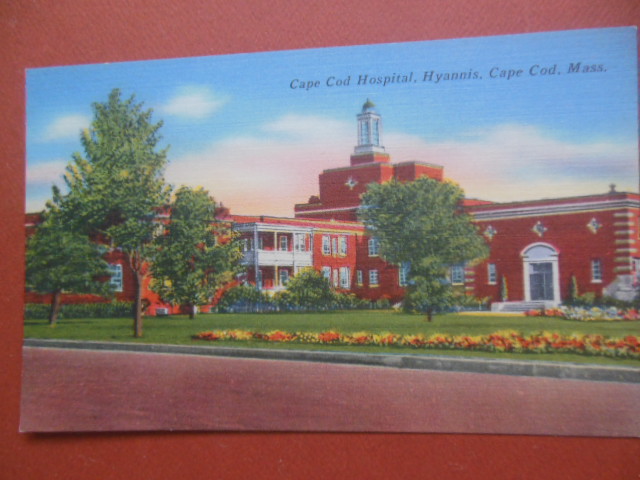 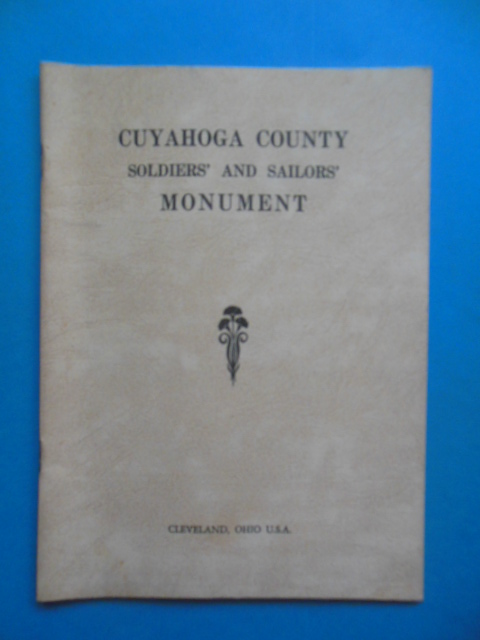 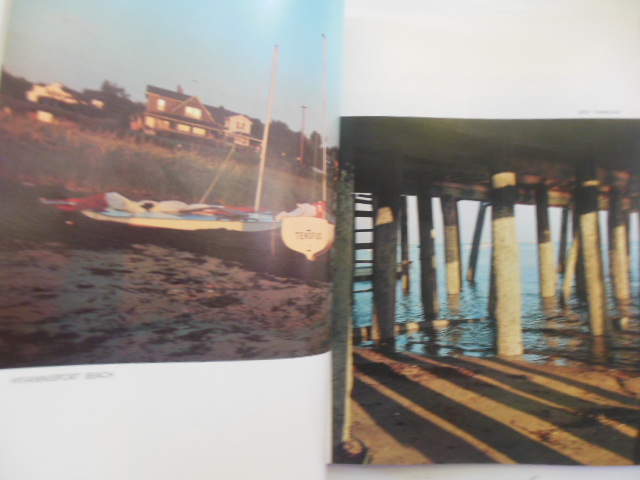 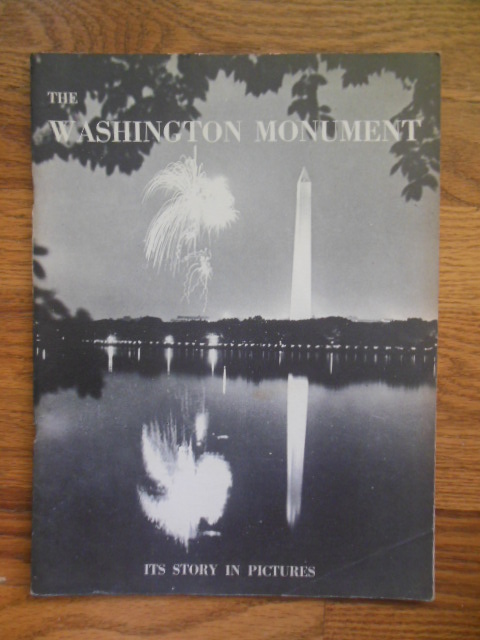 The Washington Monument; Its Story In Pictures (1948)