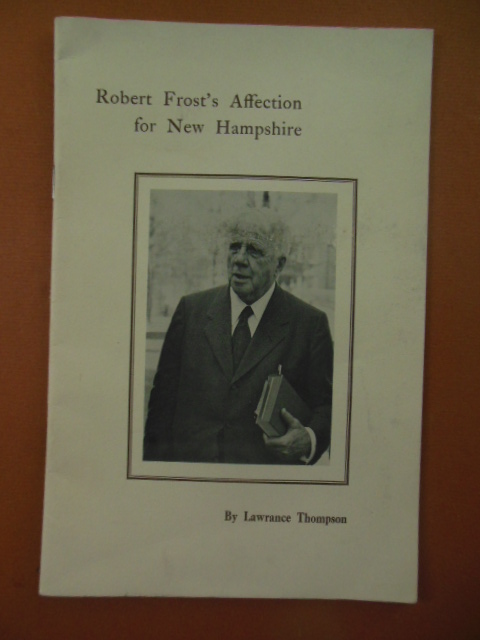 Robert Frost remains an iconic American poet. This little booklet is quite interesting as it appeared after Vermont named him their Poet Laureate for the year 1961. The publisher of this booklet did not take umbrage by any means, as Frost did live in Vermont on and off since 1920. They just wanted to set the record straight and let readers know that many of the poems derive from Frost's experiences in New Hampshire. Very nice. 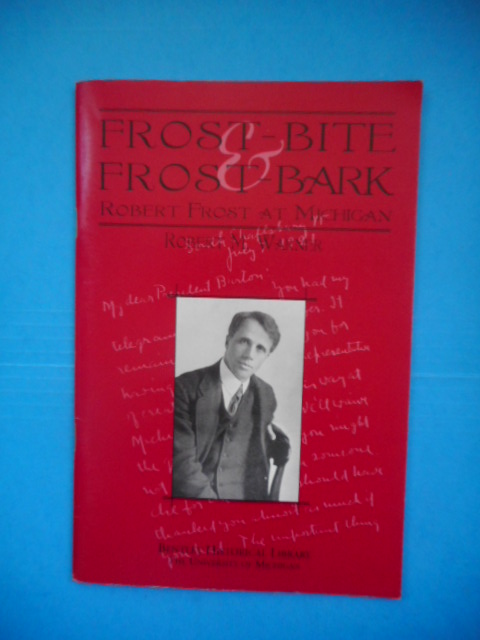 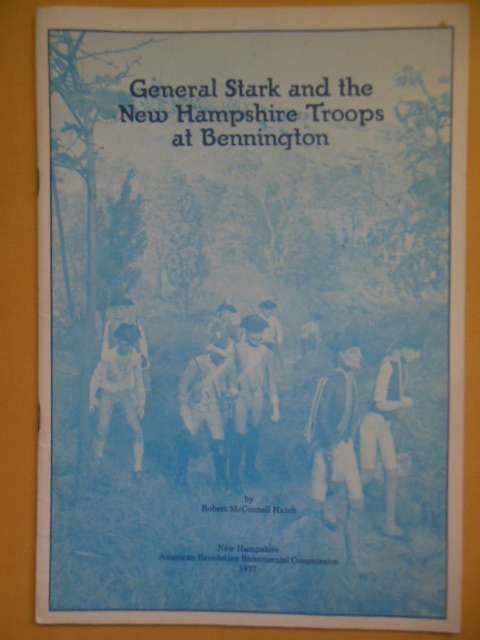 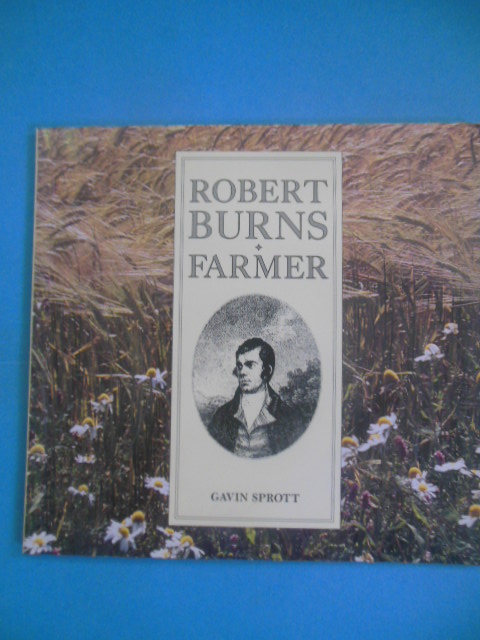 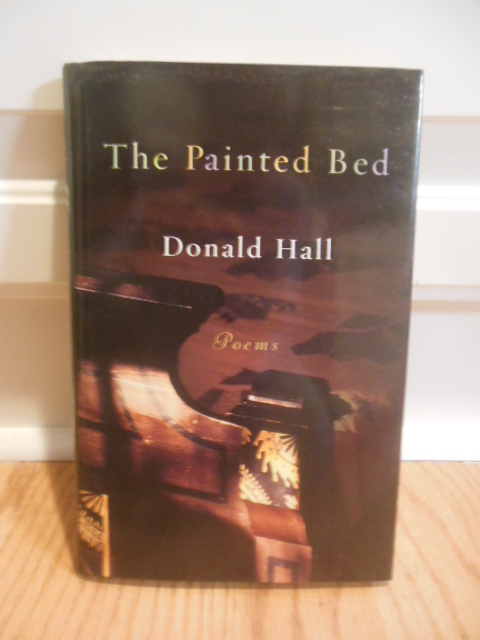