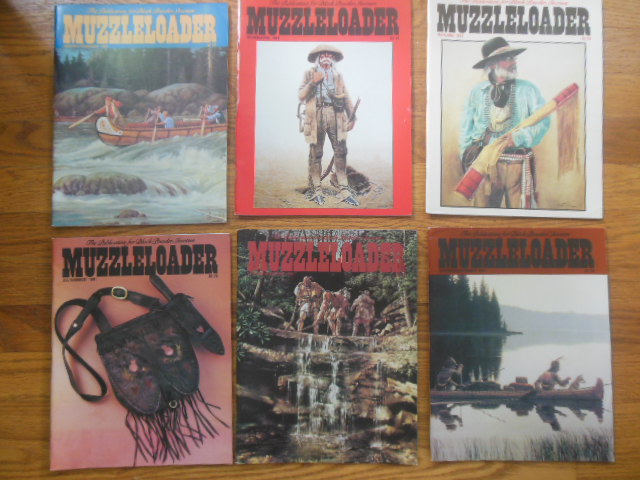 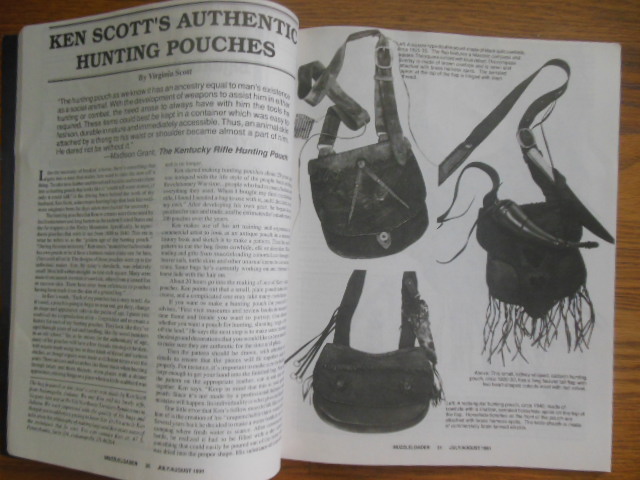 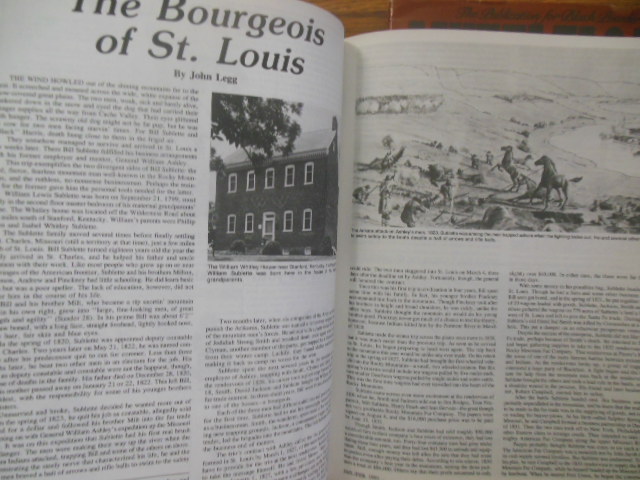 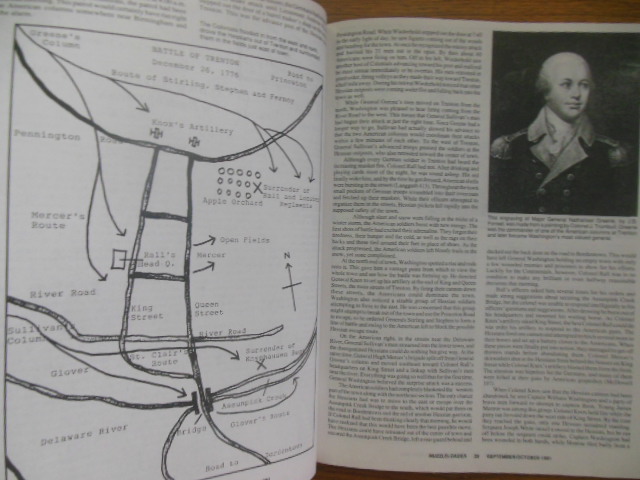 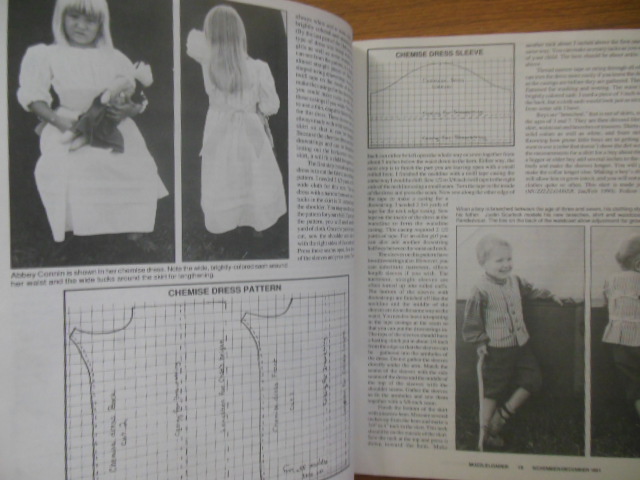 Six clean magazines, a full run for 1991. Well kept with just minor wear. Lots of info on various aspects of muzzleloading guns and accoutrements, plus how-tos for re-enactment. Articles include, but are not limited to, these topics: working with sinew; Daniel Morgan, Continental Army general and rifleman; back woods fishing; running a knife and tomahawk range; breeches, leggings and clouts; the Mexican caretta; early powder flasks; the Battle of Nashville 1864; John Cuppy, frontier spy; the colonial military shoe; Sir George Simpson and the Hudson's Bay Company; and American-bred horses that won the frontier. All six magazines ship for $2 in the U.S.. We have many more issues, so if you're looking for a different one let us know. 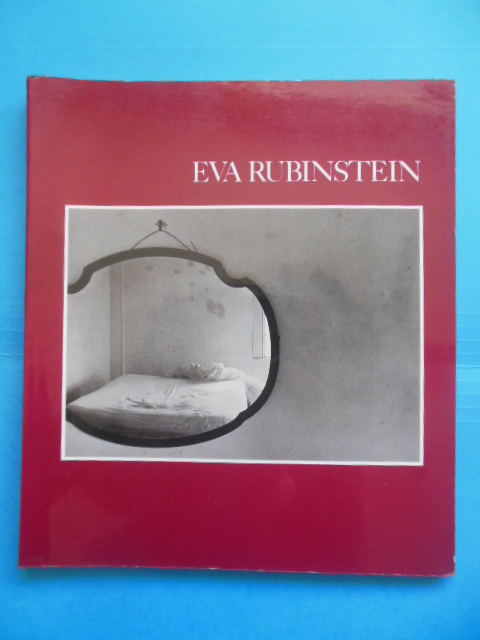 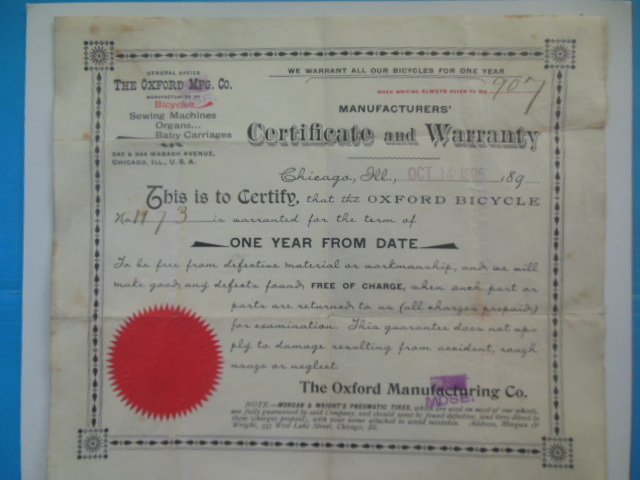 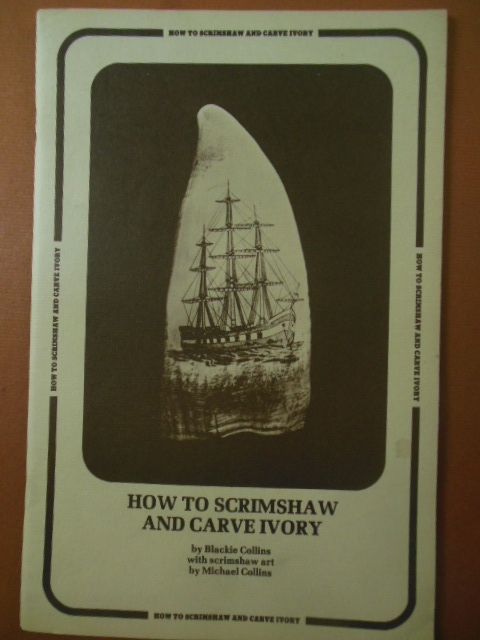 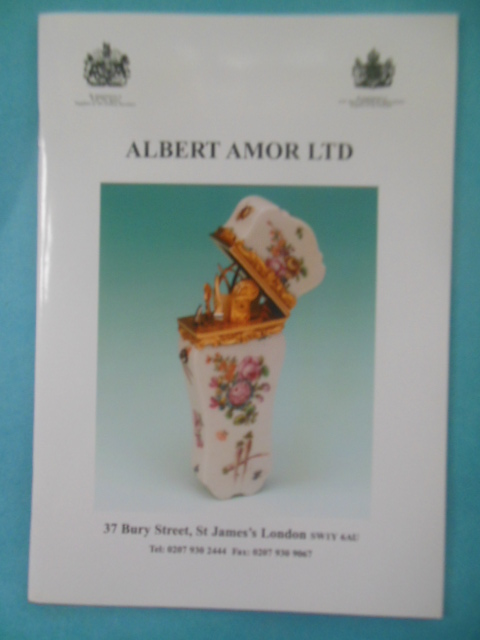