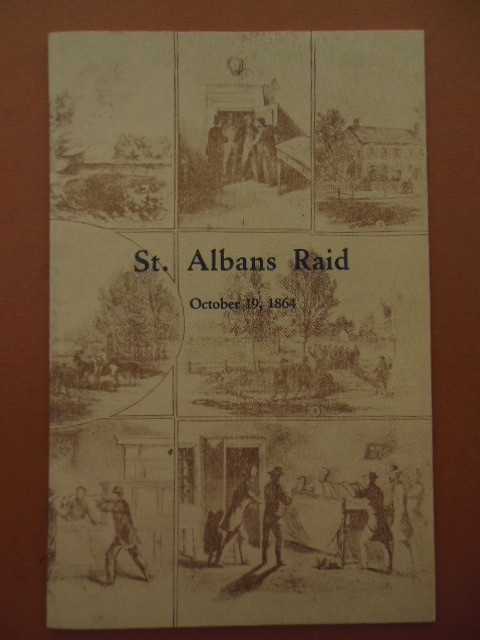 Crisp and clean as new and nicely designed with quality coated paper throughout. Booklet measures 6"x9" and has 26 pages dedicated to the most northern siege of the Civil War. Includes historic photographs and a map which spread over two pages. The raid was controversial because the Confederacy arrived in Vermont via Canada. The plan was for Confederate soldiers to rob banks in retaliation for the Union Army burning Southern cities and to force the Union Army to divert troops to defend their northern border. The downside was thatthe Canadians pulled support away from the Confederacy for dragging them into it. What interesting is that Franklin Bank, which published this booklet, was one of three banks at the time of the raid and the only one still standing. 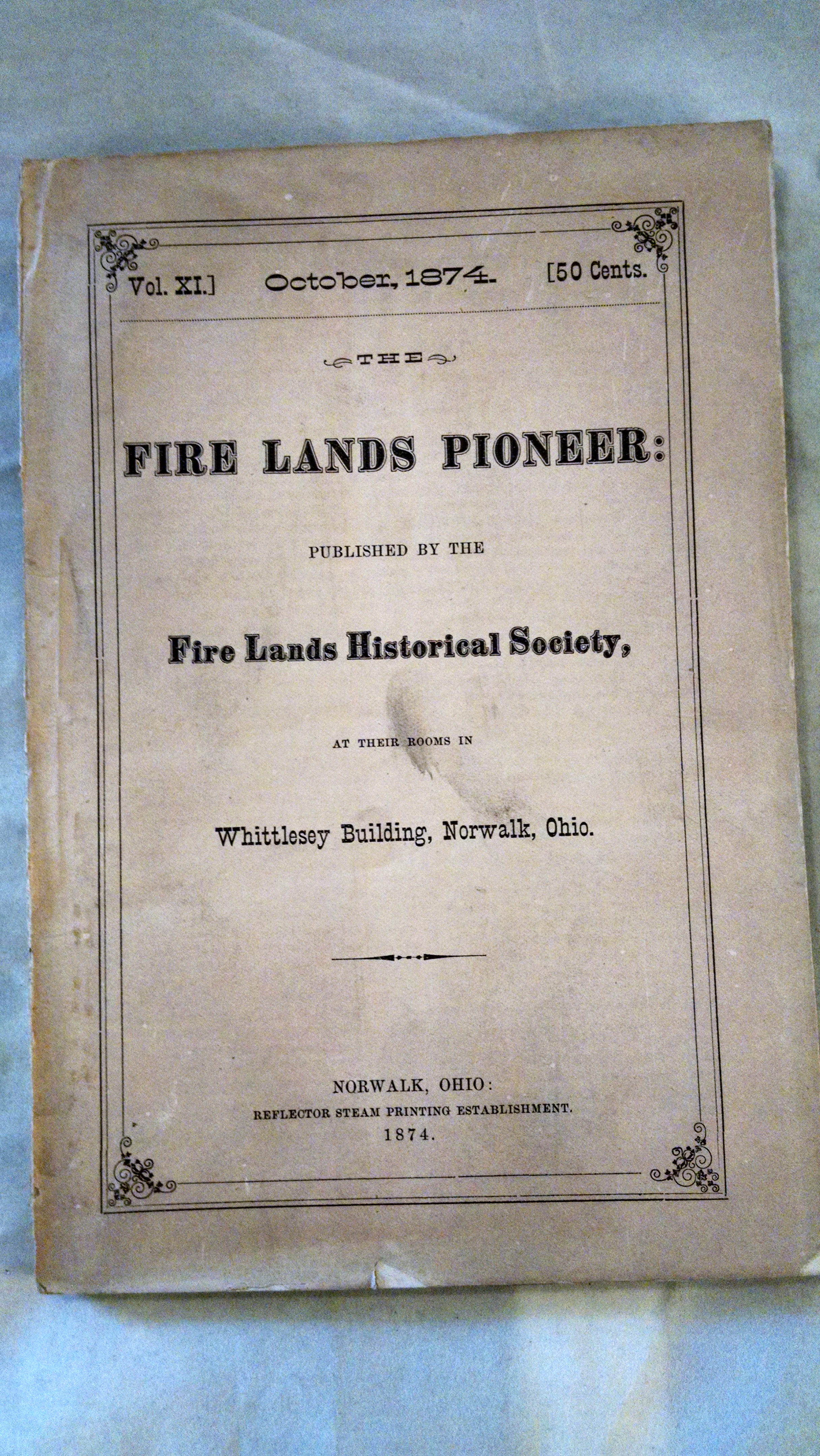 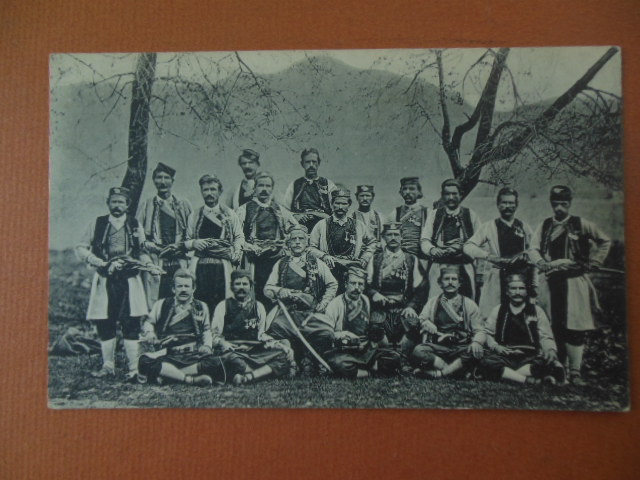 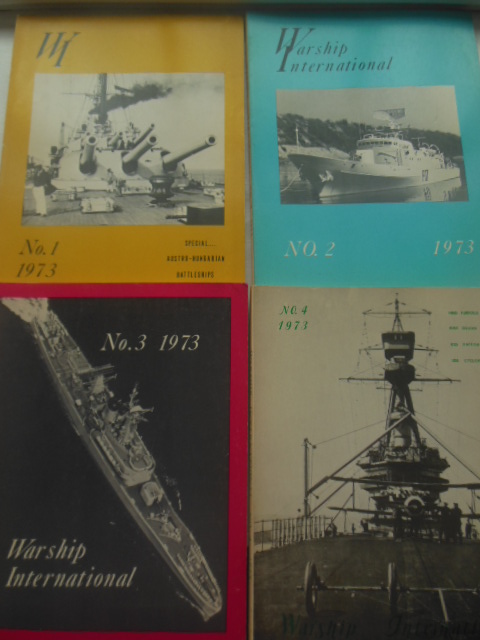