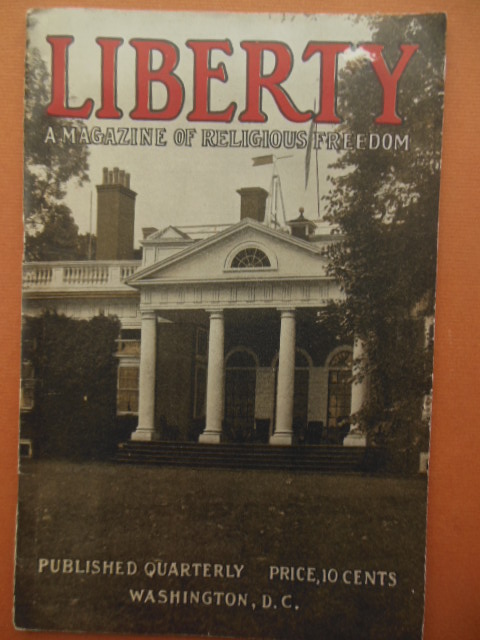 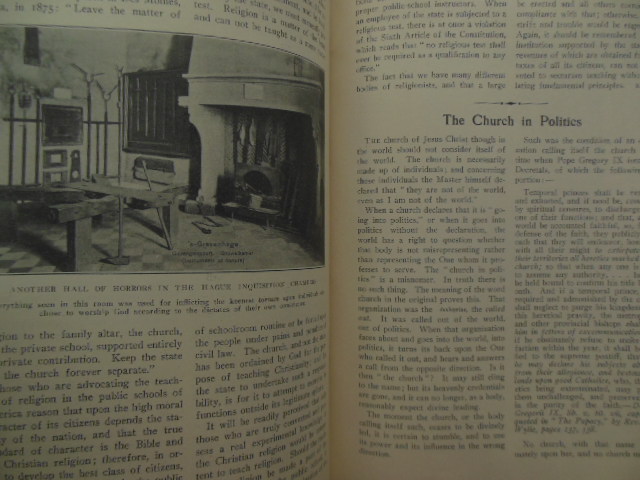 Were it not for an old price sticker which damaged a small area between the T and Y at the top of the title on front cover, this magazine would be very good. It measures 6-1/2"x9-1/2" and remains relevant to our times. It's illustrated throughout and covers myriad articles including: The Freedom of the Press Endangered; A Visit to a Dutch Prison; Increasing Church Attendance By Law; James Madison on a Modern Problem; An Inadequate Remedy for Religious Intolerance; Should the State Teach Religion?; Fundamental Principles of Religious Liberty; Spain and Religious Liberty; and America a Beacon-Light to the Nations. There's also two articles on temperance and editorials covering the church in politics, Cardinal Gibbons on church and state; Teddy Roosevelt on liberty and much more. 48 pages. 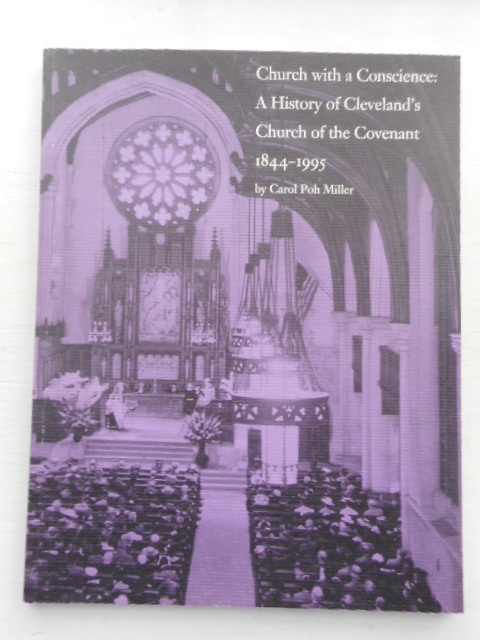 Church With A Conscience: A History of Cleveland's Church of the Convenant 1844-1995 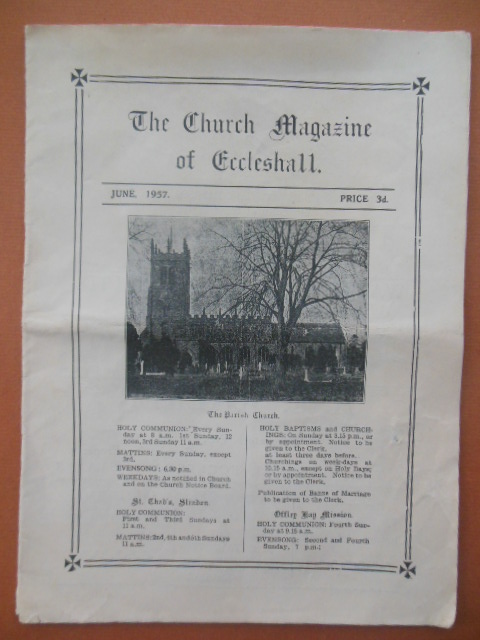 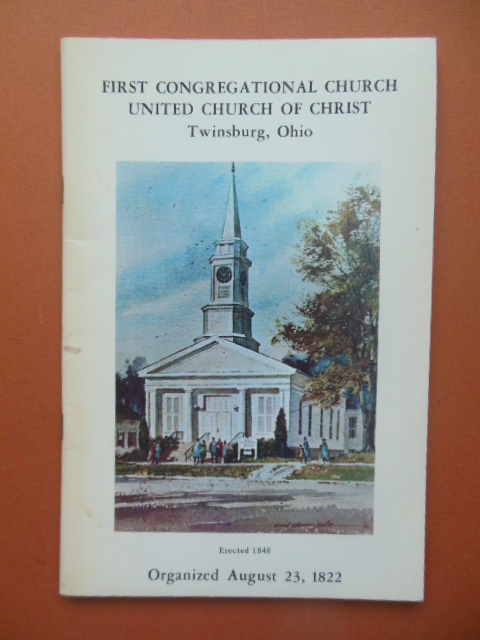 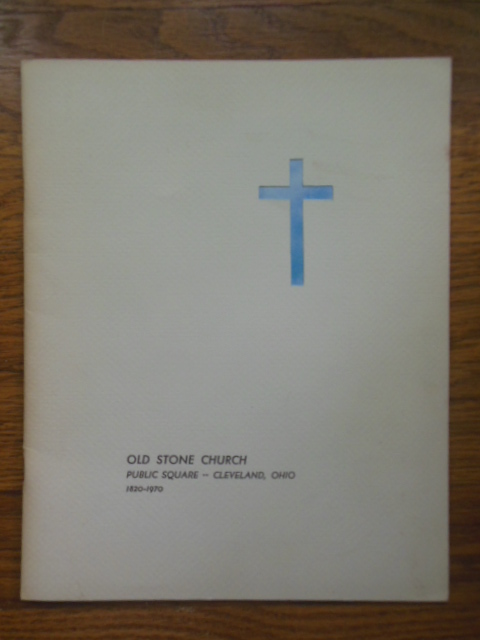