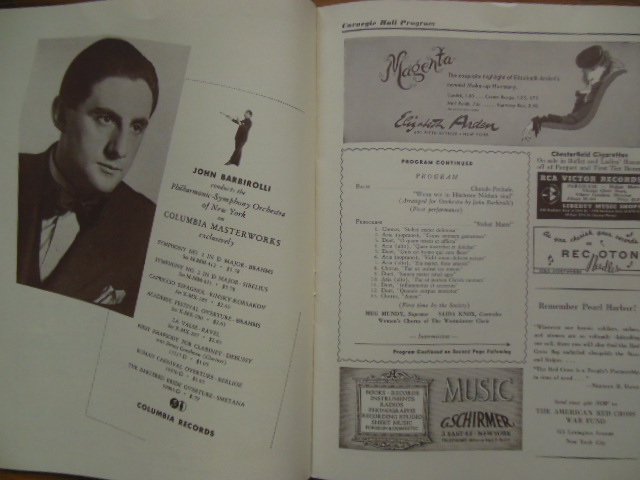 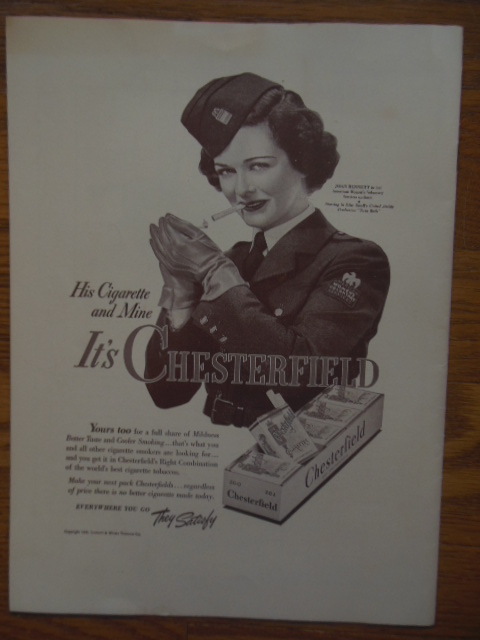 Very nice, attractive program from the 1941-42 Centennial season of the Philharmonic-Symphony Society of New York for the April 1 and 2 performances under the direction of John Barbirolli, noted earlier as a cellist and later as a conductor. He served as music director of the New York Philharmonic from 1937-42. This offering consists of the Carnegie Hall program with the explanatory Philharmonic one laid-in. The Carnegie Hall program features Barbiolli's portrait on the cover as well as an ad inside for his recordings on Columbia Records. The performance consisted of Bach's Chorale Prelude "Wenn wir in hochsten Nothen sind" arranged for orchestra by Barbirolli and Pergolesi's "Stabat Mater."Carnegie Hall program measures 7-1/2"x10-1/4" and has 14 pages, while the Philharmonic program measures 6"x9". 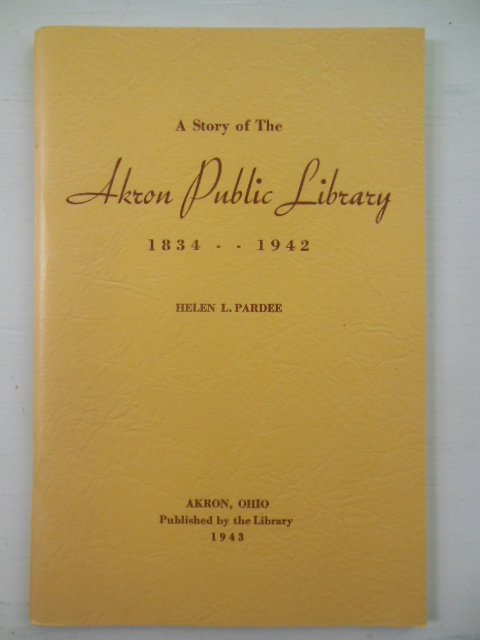 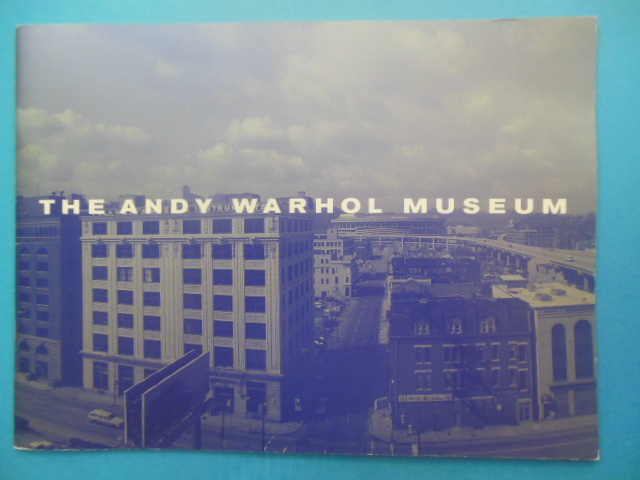 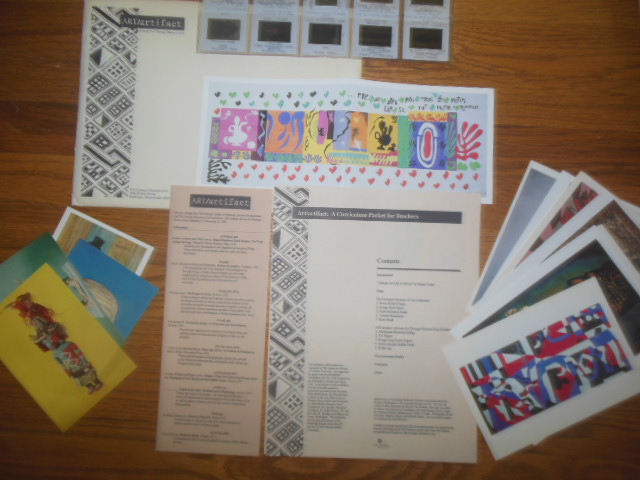 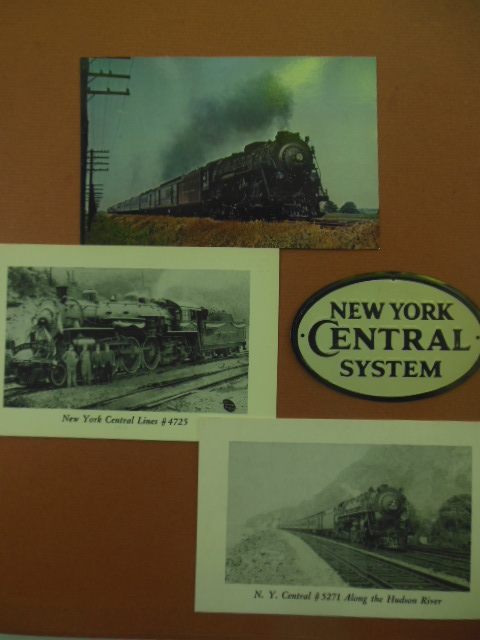