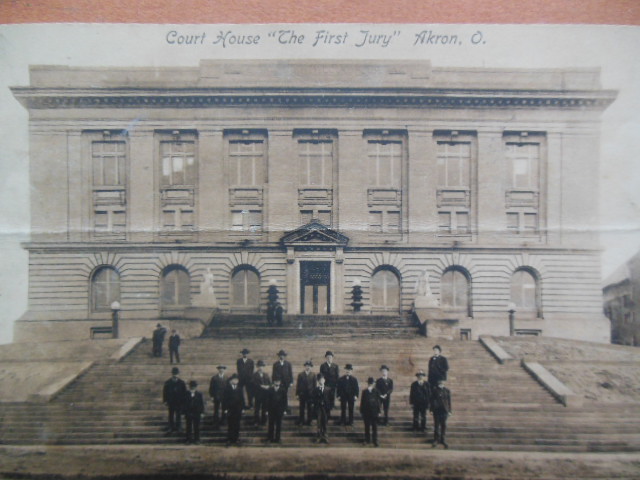 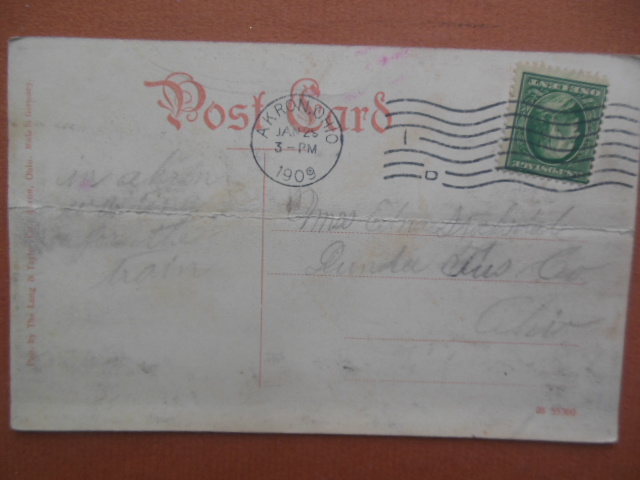 Depicted in this photo is the second court house in Akron, Ohio. It was completed in 1908 and there on the steps are the first jury in the new building. The card is postmarked January 25, 1909 and was sent to Edna Stocksdale of Dundee, Ohio. The message appears to have been partially erased and is virtually unreadable. Card also shows some smudges at back, but the main problem is a horizontal crease to entire card. The good news is it's in no danger of snapping off and is not hugely noticeable. This is an uncoomin card and I have placed it in a plastic sleeve. 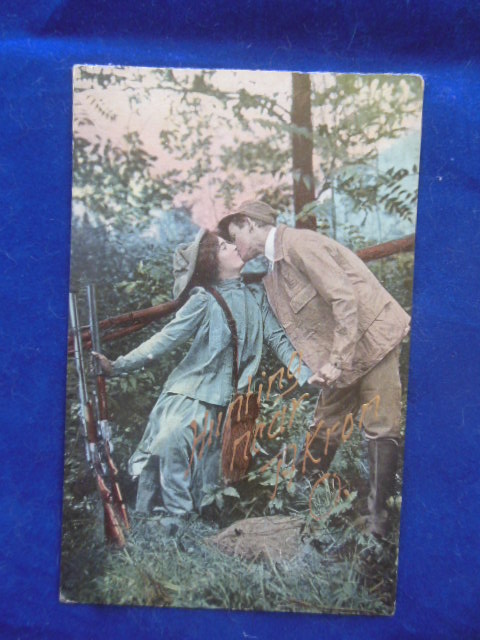 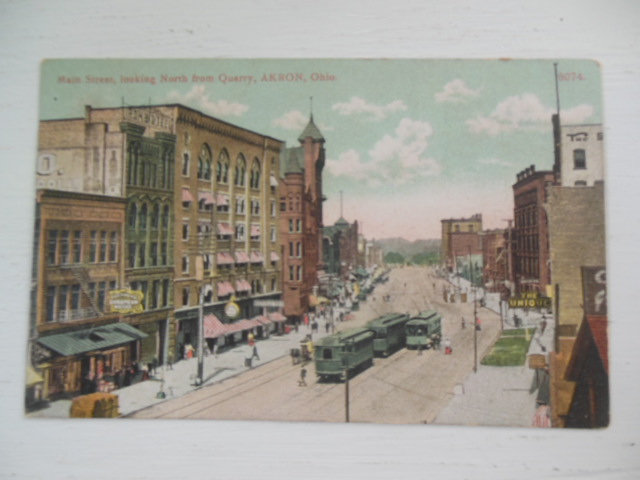 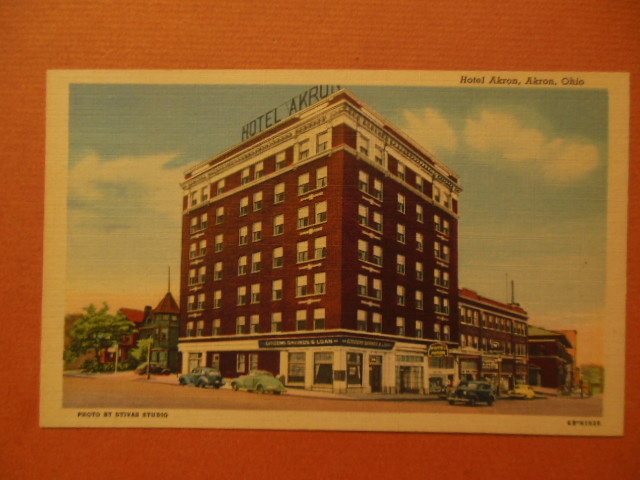 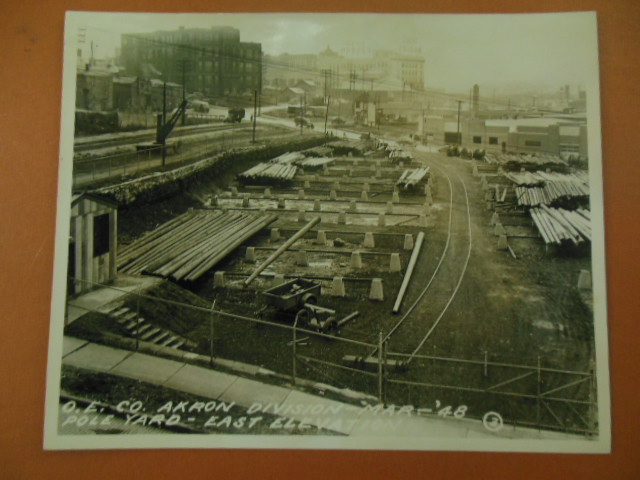