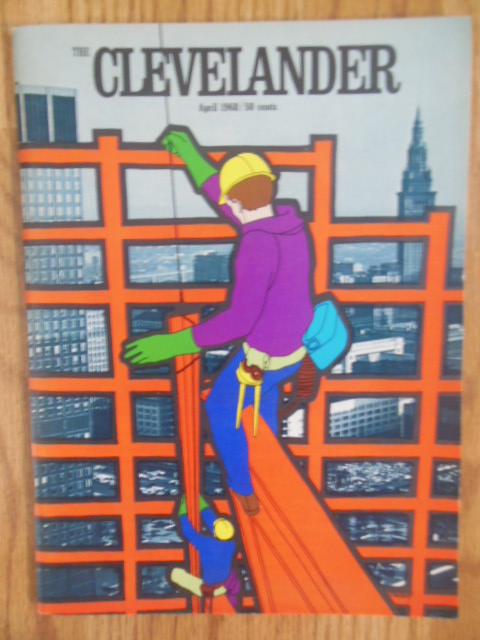 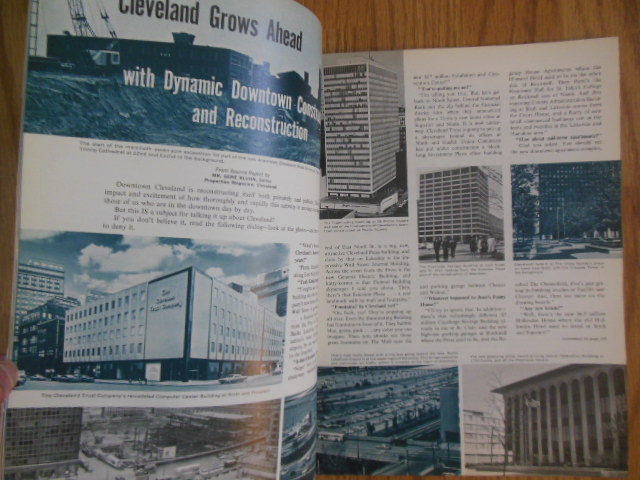 This magazine traces its beginning to 1926 when the Cleveland Chamber of Commerce launched it. Over the years it shrank and grew, depending on the winds of prosperity, but in the late 60's change swept in when the Chamber of Commerce became the Greater Cleveland Growth Association. This issue from 1968 is the product of the latter, but in 1970 the magazine became a hard cover journal issued four times a year. That lasted for two years and then the Clevelander went soft cover again -- until the new kid on the clock, Cleveland Magazine, won the audience. This issue of the The Clevelander shows a wonderful graphic cover and is all about growing the city. Measures 9"x12"and has 77 pages. Exceptionally nice. 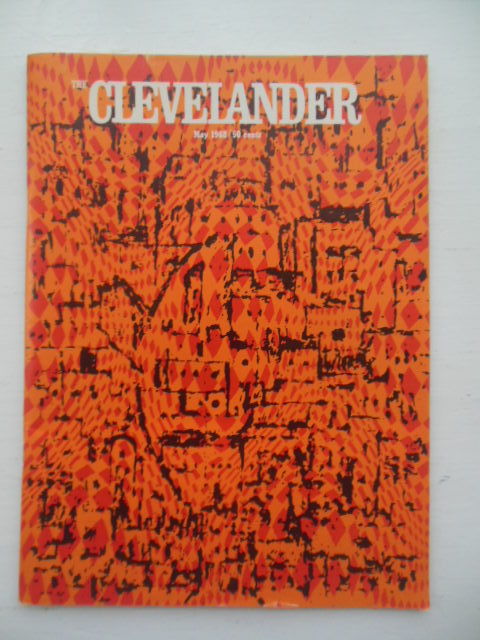 The Clevelander Magazine May, 1968 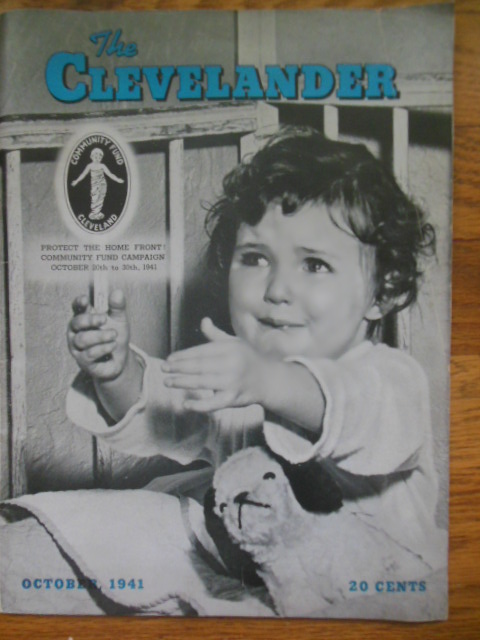 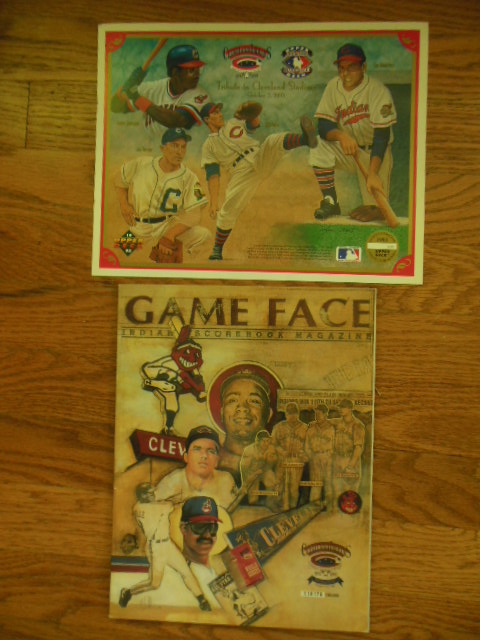 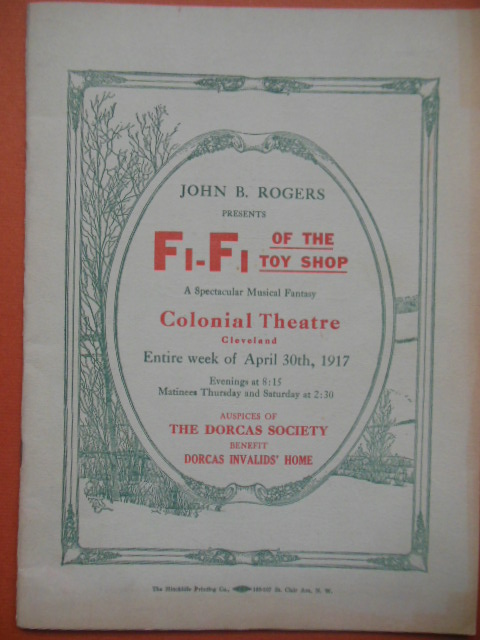