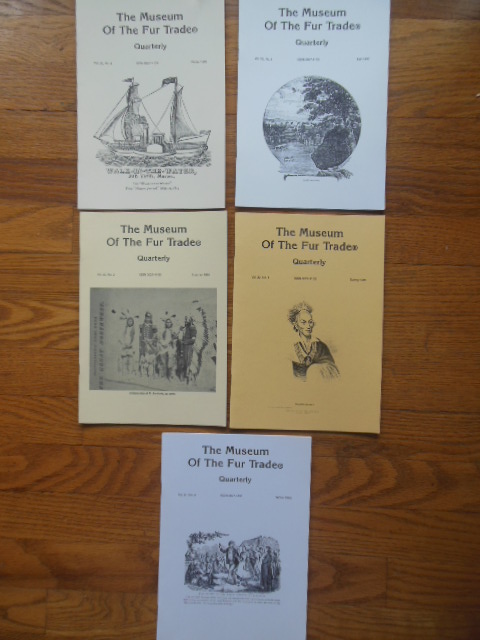 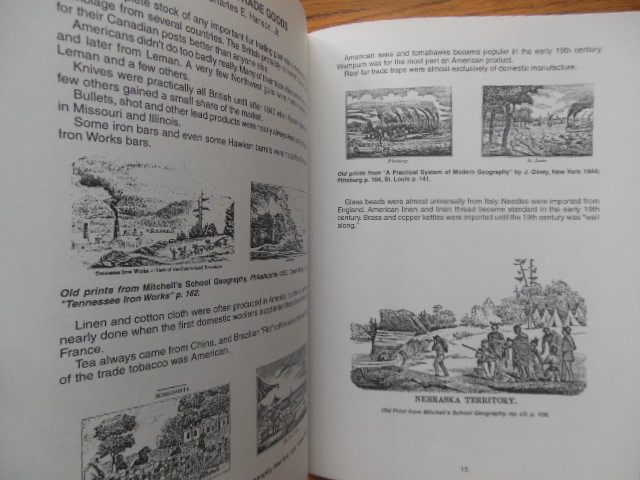 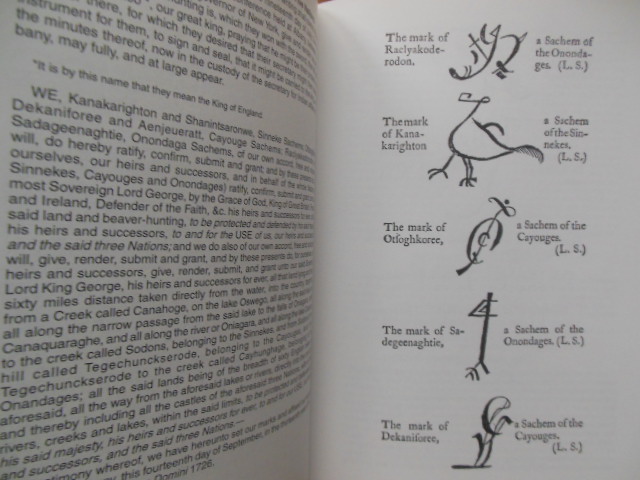 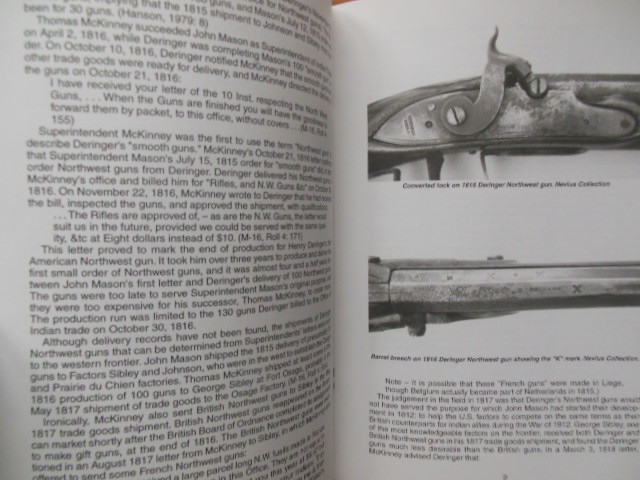 Five very nice magazines, all four present from 1996 plus the last issue of 1995 which I included because it contains Part I of an article about The First Northwest Trade Gun. Part II is in the 1996 No. 1 issue. Only fault to magazines is a small smudge to top edge of No. 4. Otherwise pristine. Magazines measure 7"x10" and have 16 pages each. Other topics include Jean Baptiste Pratt; fur traders' letters; chief coats supplied by the American Fur Company; the Monhonk Lodge, American trade goods; Indian Department marked issue blanket; voyage on the Mississippi; interesting facts on the Jedediah Smith estate; Thomas Prownall, champion of the Five Nations; British-Iroquois relations in the 18th century; the final settlement of the Jedediah Smith estate and more. 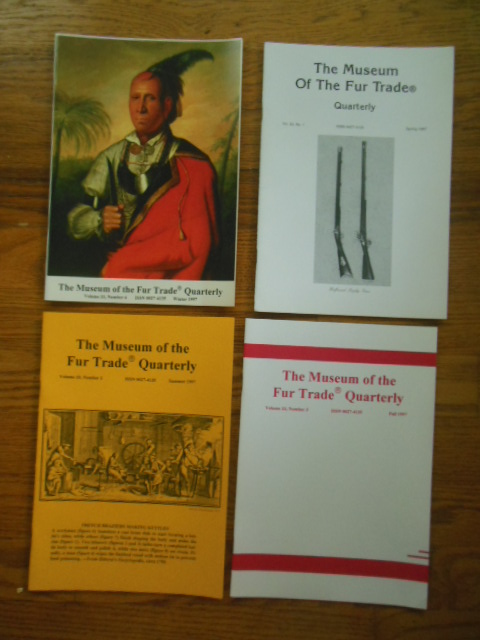 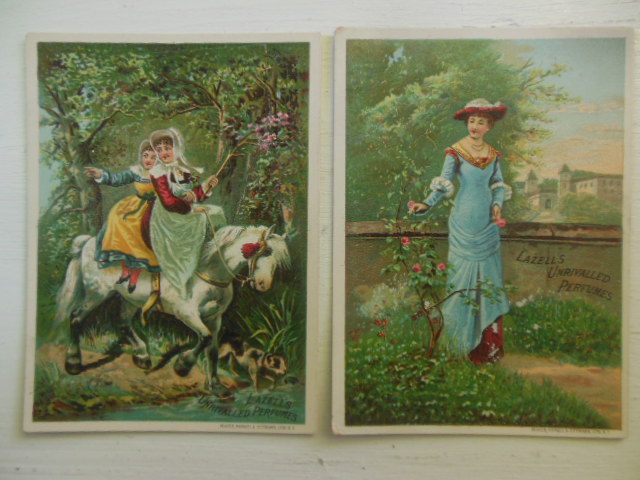 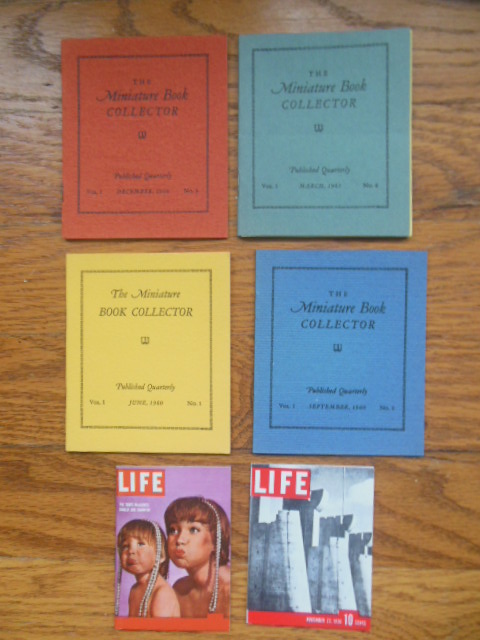 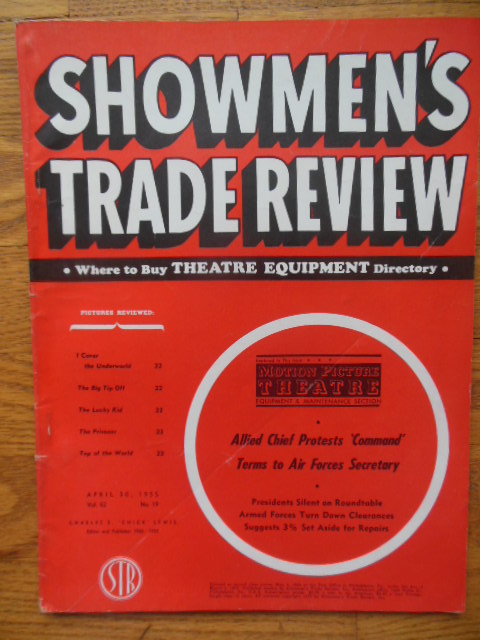