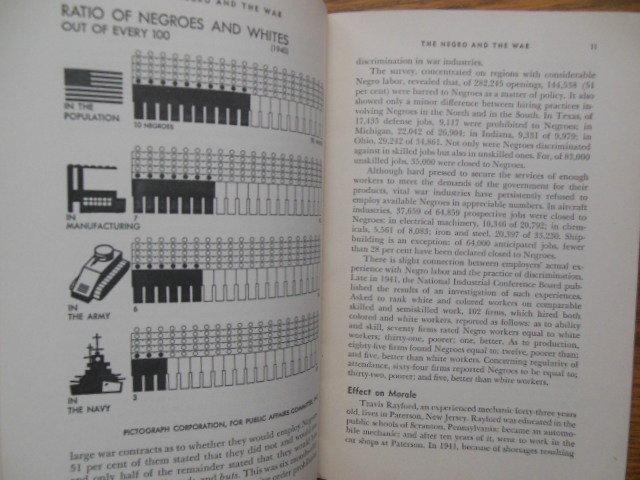 Clean, tightly bound booklet which measures 5-1/2"x7-1/2" and has 32 pages illustrated with graphs. First printing was in August 1942, and this one, the second, in December, 1942. The booklet begins with a provocative story about how the Japanese in January, 1942 aired a story from Sikeston, Missouri about a young African American man named Cleo Wright who was seized by a mob and burned to death. The story was not random -- the Japanese had a reason for it. The booklet examines that, as well as life for the African American in wartime America, both in and out of the military.

Keywords: The Negro and the War. African Americans in WWII., 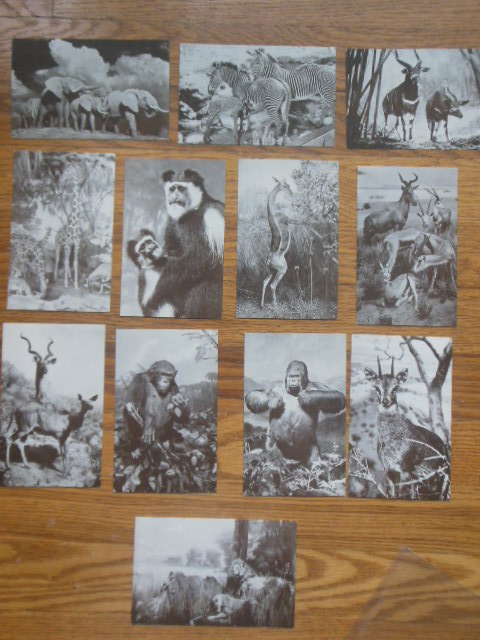 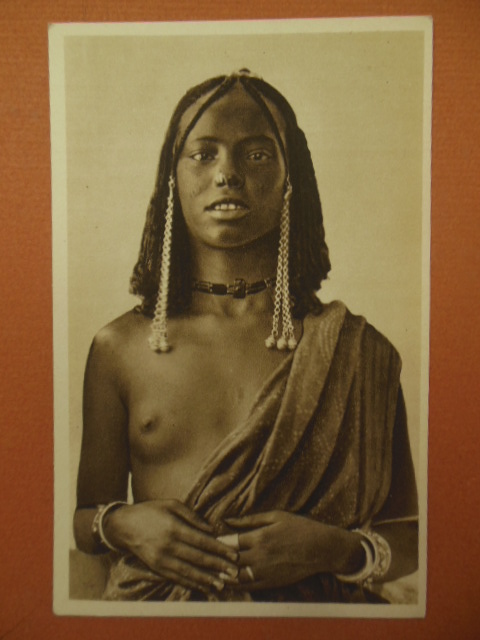 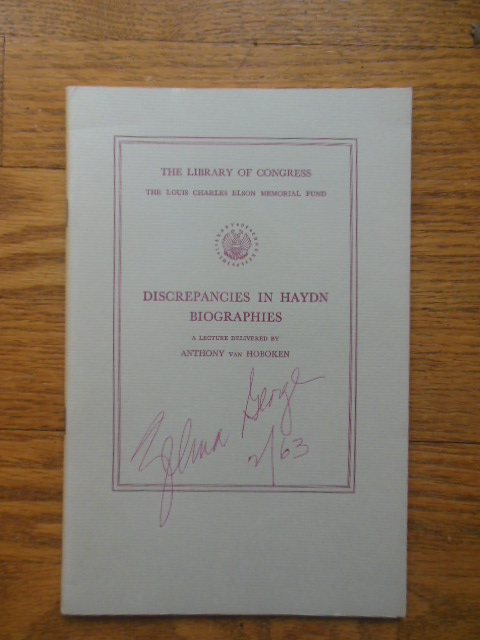 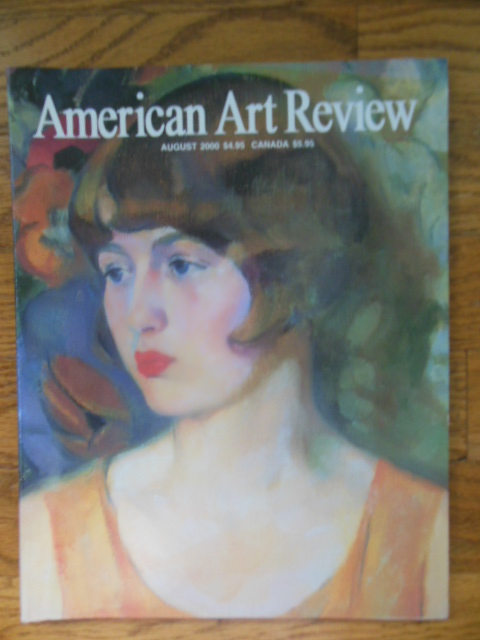