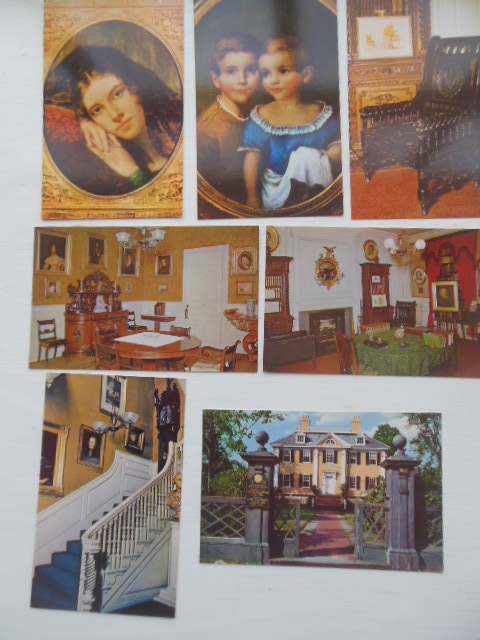 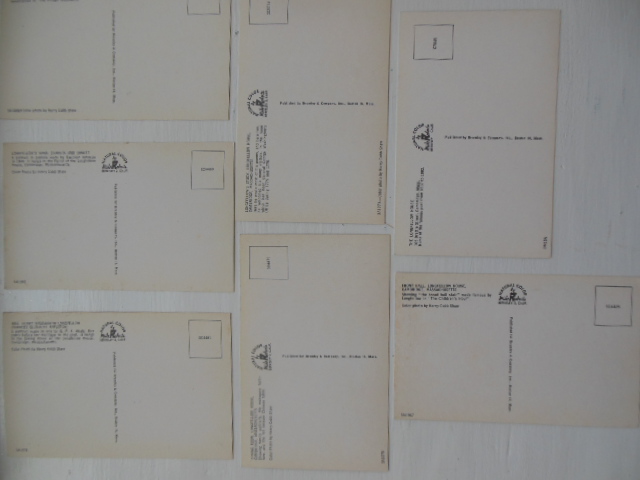 Seven beautiful glossy, full color postcards showing the interior and exterior of the home of American poet, Henry Wadsworth Longfellow; a depiction of his sons, Charles and Ernest; and of his wife, the former Frances Elizabeth Appleton. The house was located at 105 Brattle Street, Cambridge Mass. and Longfellow lived in it from 1837 to 1882. The chairw as given to him as a gift on his 72nd birthday from the children of Cambridge because it was made of the chestnut wood made famous in his poem "The Village Blacksmith." The room with the fireplace was Longfellow's study. The other one with a table was the dining room, and the staircase is what he referred to as "the broad hall stair" in "The Children's Hour". The cards not used and show only faint toning to backs. All will arrive in plastic sleeves. A nice little gift for the right person. 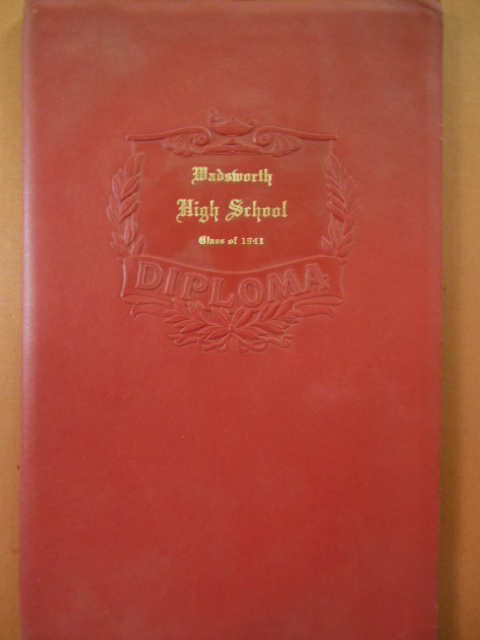 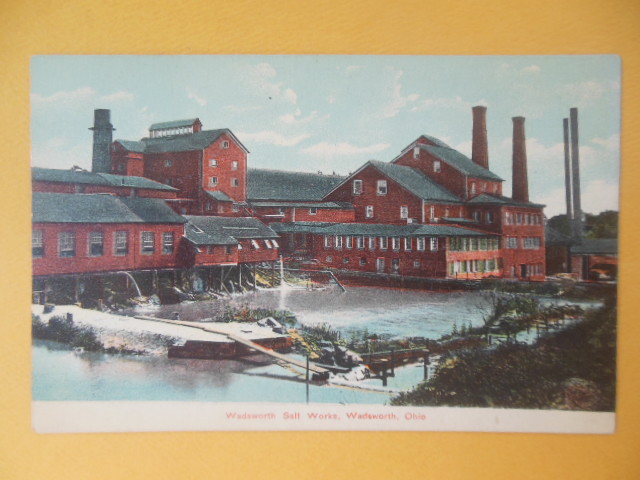 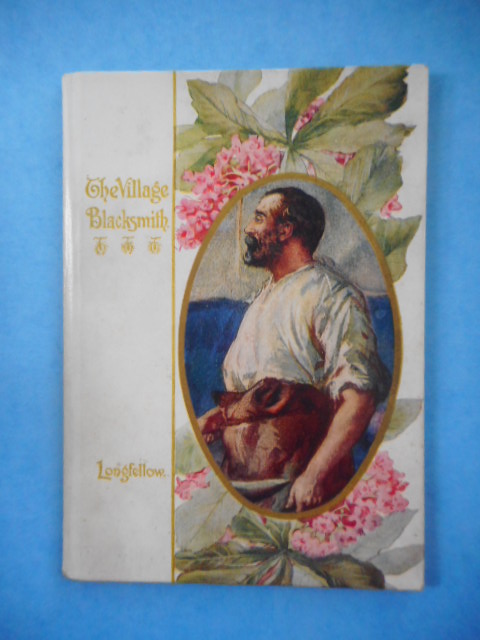 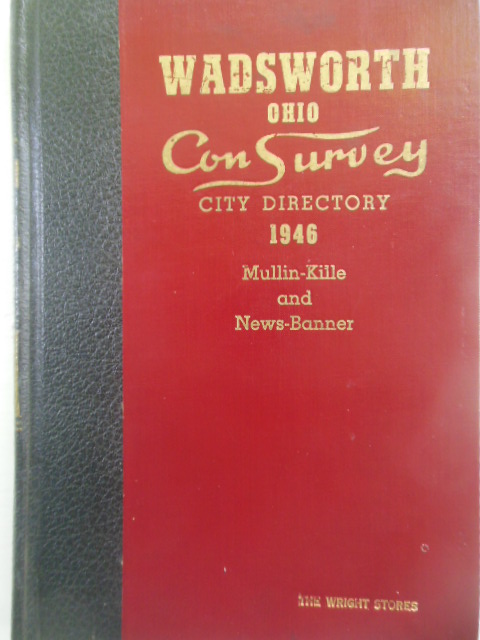