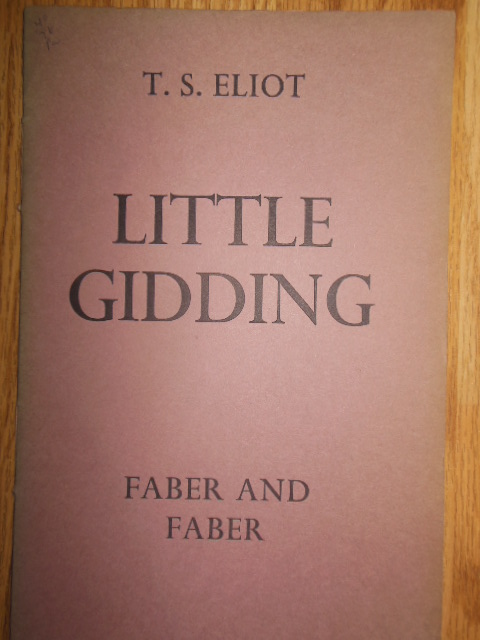 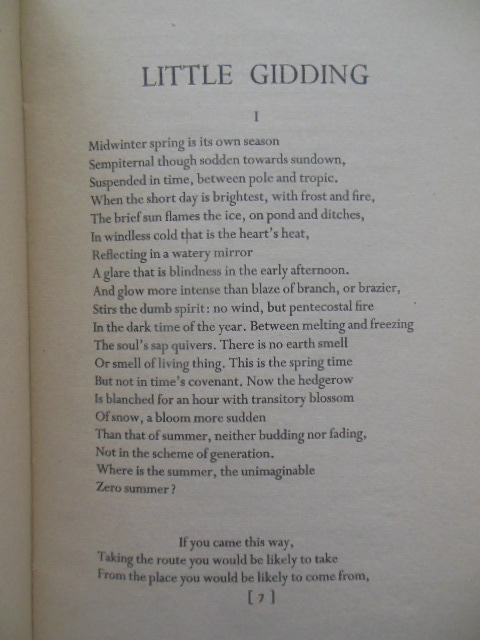 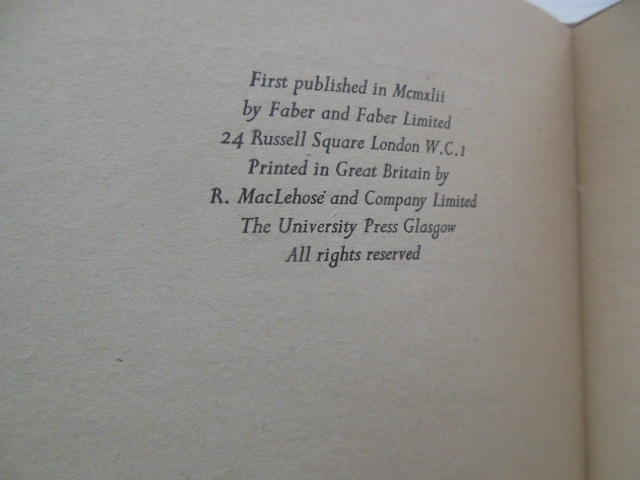 What a lovely thing to discover the final book of T. S. Eliot's quartet of poetry chapbooks which was issued in 1942. It's a stated first edition, but you can also tell by the stitched binding. The second issue was stapled. Little Gidding had been delayed for over a year due to the air-raids on Great Britain during World War II and the poet's declining health. The title refers to a small Anglican community in Huntingdonshire, established by Nicholas Ferrar in the 17th century. Very different from Old Possum's Book of Practical Cats! Measures 6" x 9" and has 16 pages. Original New York City bookseller's "ticket" at bottom edge inside back cover. Book is pristine inside and out, but does show some sunning to edges. A collectible treasure. 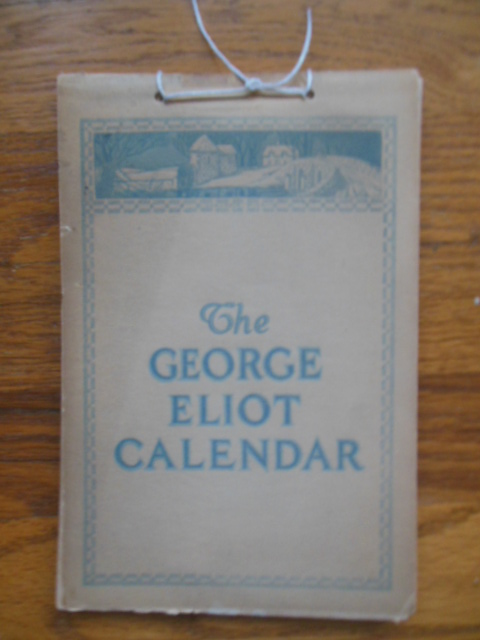 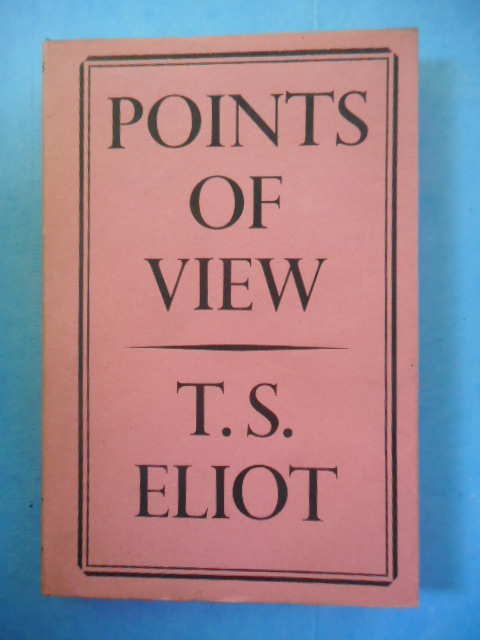 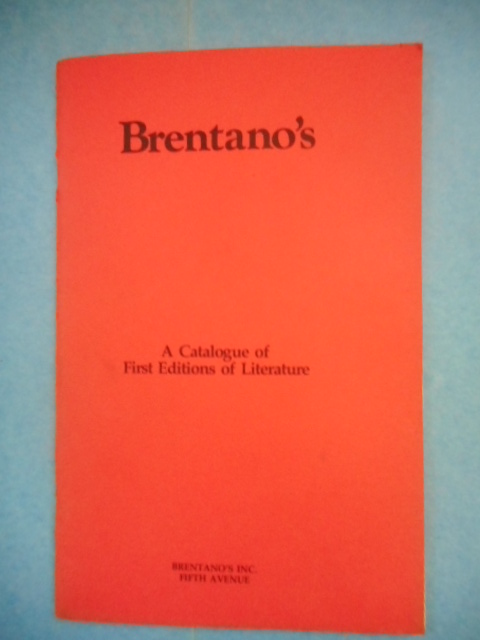 Brentano's; A Catalogue of First Editions of Literature 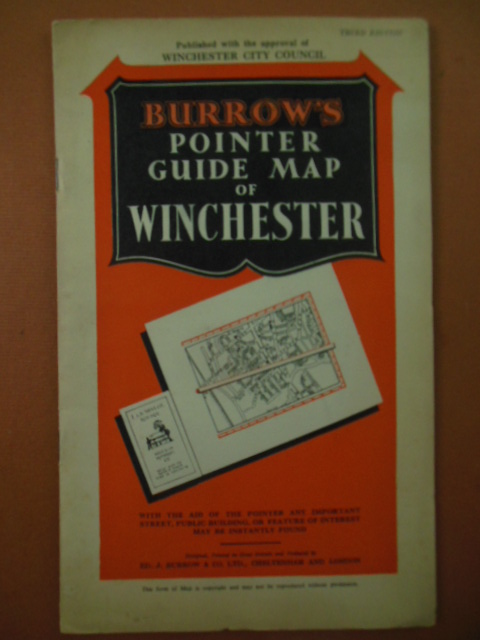