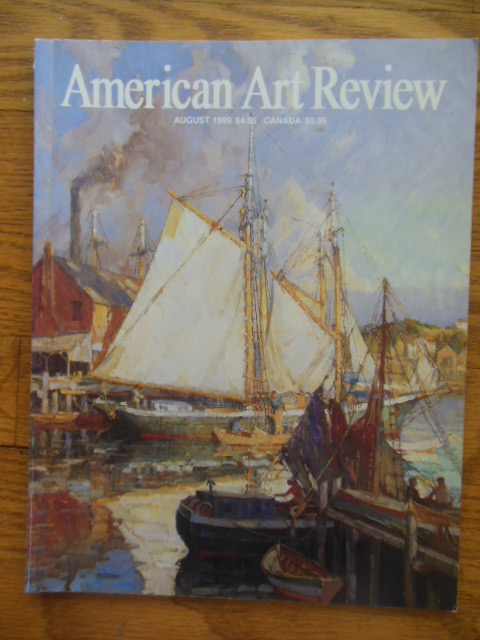 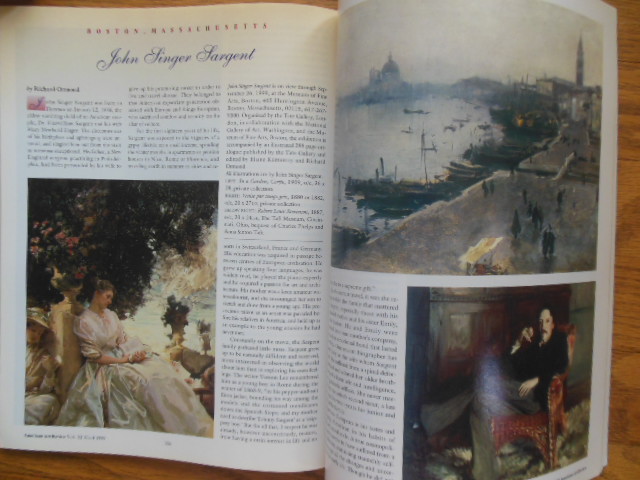 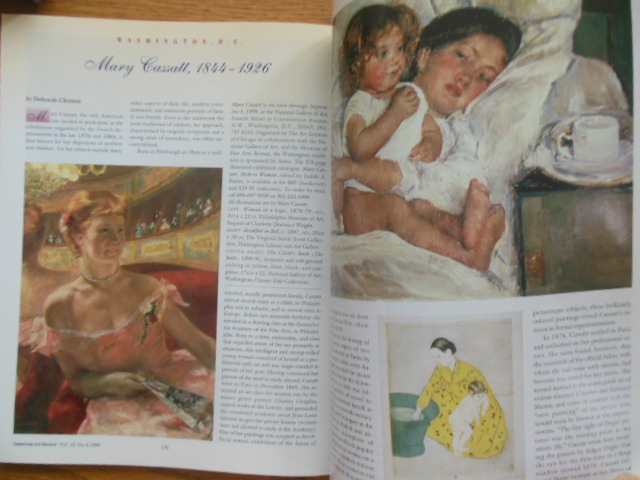 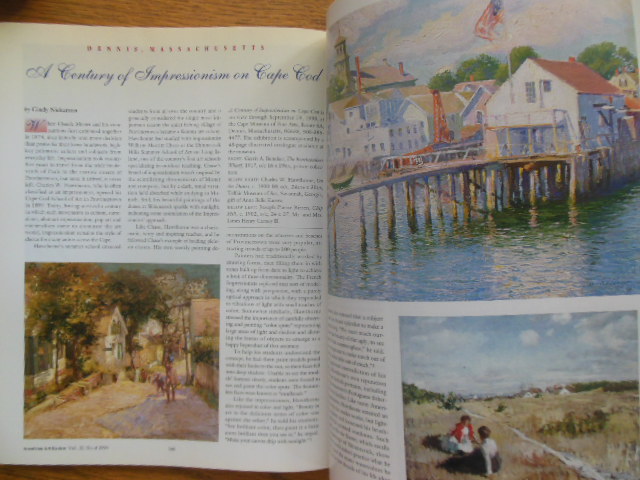 Crisp, clean, beautiful magazine with no mailing label or defect aside from toning to the top margin of every article. Very odd, but fortunately it's confined to just a small area. The main article here is part of a theme -- the the founding of the Taos artists' colony and their patrons -- I have another issue online at this writing which has another of the segments. Other articles feature Frederic J. Mulhaupt; Henry Ward Ranger; Roger W. Dennis Impressionist Garden; Margot Peet; Magic Realism; The World of Theodore Wores; Century of Impressionism on Cape Cod; Mary Cassatt; and John Henry Twatchtman. Ships in the U.S. for $2. 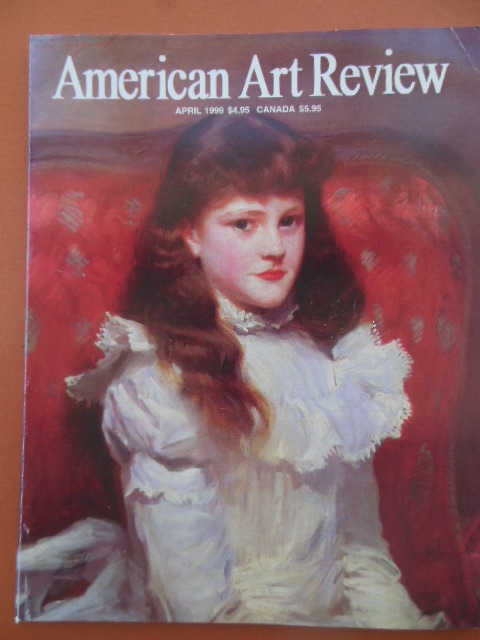 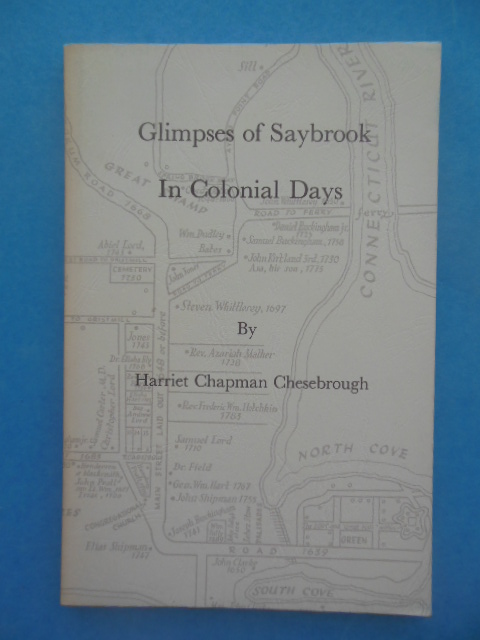 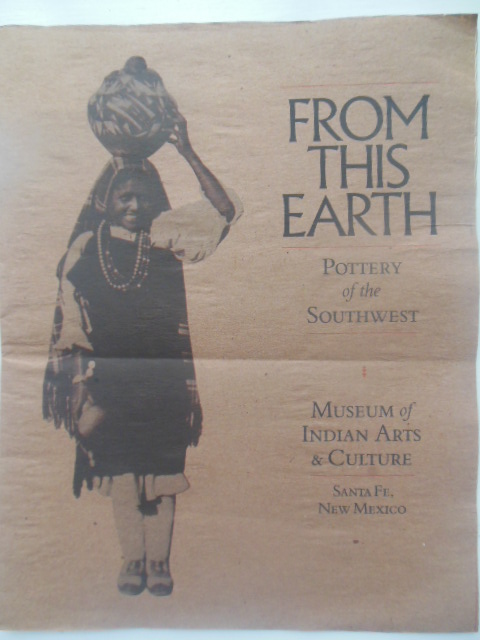 From This Earth: Pottery of the Southwest (1987) 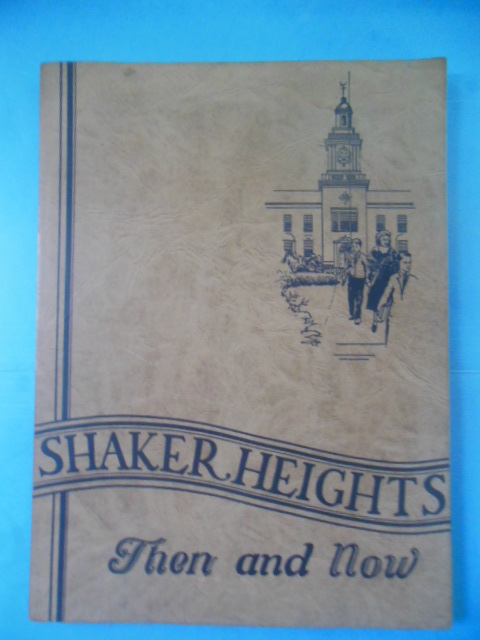 Shaker Heights Then and Now