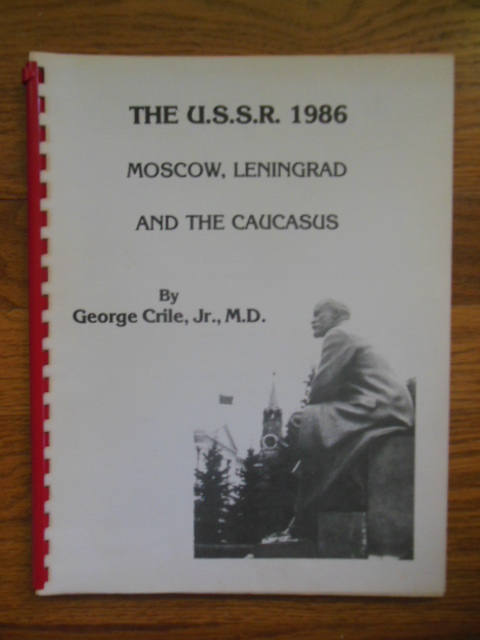 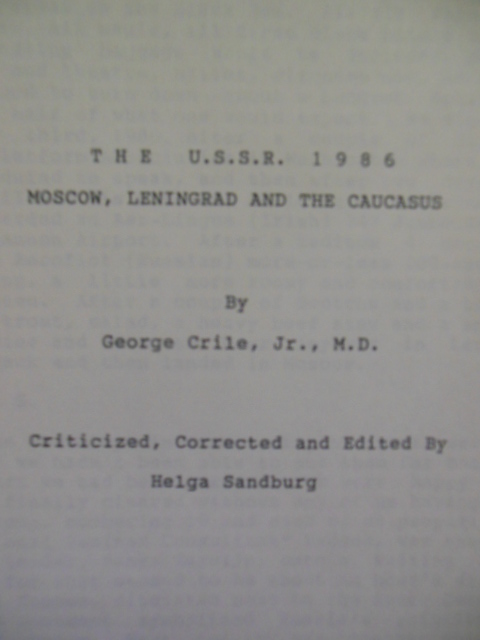 George Crile was a physician married to Helga Sandburg, daughter of the famous author Carl Sandburg. On the title page it says that the manuscript was "criticized, corrected and edited" by her. Crile's father was a founding partner of the Cleveland Clinic. George Crile Jr, offers here an account of a trip taken to the U.S.S. R. during which he was able to interact with colleagues, which of course gave him an insider's view. His tone is one of gratefulness for the experience and pleasure in uncovering much that was good. He died in 1992. The booklet is bound with a plastic comb to lie flat. Very clean inside and out with no creasing and no names or writing. It measures 9"x11". The only fault is a band of toning to top back cover. 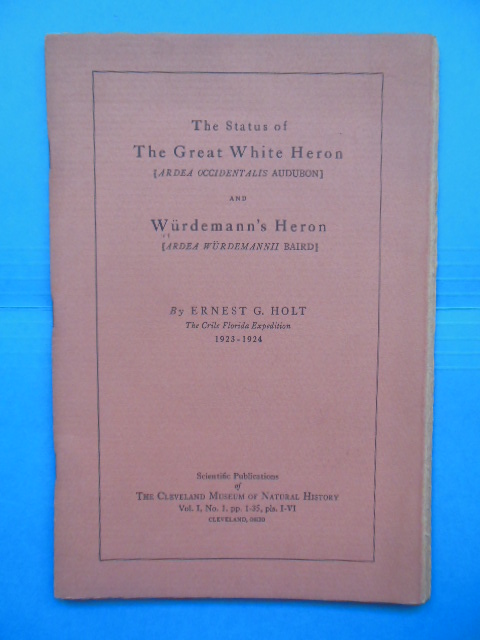 The Status of the Great White Heron and Wurdemann's Heron (1928) 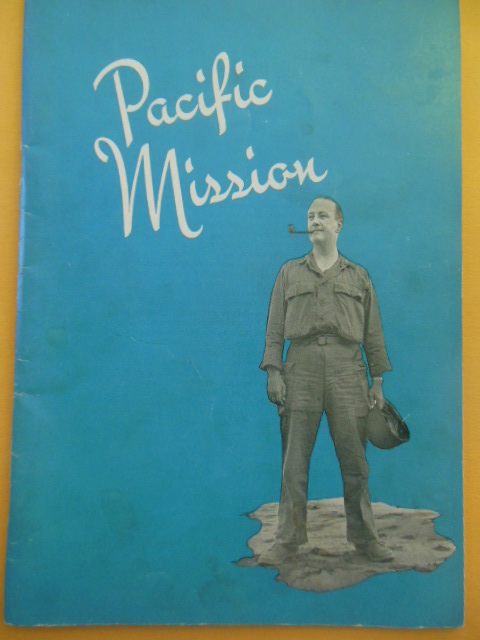 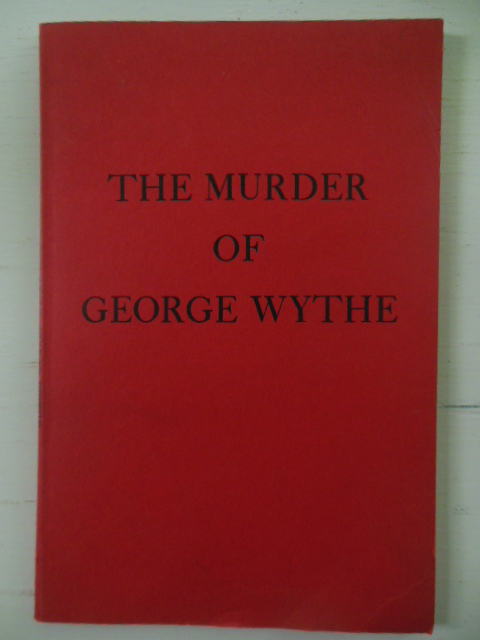 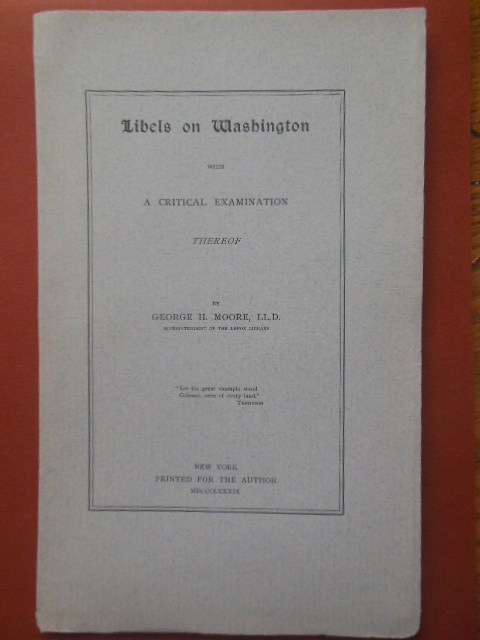 Libels on Washington With a Critical Examination Thereof