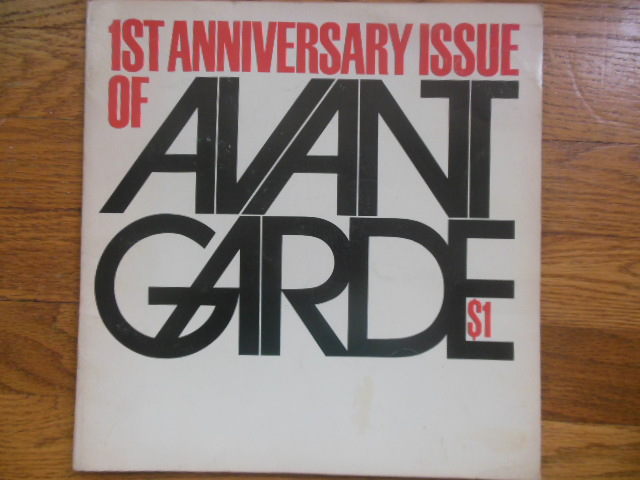 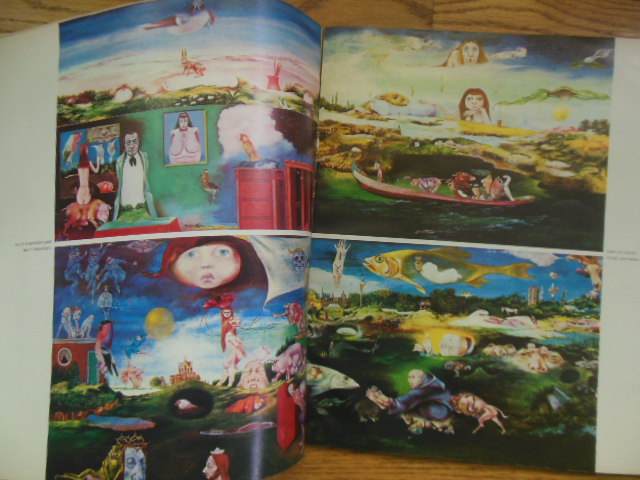 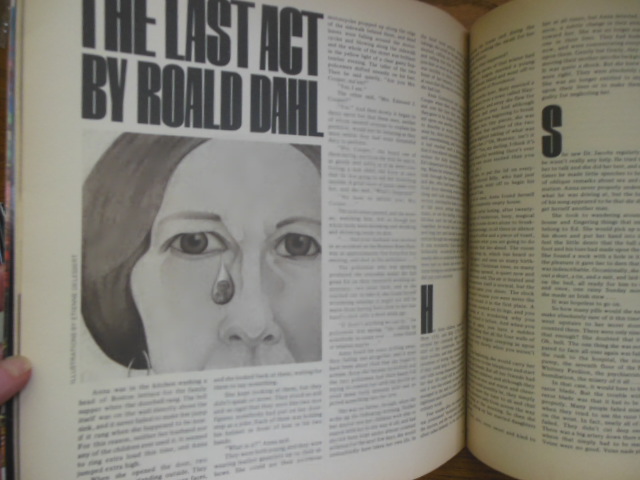 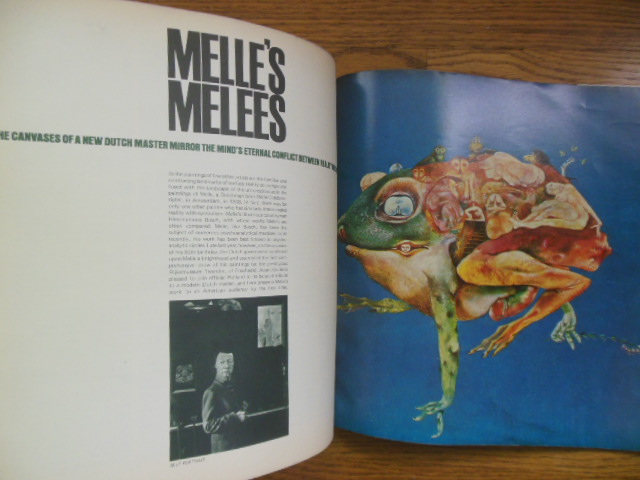 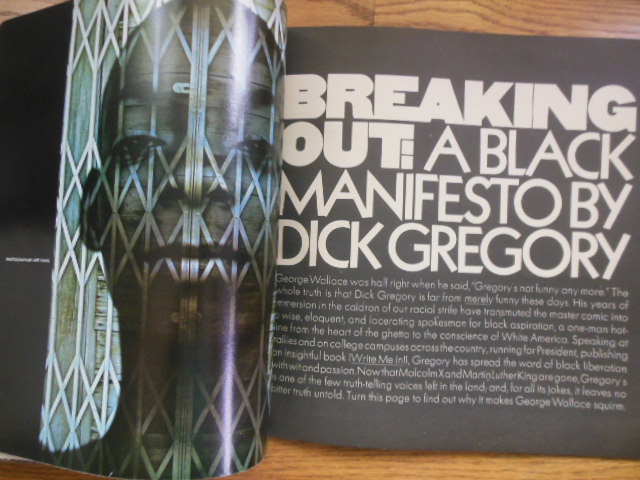 Avant Garde was a bi-monthly magazine which in this issue celebrates its first birthday. Among the contents are a short story (for adults) titled The Last Act by Roald Dahl, author of James and the Giant Peach and other stories for kids, plus an article about the Dutch painter, Melle, with numerous eye-popping color photos of his work. Other articles include Breaking Out: A Black Manifesto by Dick Gregory; Phil Ochs Kipling of the New Left; and more. Magazine is clean and tightly bound, but does show some mild toning inside and out. the magazine measures 11"x11-1/4". 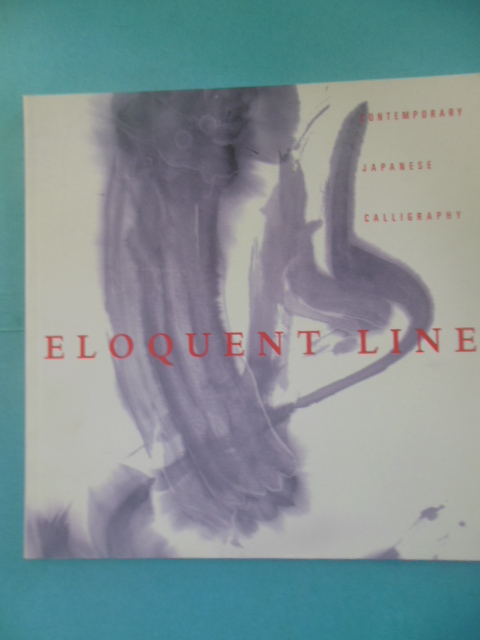 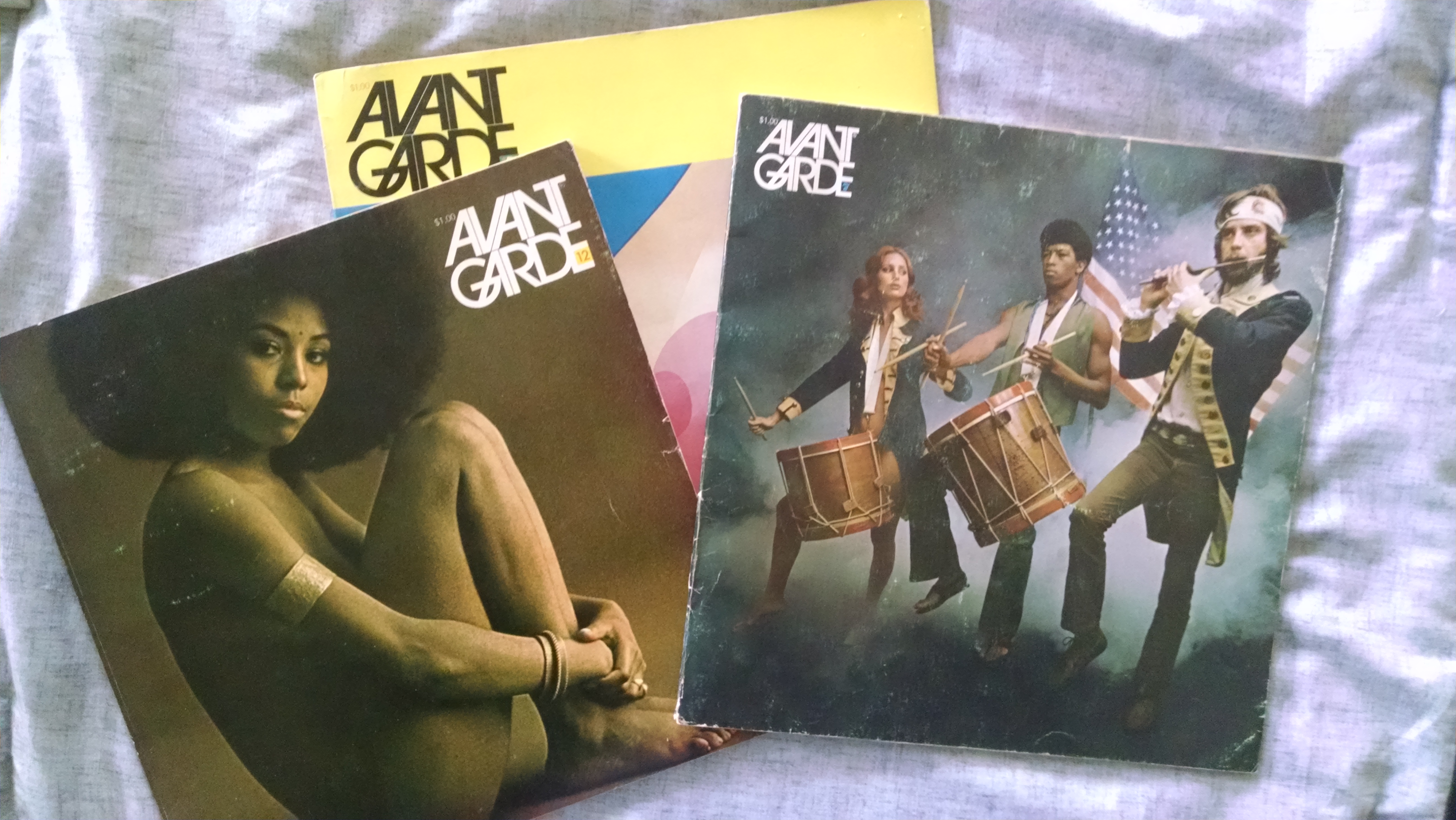 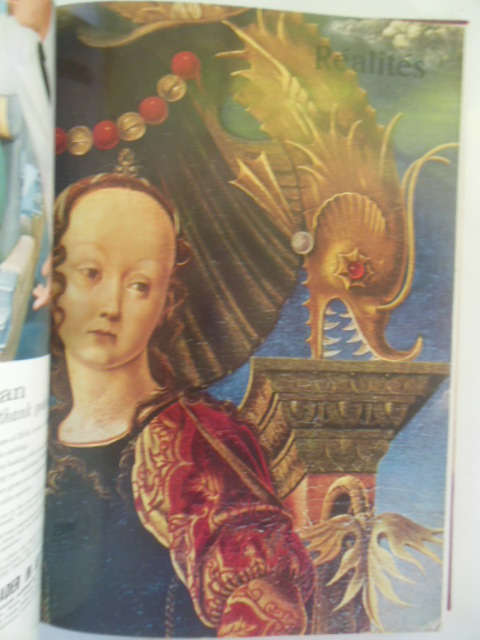 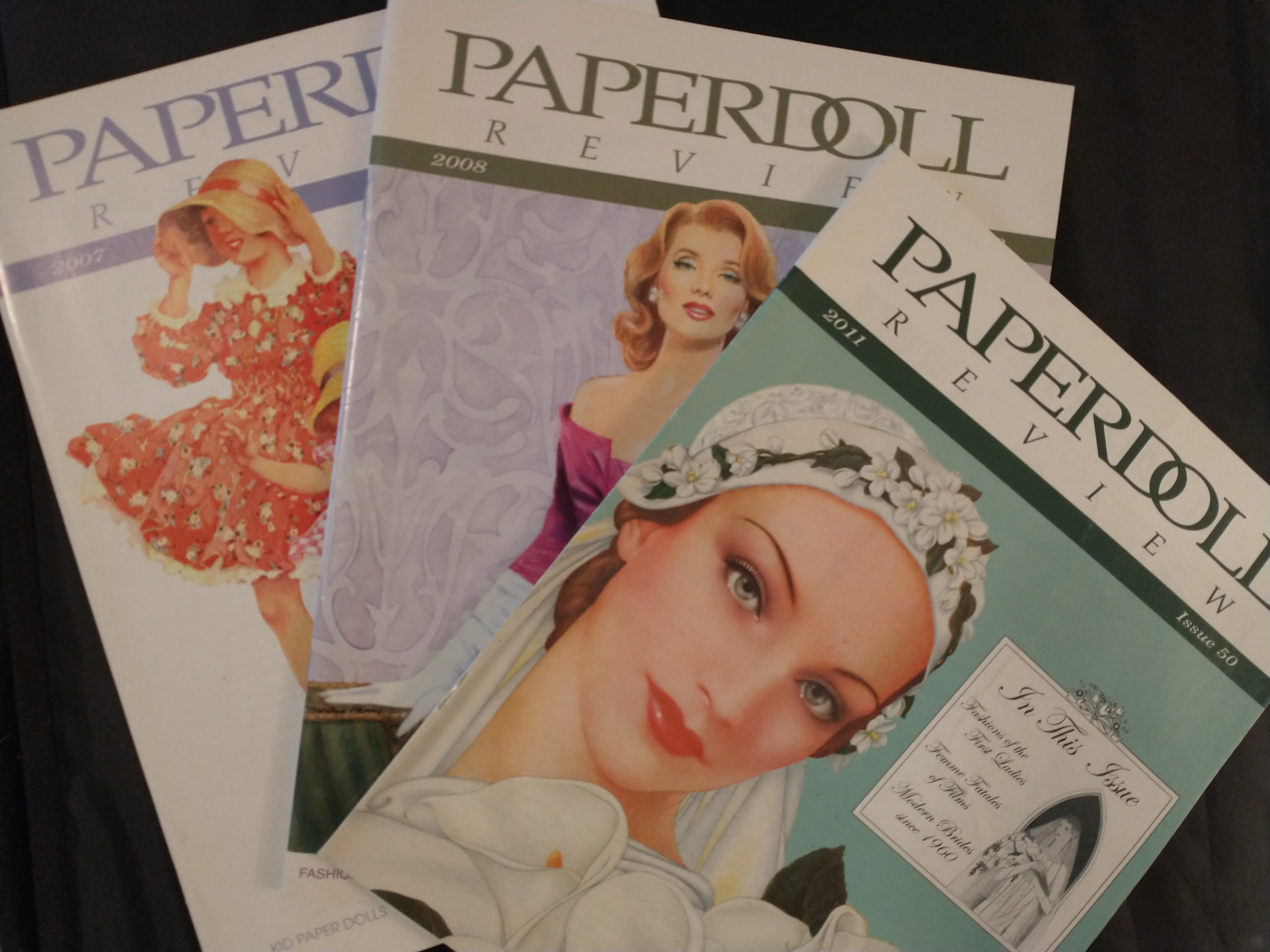