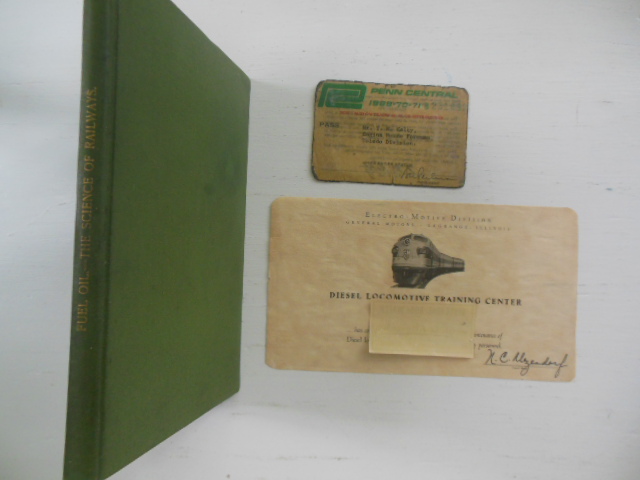 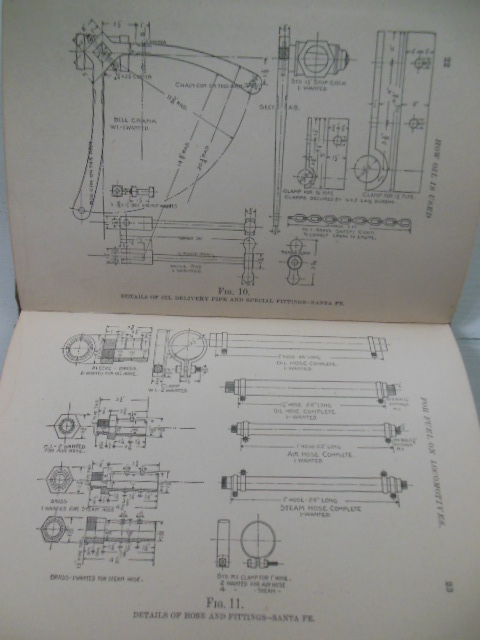 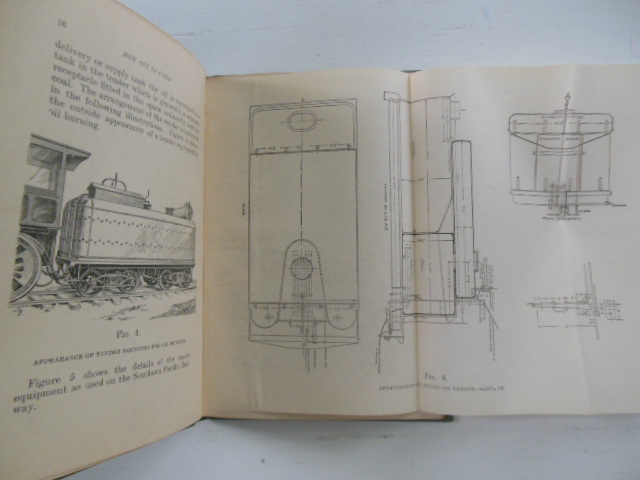 How Oil Is Used For Fuel On Locomotives, 1902 (Railroad Emphemera Laid-in)

This is one of those booklets in hard cover, just 48 pages plus advertising at back for other railway publications. It's quite good though with really nice fold-outs and several plates showing technical drawings. The book was published as a supplement to The Science of Railways. It's clean and tightlybound with minor wear to lower corners and a light spot and a dark one on front cover. It measures 5-1/2" x 7-3/4". What really adds to the value though are two pieces of railway ephemera from 1969 which were found inside. Items include a Penn Central Pass issued to the Engine House Foreman, Toledo Division, good for the years 1969, '70 and '71. It also states that it's not valid on Trains 48, and 49 and on Metroliners. The second item is a certificate stating that the same man had "completed a basic course in operation and maintenance of diesel locomotives prescribed for railroad supervisory personnel." This was issued from General Motors Electro Motive Division, LaGrange, Indiana.

Title: How Oil Is Used For Fuel On Locomotives, 1902 (Railroad Emphemera Laid-in) 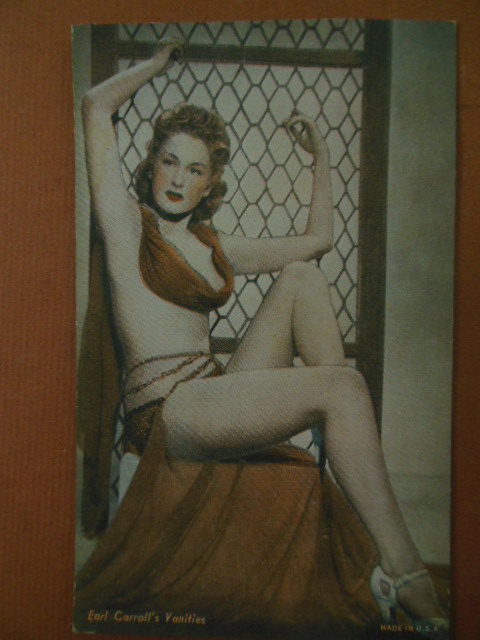 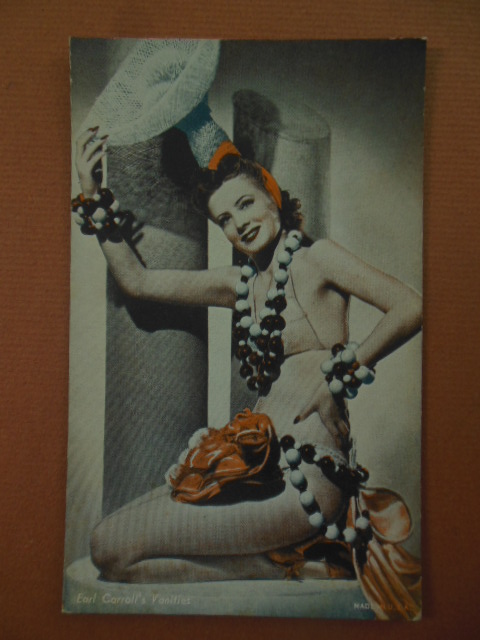 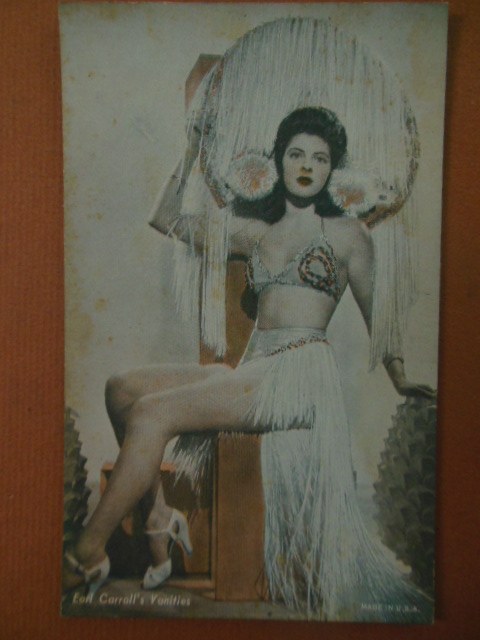 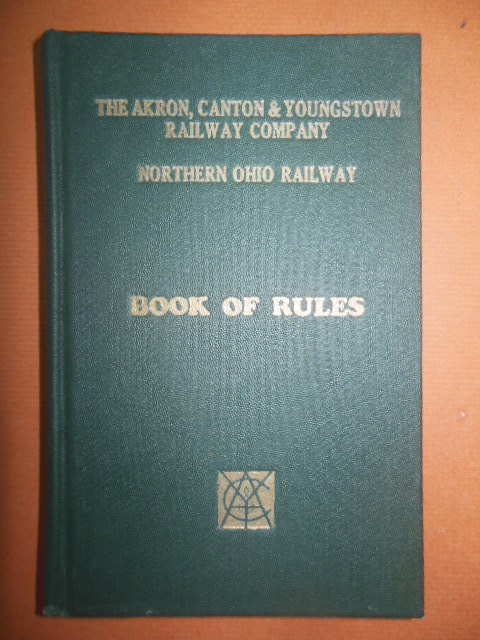 How Oil Is Used For Fuel On Locomotives, 1902 (Railroad Emphemera Laid-in)