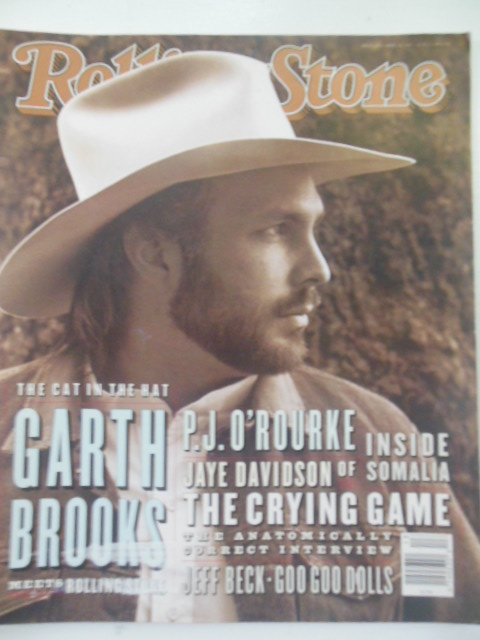 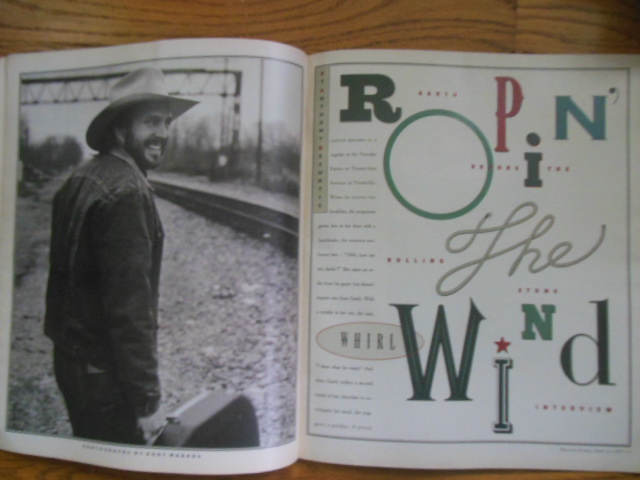 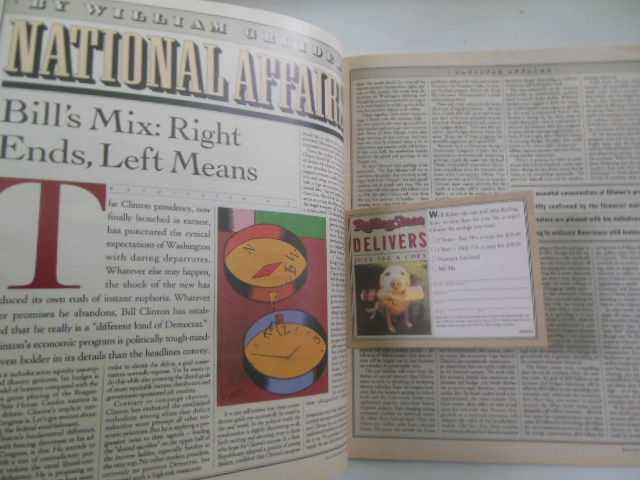 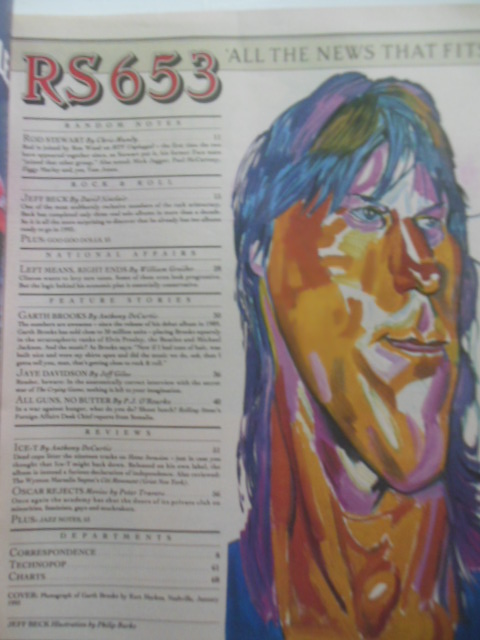 Very nice, clean magazine with no mailing label. Cover fatures Garth Brooks and contains an article about him inside. I took a photo of the contents page, but here are some other highlights: Rod Stewart, Jeff Beck, Jaye Davidson, Ice-T, Oscar rejects, and an article about then Presdident Bill Clinton and his ideas which looked progressive, but, according to the writer, might not have been. The magazine measures 10" x 12-1/4" and has 68 pages. Amazing that that was over 20 years ago. I have other issues from the 90's, so if you are looking for a specific issue use the contact button and let me know what you're looking for and I'll see if I have it. 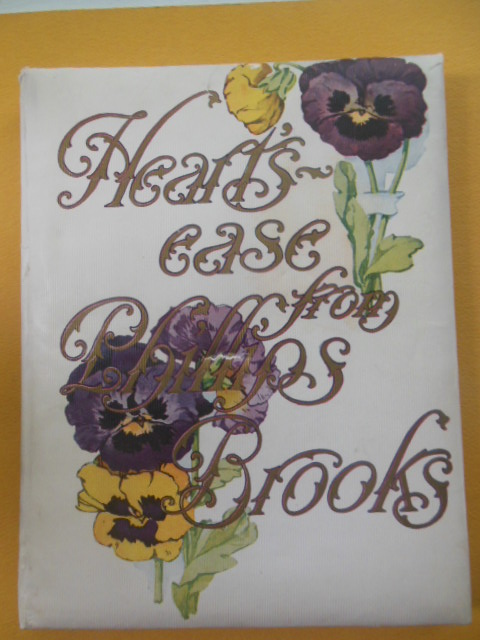 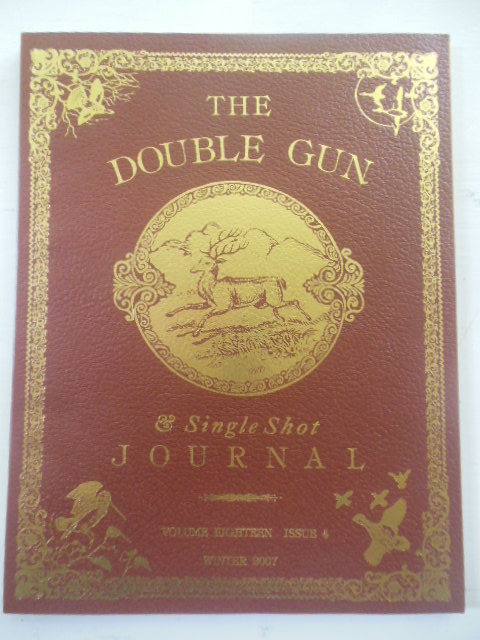 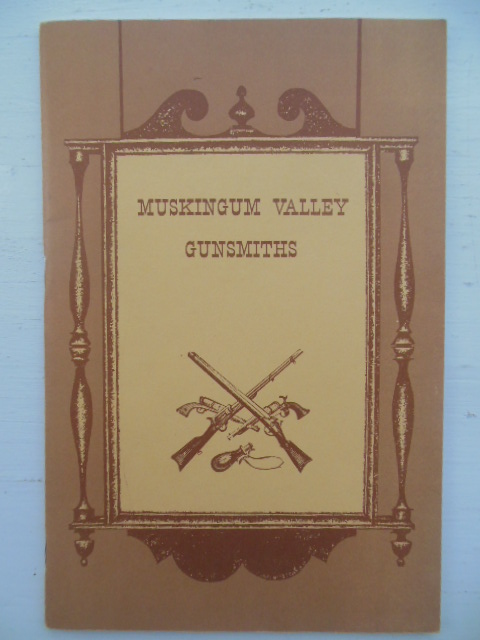 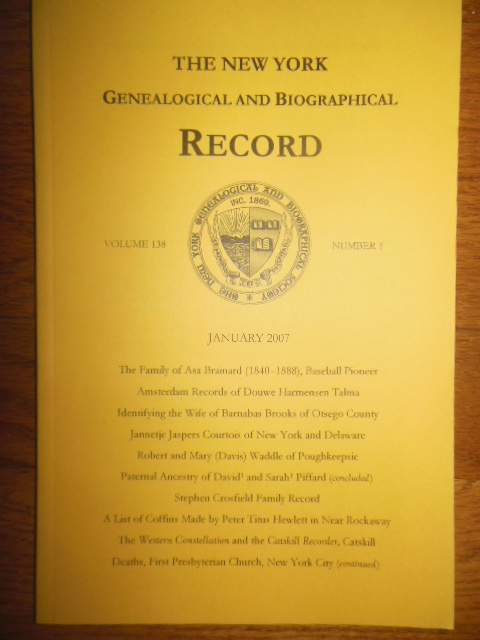