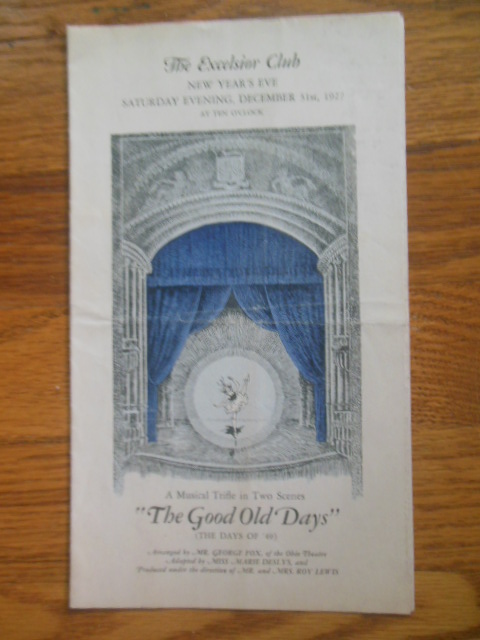 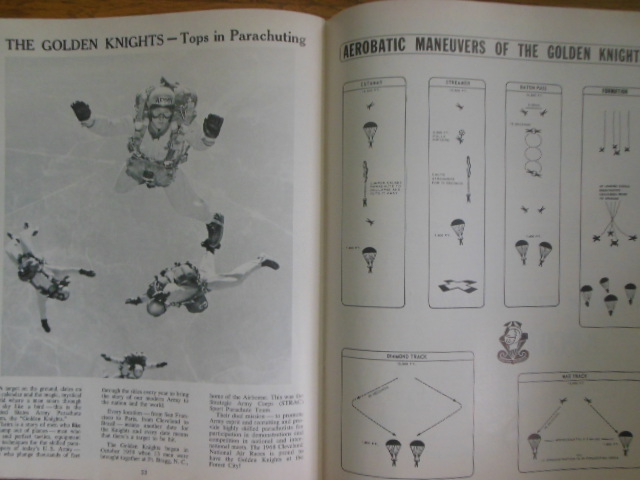 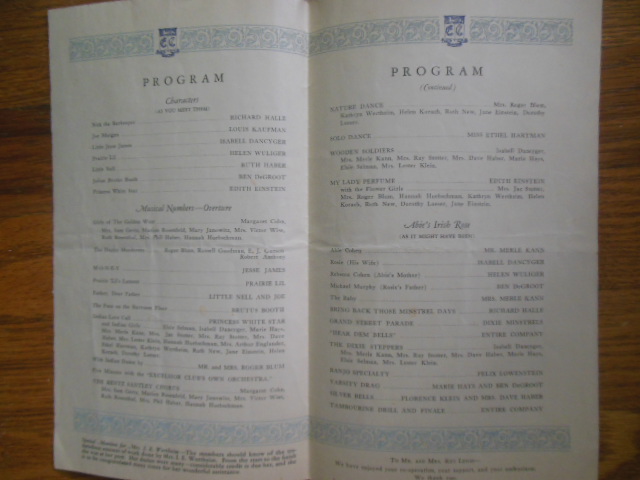 Ephemera from the Excelsior Club, a social venue founded in Cleveland in 1872, is not often seen, but here we have a program from New Year's Eve 1927. The club was much like the Cleveland Union Club, but for upscale Jewish families with a Germanic cultural background. From the beginning help from the Halle family of Halle's department store fame was integral to the club's success. The program shows the scenes of a musical "The Good Old Days" which required members to take to the stage as singers, dancers, musicians, actors and tambourine players. Looks like great fun and is a glimpse at a Cleveland landmark that closed in 1931 when the Excelsior melded into the similar Oakwood Club. Their last building became part of Case Western Reserve University. Program measures 5-1/2" x 9-1/2" and opens to two pages, plus another at back. Overall good, but it had been folded horizontally. I ironed it and it is now flat. Program includes many names. 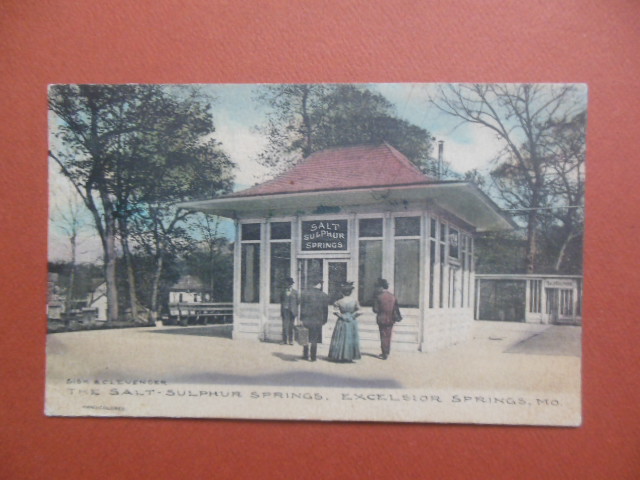 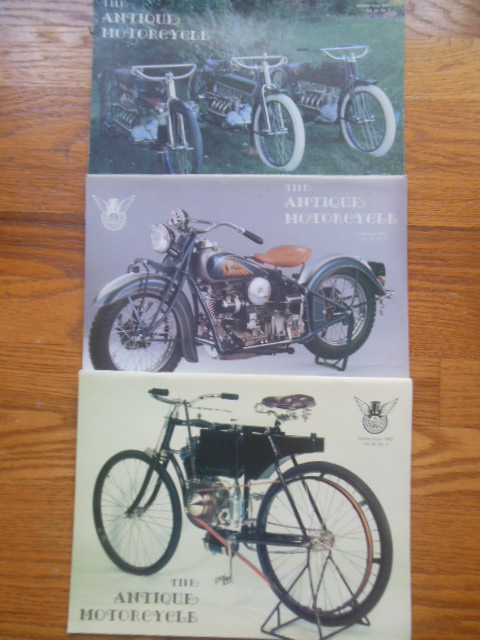 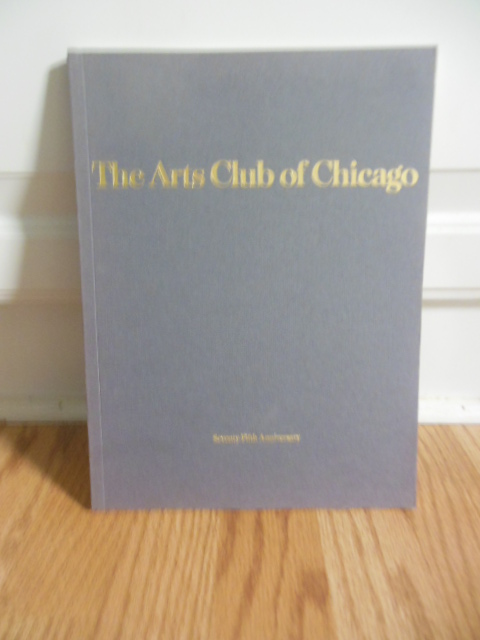 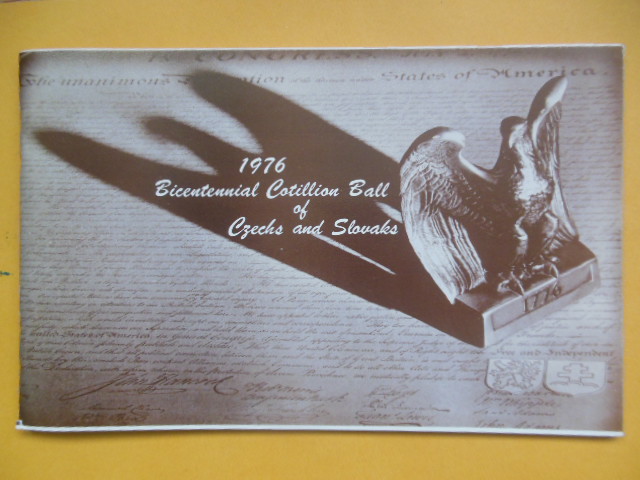