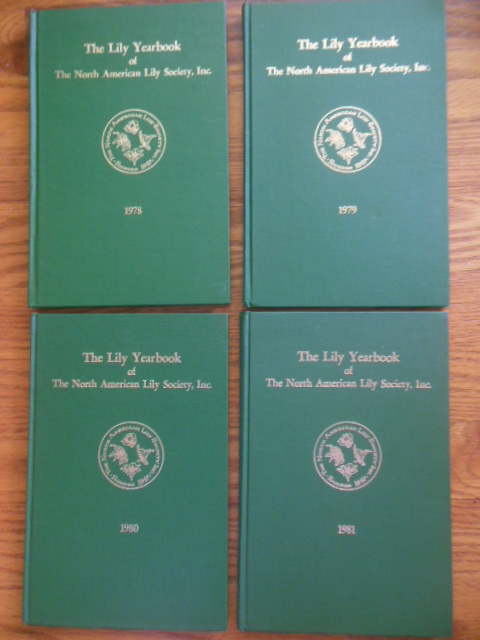 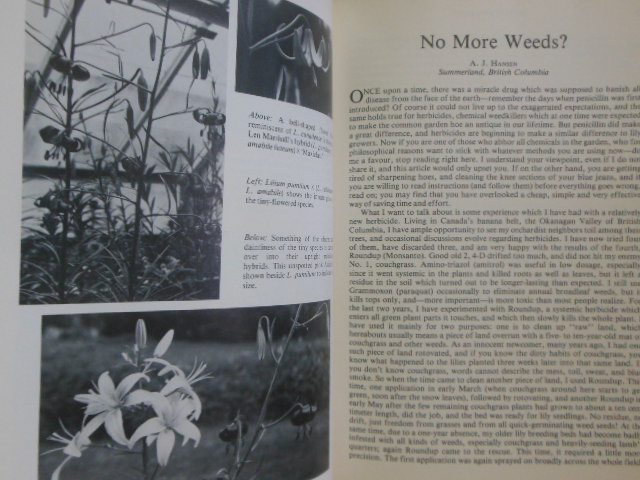 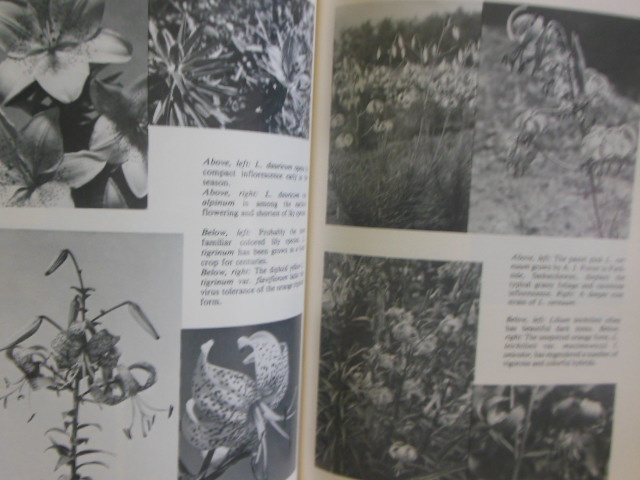 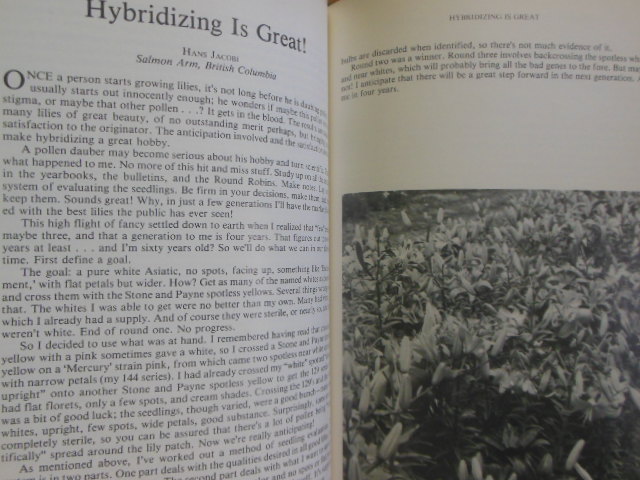 Once in awhile hard cover books are ephemeral, easily disposed as one annual replaces another year after year. Here we have what four so crisp and clean it's questionable if they were even read. If lilies are your thing, these are a delight, as each volume is filled with articles and information useful to the grower. Each is illustrated with black and white photos and covers a wide array of topics. Here's some highlighta: 1978 -- China's lilies; miniature lilies; our ancestor's lilies; a theory on disease resistance and susceptibility; breeding lilies on the Canadian prairies; cloning wood lilies; leaf scorch; the harvesting and storage of lily bulbs; and ten hints to make impossible crosses possible. 1979 -- How to run a lily show; lilies as winter-flowering houseplants; early fast forcing; hybridizing; Robert Simonet and the rescued lilies; the progress and expectations of lily culture in the Netherlands; the origin of the Michigan hybrids; a lily sanctuary at the Rae Selling Berry botanic garden; and the Halloween lily. 1980 -- Growth patterns and developments of lilies; lily hybridizing in Michigan; diagnosis of virus diseases in lilies; the Montana State University series of trumpet lilies; and germinating and growing Asiatic lilyseedlings. 1981 -- Tissue culture without intimidation; growing and hybridizing lilies in New Zealand; midwestern Oriental lilies; Botrytis at Honeywood; observations and experiences with native lilies in Korea; Easter lilies in Cos and Curry County history; and the Turk's-Cap lilies of Eastern North America. All four ship for $2 in the U.S. Media mail. 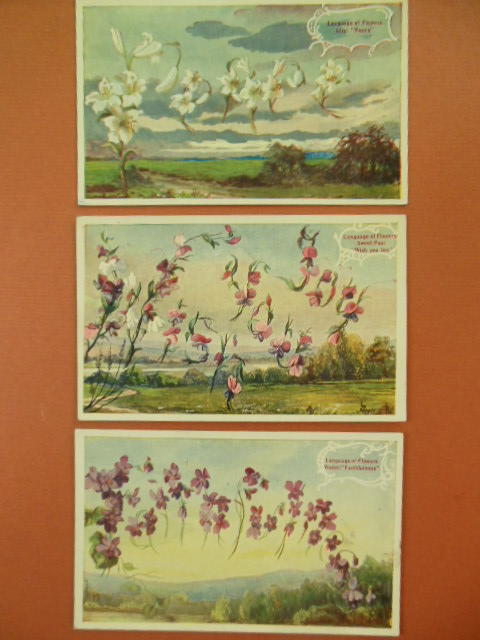 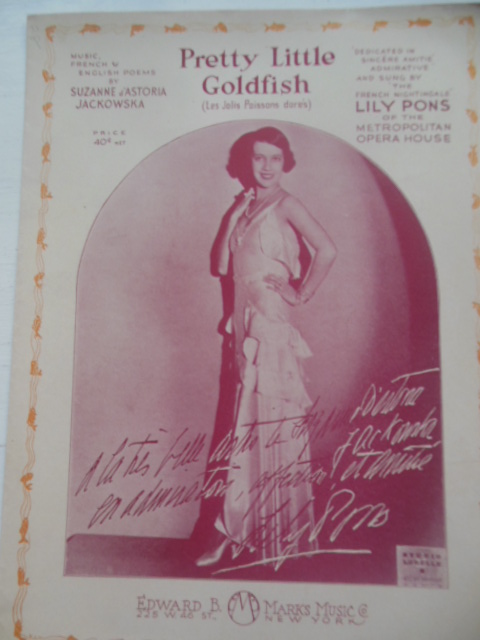 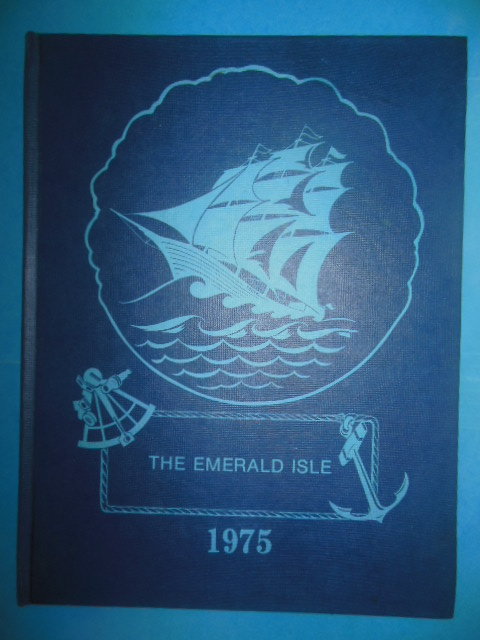 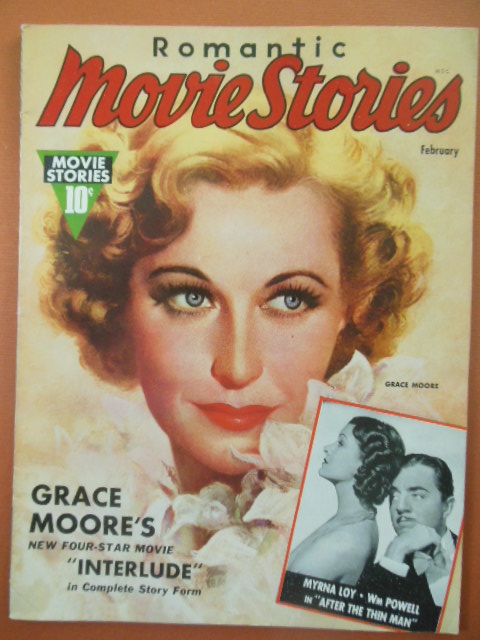