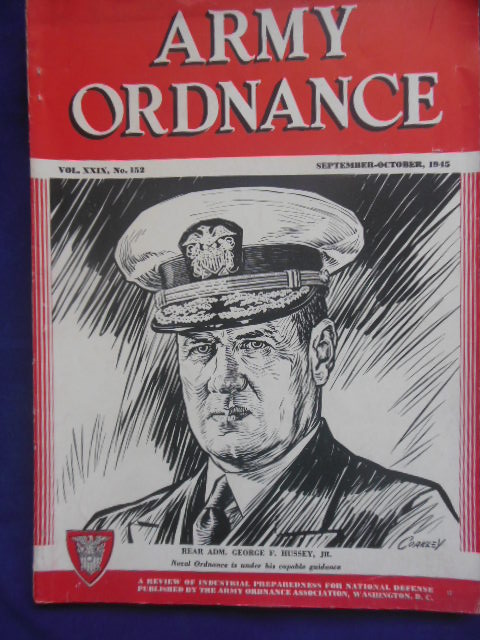 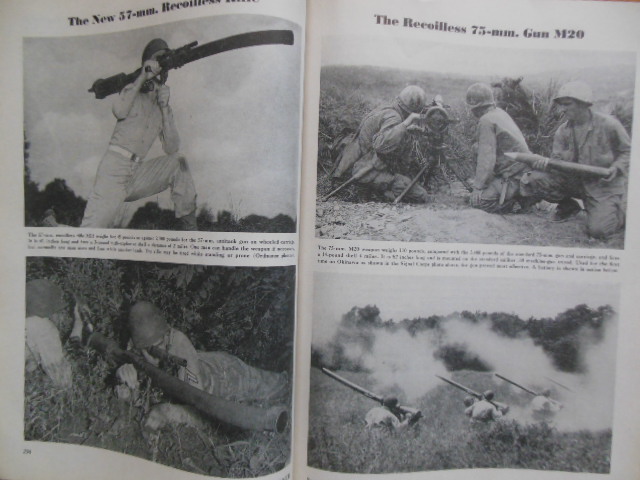 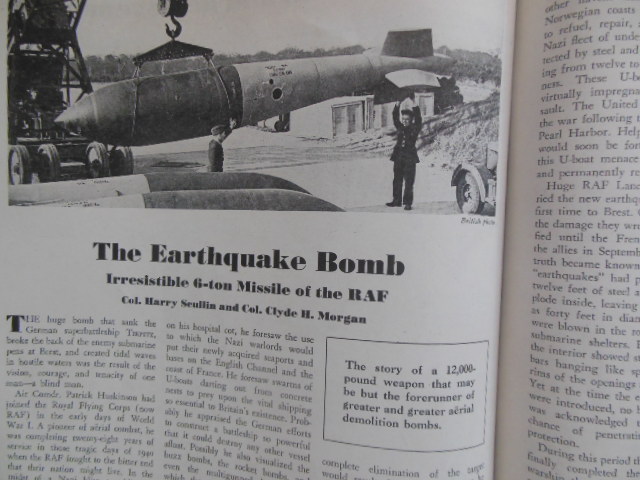 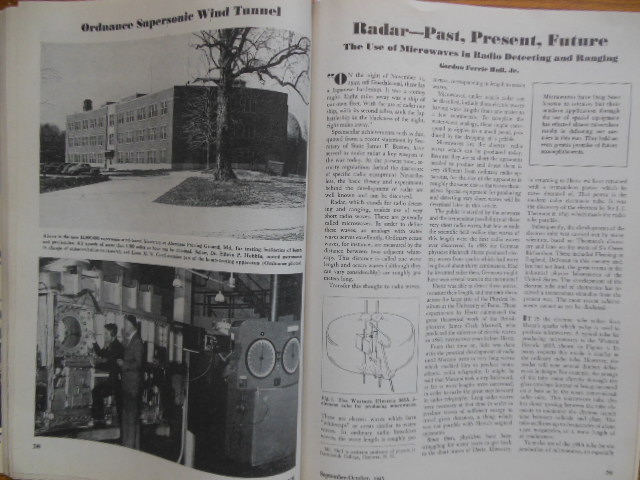 Very nice, tightly bound magazine with an intact spine strip and and very clean pages and cover. The portrait on the front is that of Rear Admiral George F. Hussey, Jr., who during WWII presided over Naval Ordnance. The front of the magazine contains many ads, some of which incorporate much significant information about the products. Among the article topics are these: recoilless rifles; recoil elimination; radar in the past, present and future; rockets for aircraft; the Earthquake Bomb, The Shooting Star, Lockheed's P-80 jet-propelled plane; the atomic bomb. Oran to Naples; and Britain's Bridgelaying Tanks. Magazine measures 8-1/2" x 11". 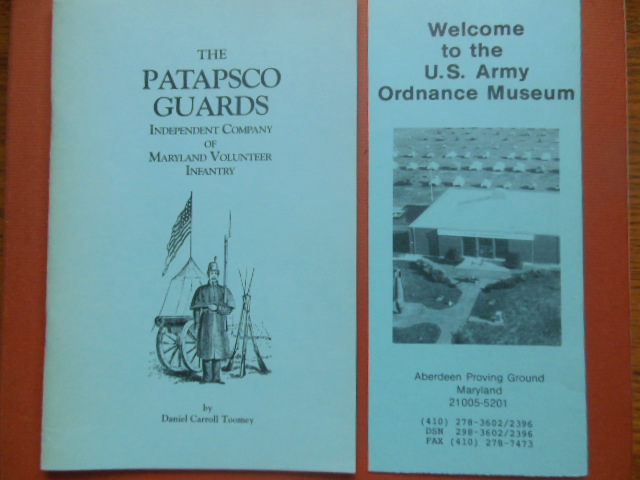 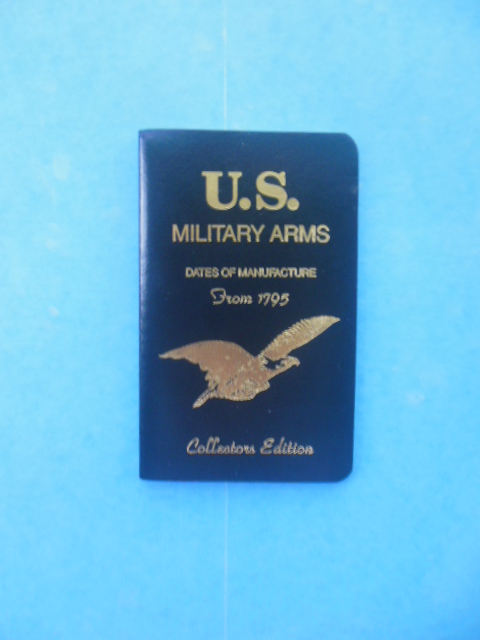 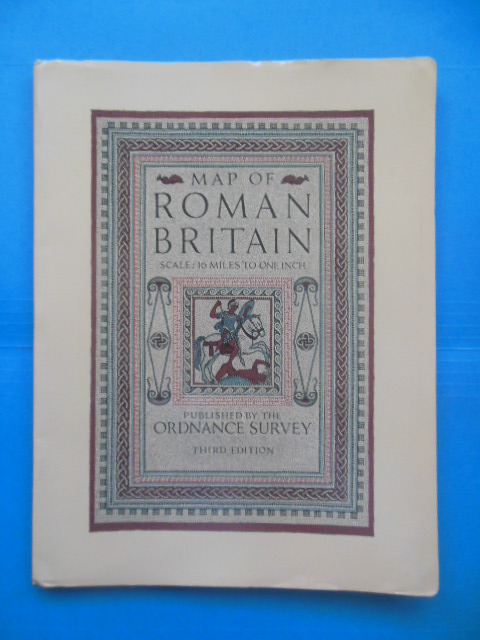 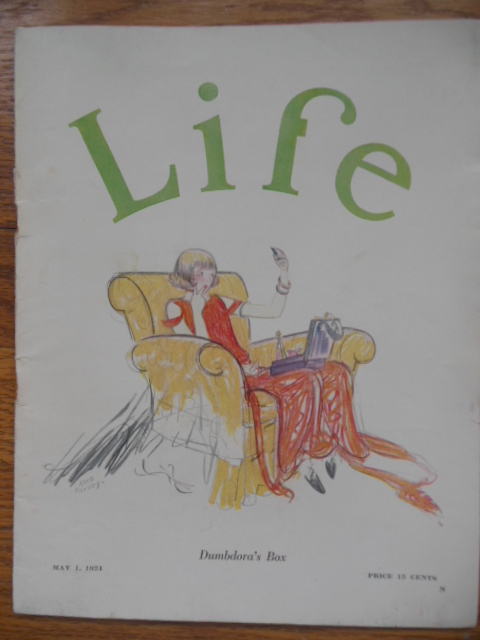