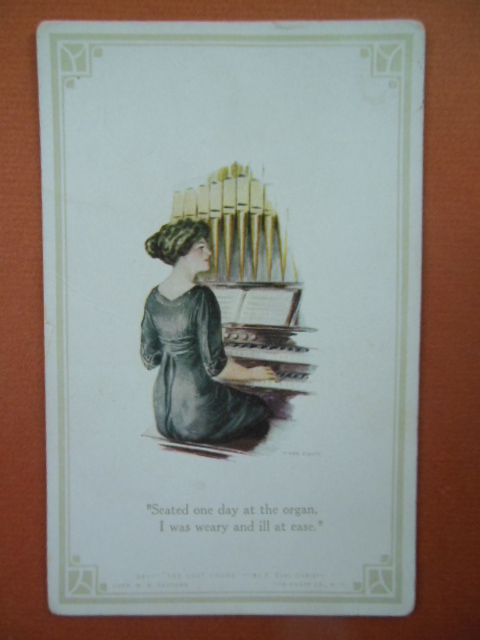 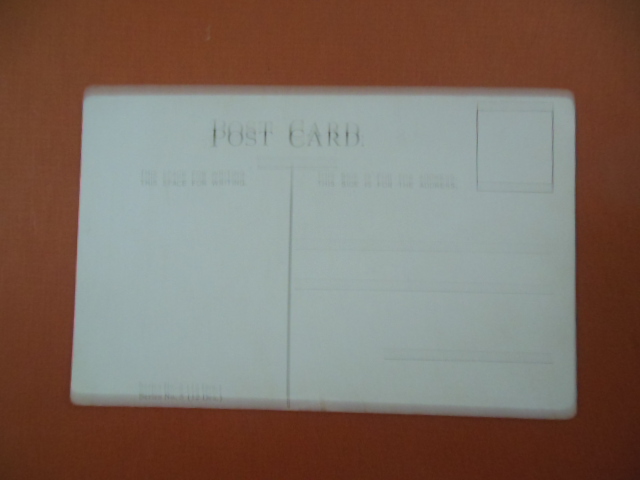 This is the prettiest card I've seen using a line from F. Earl Christy's poem "The Lost Chord." Most of them are in black and white with a rather disheveled background, though more of the verse. This shows only the first line -- clearly it's part of a series -- which reads "Seated one day at the organ I was weary and ill at ease ..." The small center graphic is lovely and makes for an understated, elegant card. It has not been postally used and there is no writing. It's numberd 381.

Title: "Seated at the organ I was weary and ill at ease" The Lost Chord Vintage Postcard 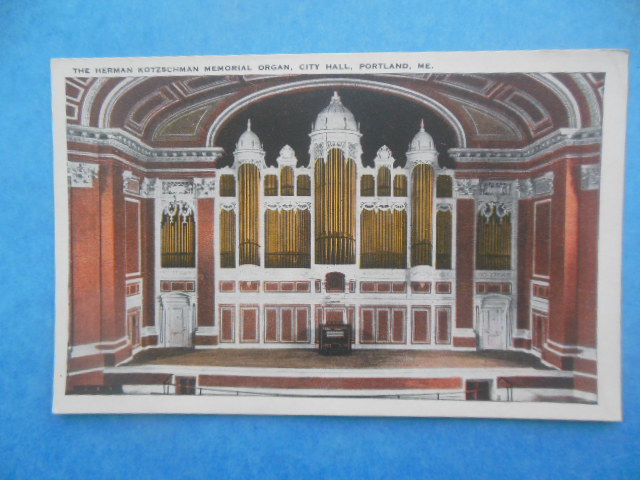 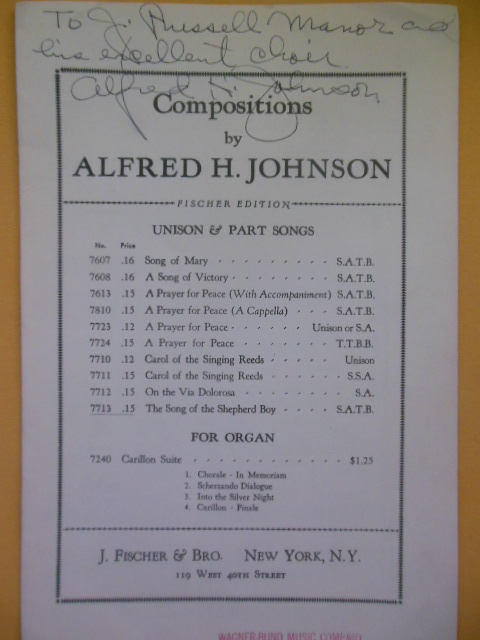 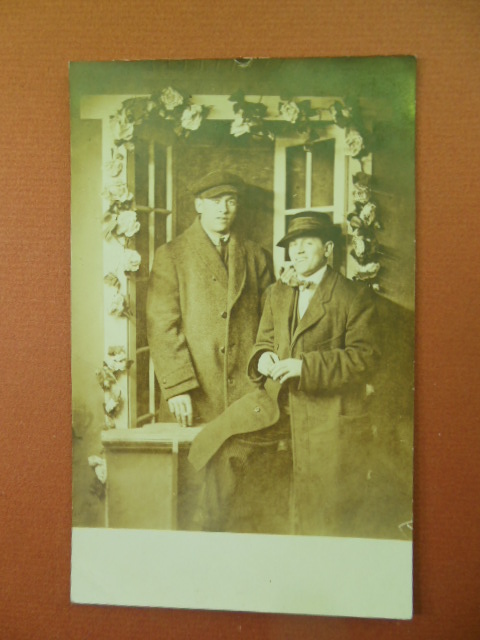 Real Photo Postcard Men in in Overcoats Posing Under Trellis