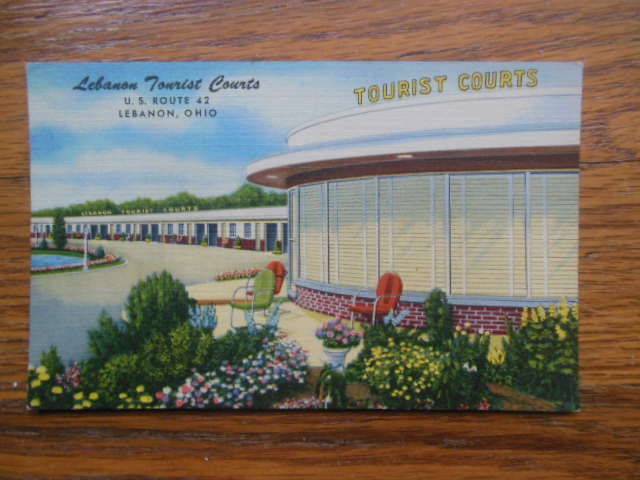 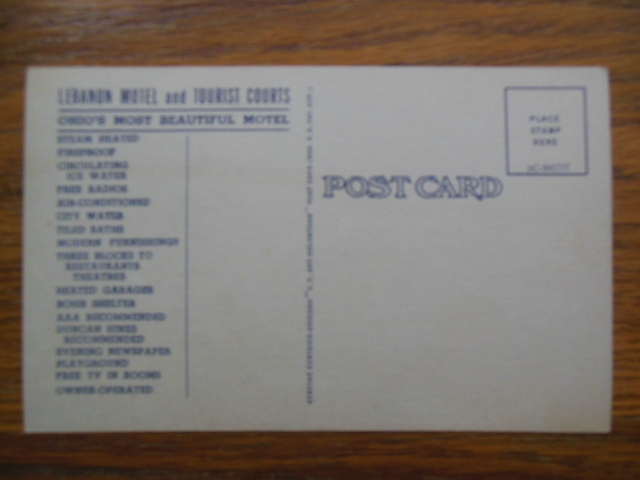 I very much like postcards featuring hotels which is why I have as many as I do. This one particularly caught my eye because of the rounded lobby and administration building. The rooms themselves are lined up as expected but that front portion makes up for it. The card was never used, but that's probably because there was no room to write a message back home. The left side of the divided back was used to extol the virtues of the motel which included steam heat, circulating ice water, free radio, air-conditioning, city water, tiled baths, modern furnishings, three blocks to restaurants and theatres, heated garages, bomb shelter, AAA recommendation, the evening newspaper, playground, free TV in rooms and owner-operated. It also stated that it was fireproof and "Ohio's Most Beautiful Motel." Card will arrive in a brand new plastc sleeve. It's crisp and bright -- no defect. 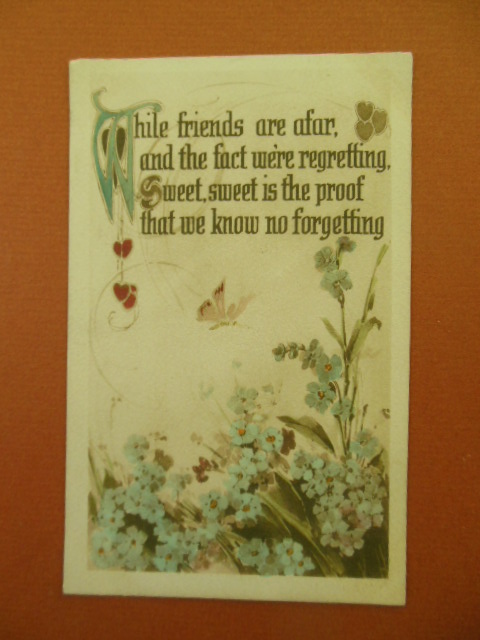 While Friends Are Afar Postcard Flowers and Butterfly 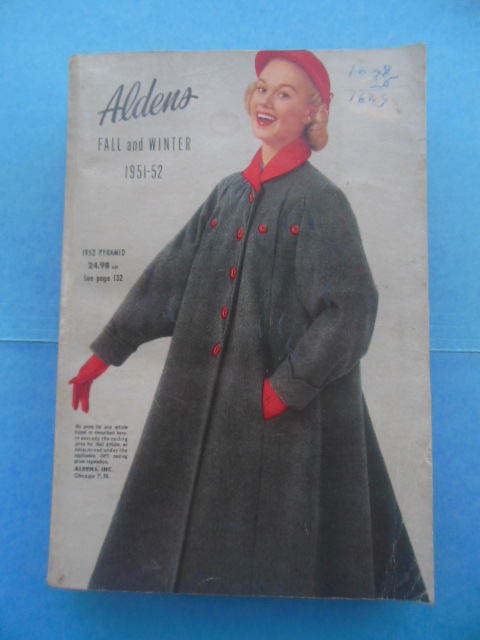 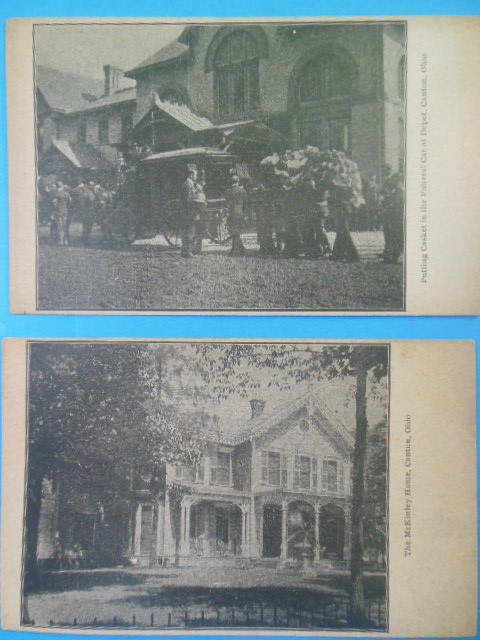