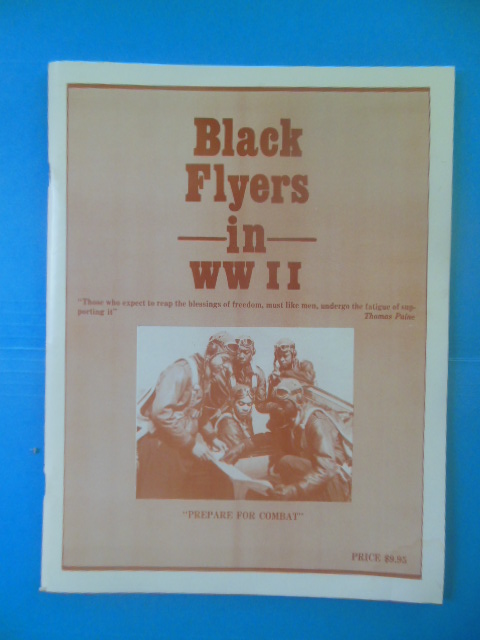 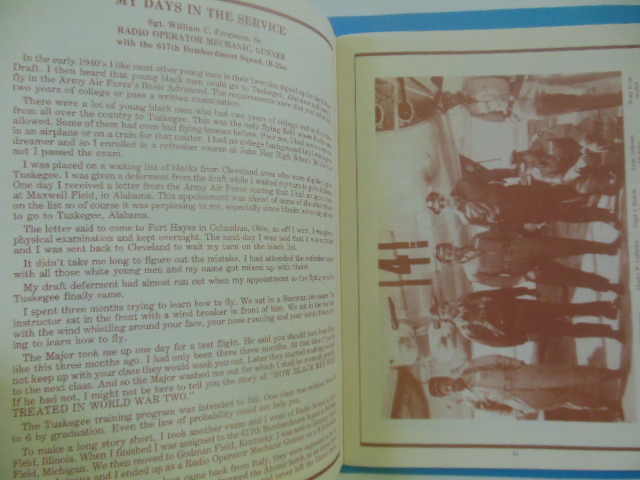 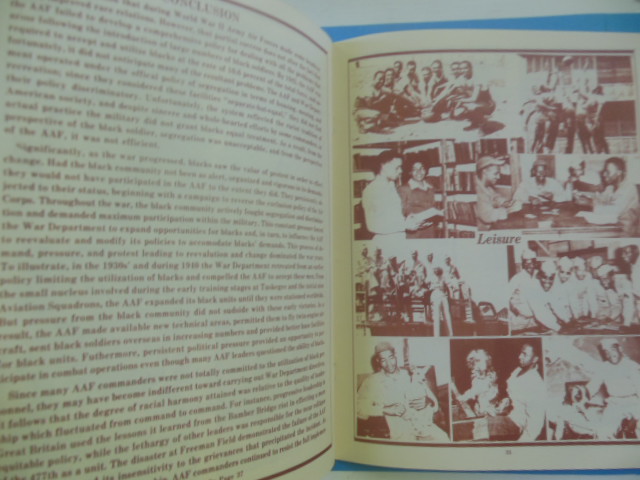 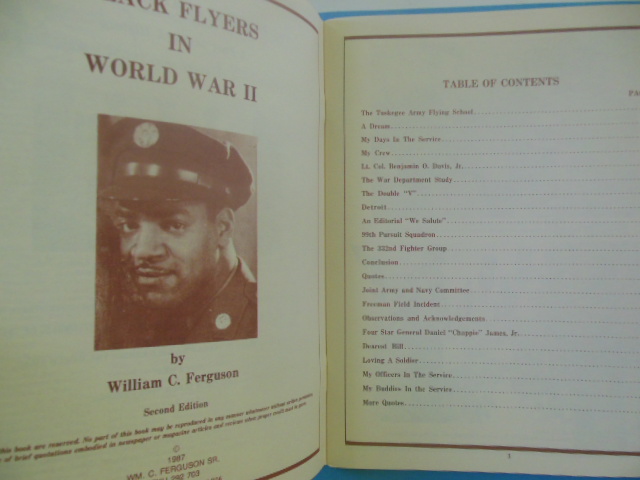 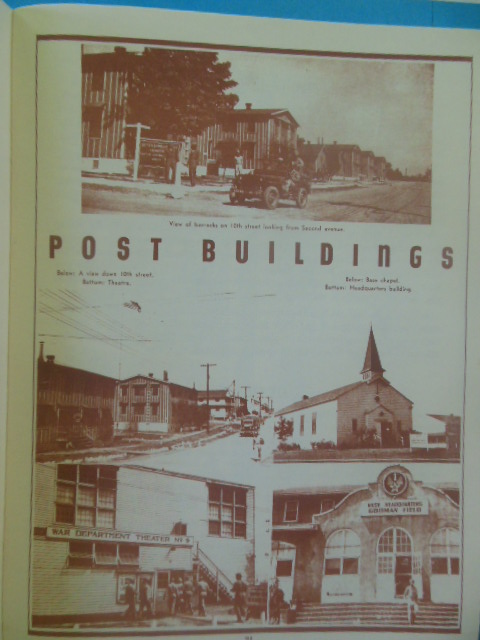 Very nice booklet about the Tuskegee air men in World War II. The pictures are all in sepia and very plentiful. But there is also text and captions to identify place and people in the photos. The booklet measures 8-1/2" x 11" with 64 pages with no names or writing. Only defect is a faint water stain to lower front corner which I almost missed. Among the Tuscagee Army Flying School graduates were Representative Louis Stokes of Ohio; Coleman Young, former mayor of Detroit; and Percy Sutter, former Manhattan burrough president. 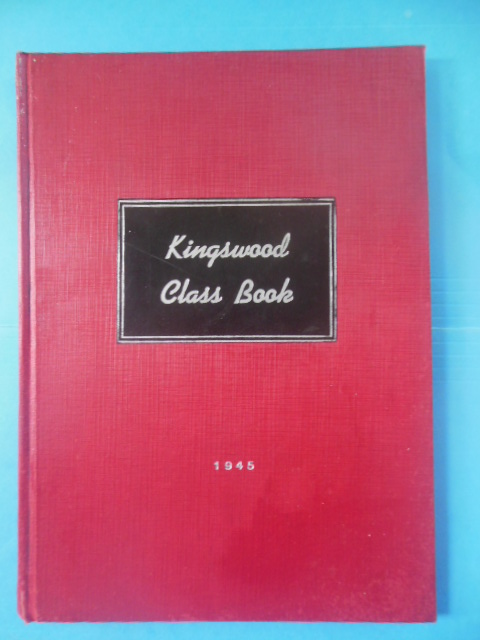 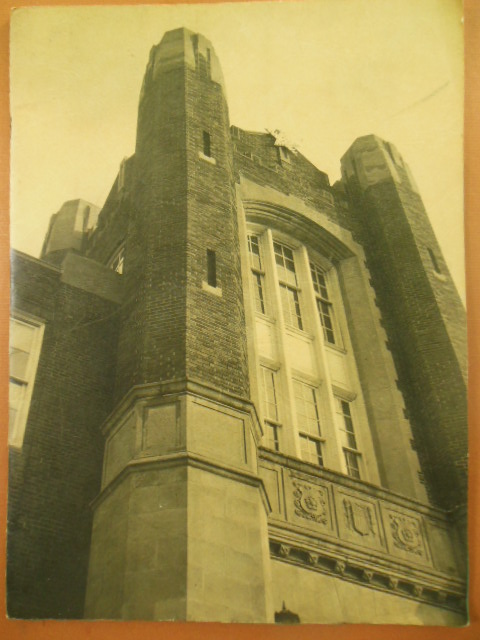 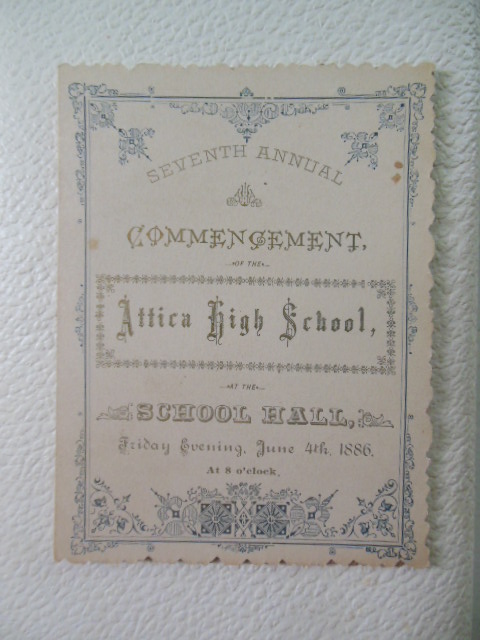 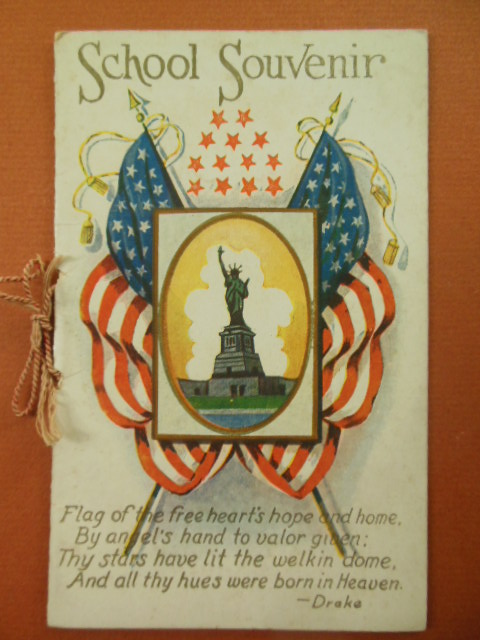 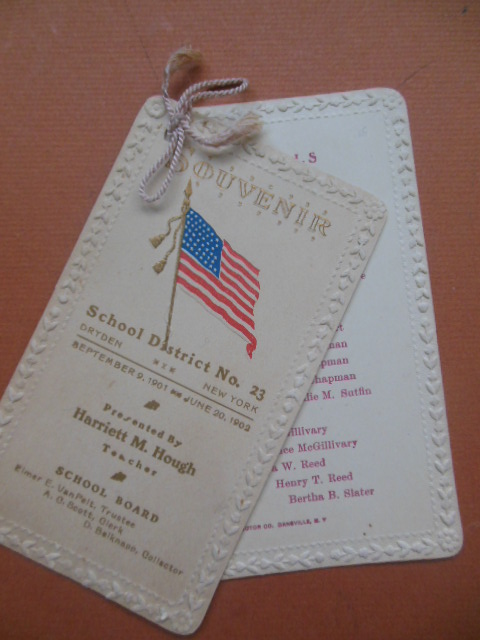