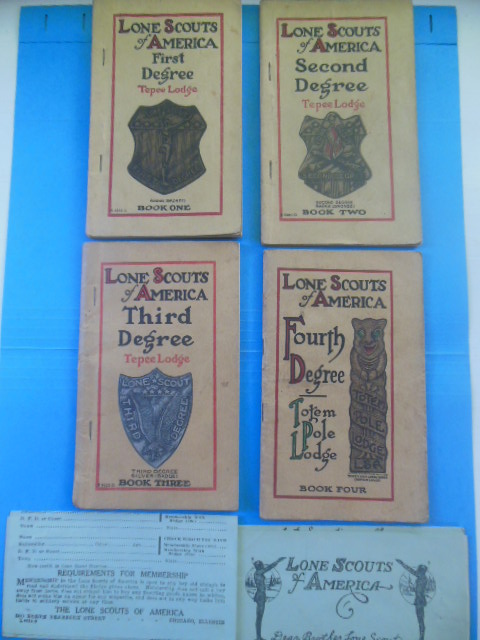 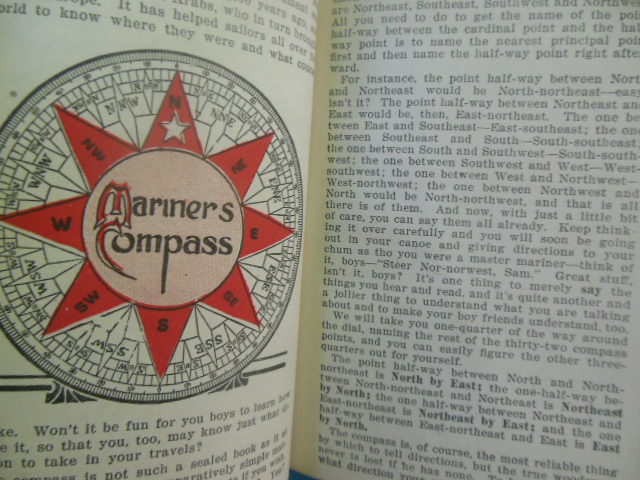 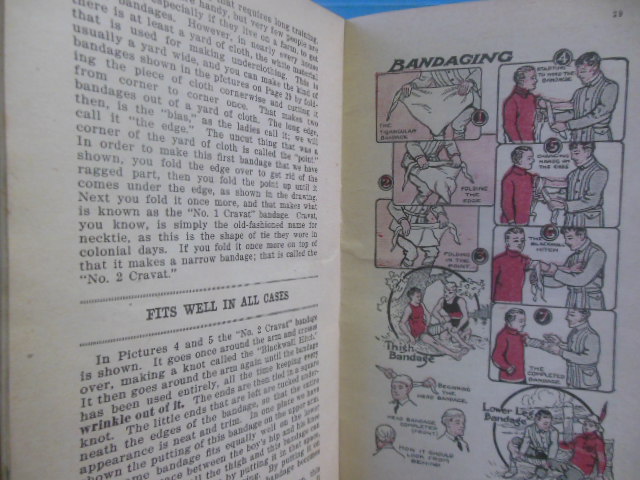 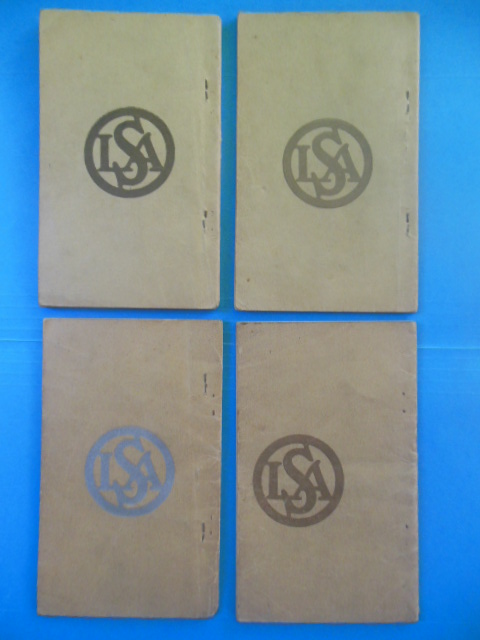 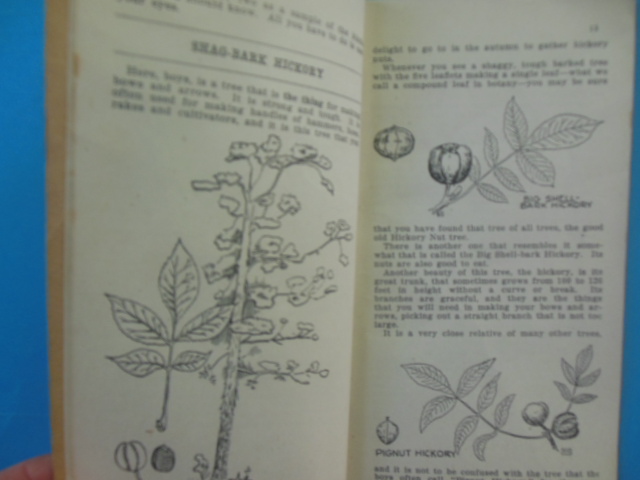 These four booklets taught young boys all manner of subjects -- first aid, Indian crafts, natural history, astronomy and more. The Lone Scouts were loosely organized, as membership did not hinge on adult leadership. Many kids lived in rural areas and were truly lone scouts. All you had to do was sign up through the mail and you could obtain the various publications and other items. In 1924, however, the loners merged with the Boy Scouts. The strong Native American influence was that of the works of Ernest Thompson Seton. Booklets measure 4" x 6" and have a cumulative 223 page count. Booklets are clean and tightly bound, but have been used and have minor faults, but nothing egregious. There's also included two advertising pieces from the Lone Scouts, one of which is a letter and a page on how to win badges and medals, and a magazine subscription form. The other is an application to join. There is some browning to the letter which had been placed against the back of the front cover of Volume 1. I have sequestered the advertising in a cello bag and will send it as such with the booklets.. 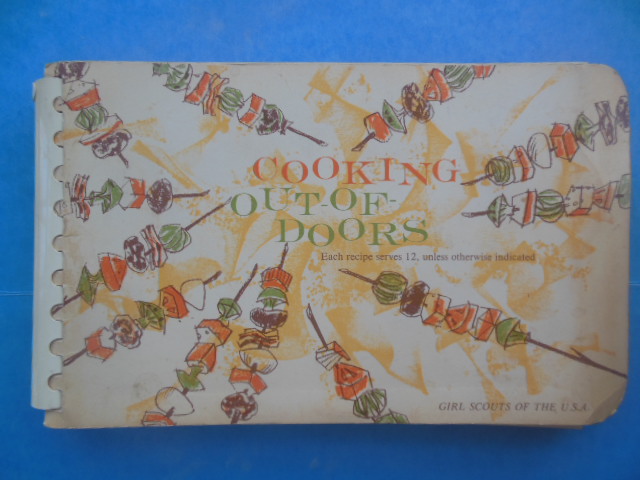 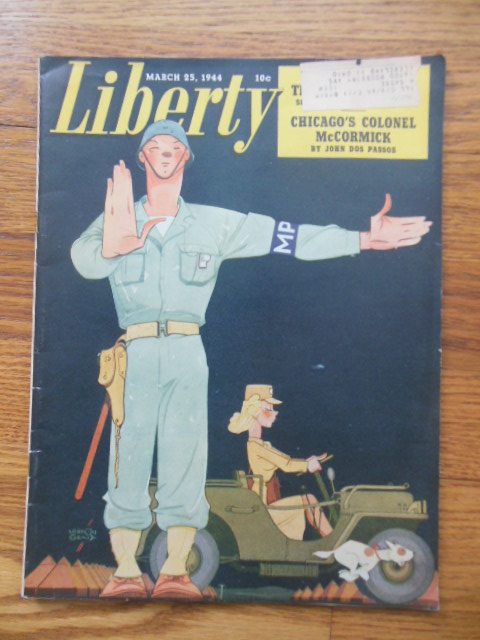 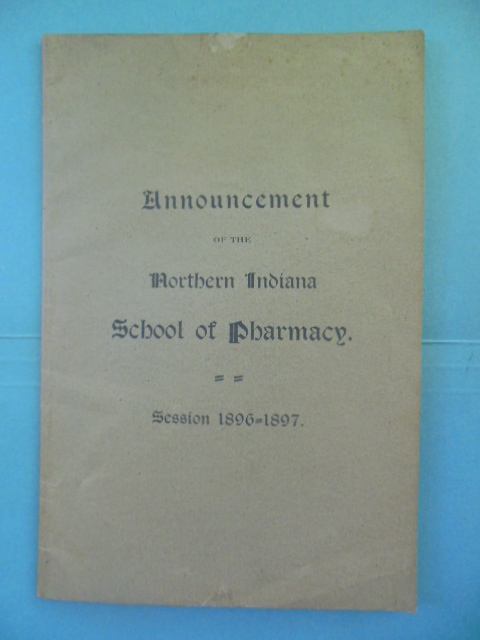 Announcement of the Northern Indiana School of Pharmacy Session 1896-97 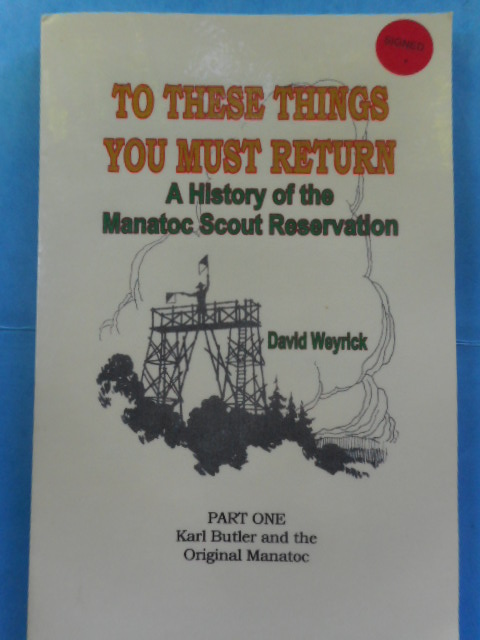 To These Things You Must Return; A History of the Manatoc Scout Reservation.