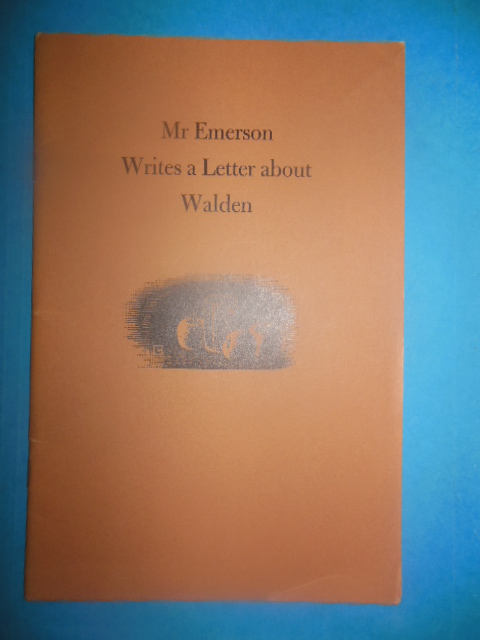 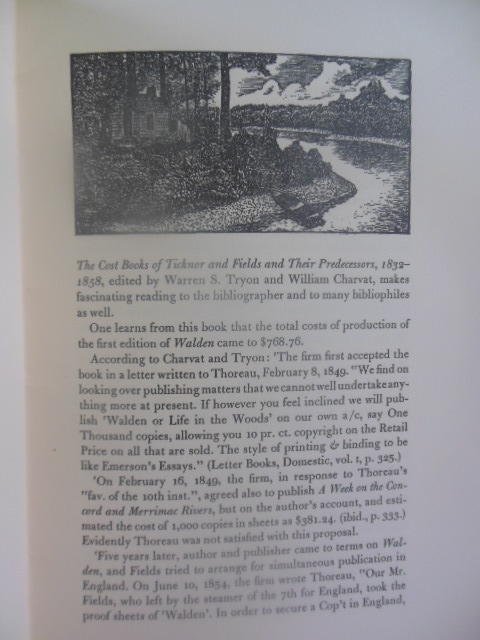 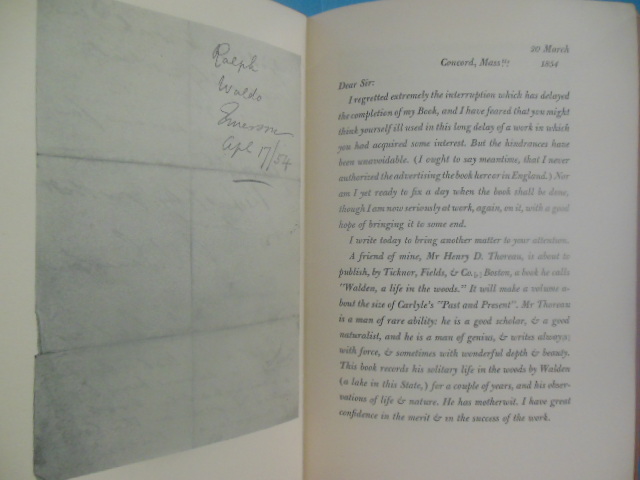 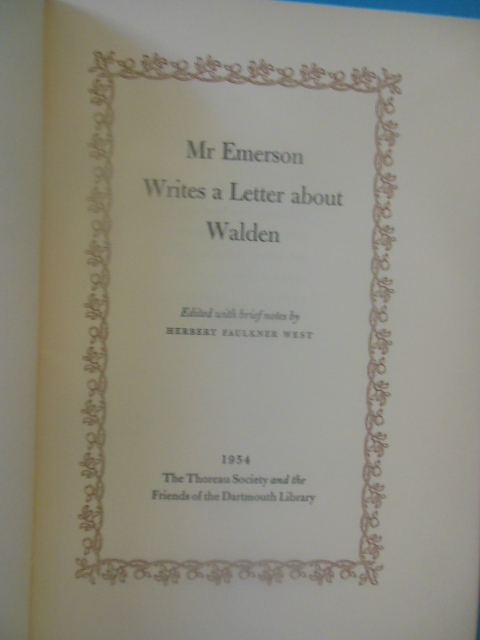 Vey nice, clean booklet which begins with a facsimile letter written by Emerson in his own hand. The writing is large, but hard to read, so the letter is also in print.There is also commentary at back by Herbert Faulkner West. Emerson is writing to his publisher to say that he can't give a date as to when his own book will be finished. He then segues away from that news and on to his friend, Henry David Thoreau's book which at that time was being published by Ticknor. Emerson thought, however, to see if his publisher might take it in England as well. Booklet measures 6" x 8-1/2 and has 15 pages.

Publisher: Hanover, New Hampshire, The thoreau Society and the Friends of the Dartmouth Library: 1954 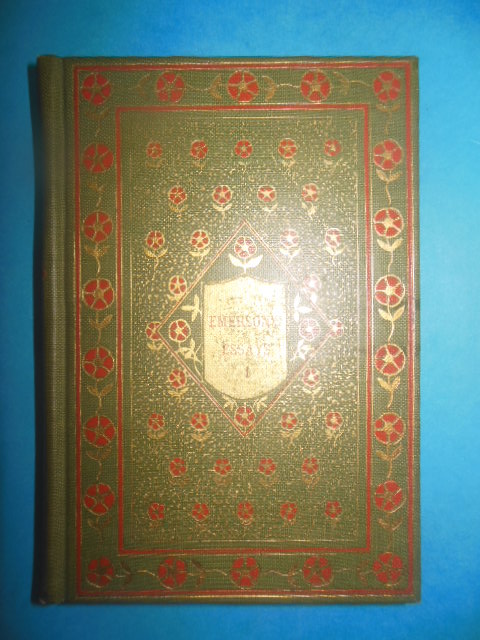 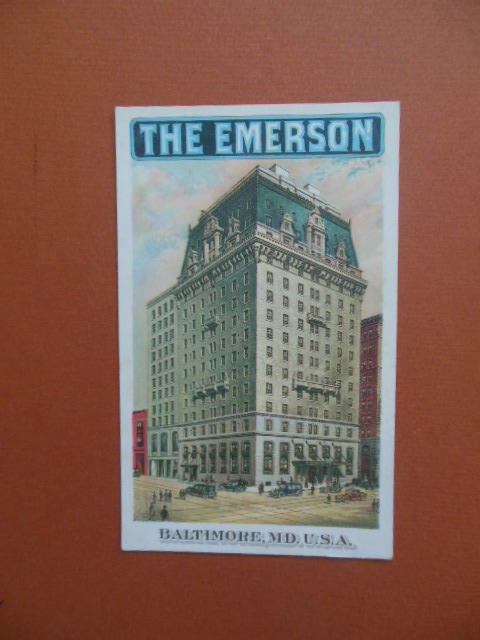 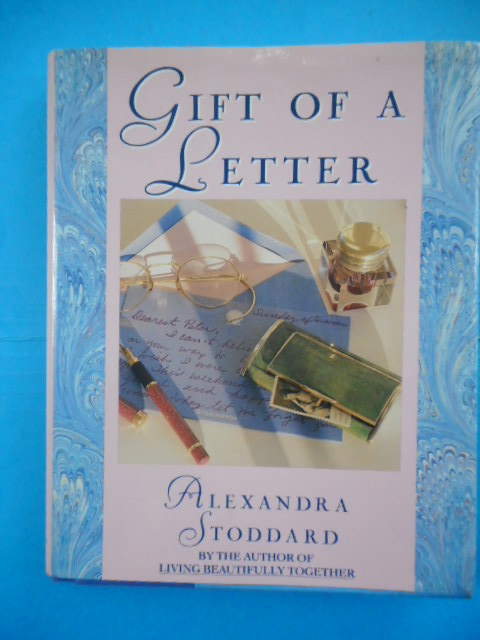 Gift of a Letter by Alexandra Stoddard