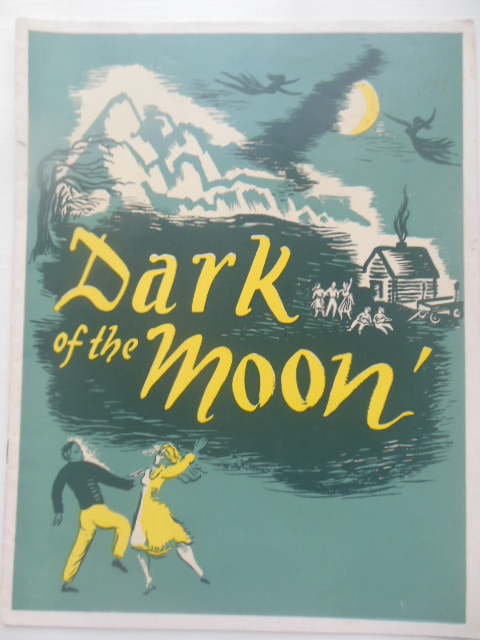 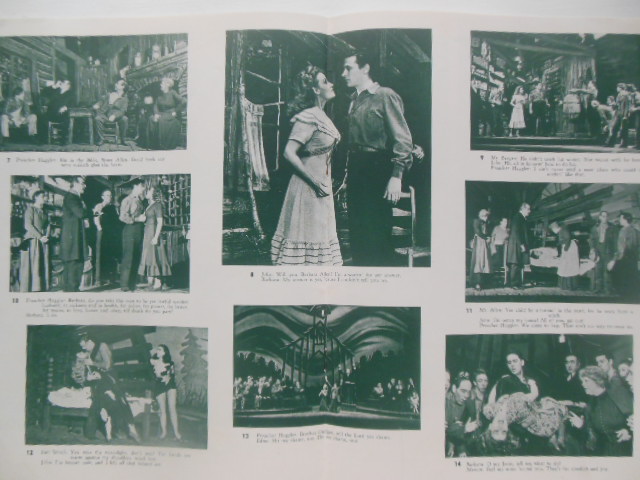 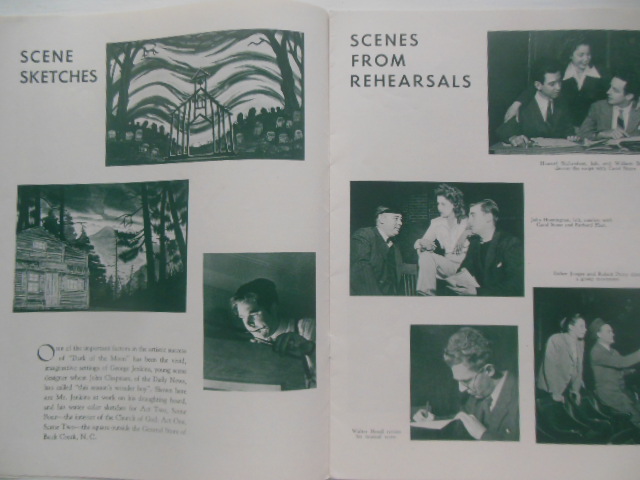 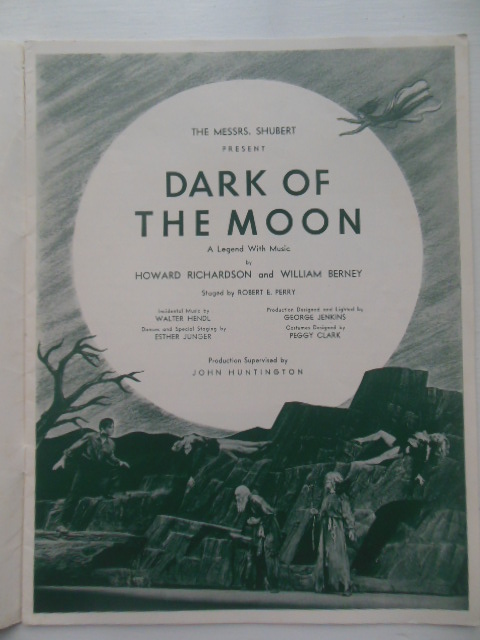 Other than minor light freckles of foxing around the edges of the cover of this attractive Broadway theatre souvenir program it's bright and nicely cared for. The stars were Carol Stone and George Jenkins in what was not a Broadwaymusical, but still was a "musical legend." The curtain went up on March 14, 1945 and came down December 15, 1945 after a total of 316 performances on Broadway. It had a good run, but didn't carry over to 1946, likely because of the story which had to do with a male witch who begged to be human so he could court a female witch. He got both wishes, married her, and fathered a witch -- which of course was leading to disaster. The program measures 8-1/2" x 11-3/4"and has 16 counted pages. SCARCE. 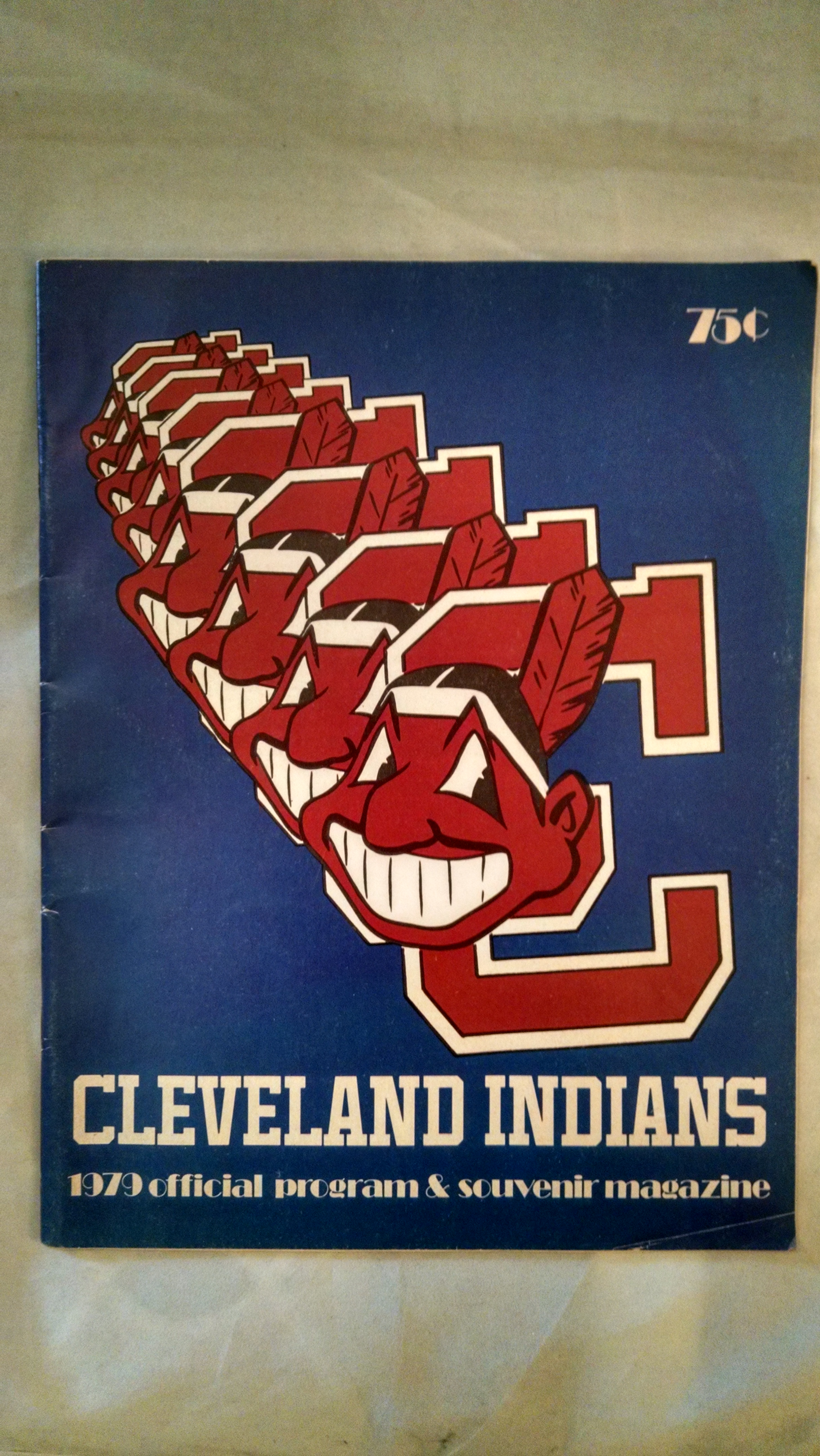 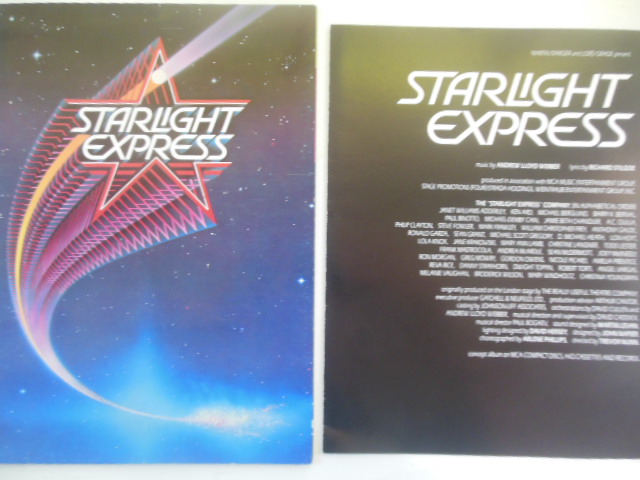 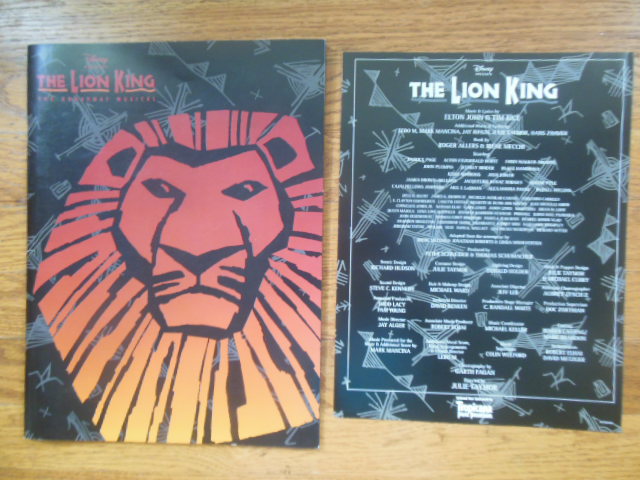 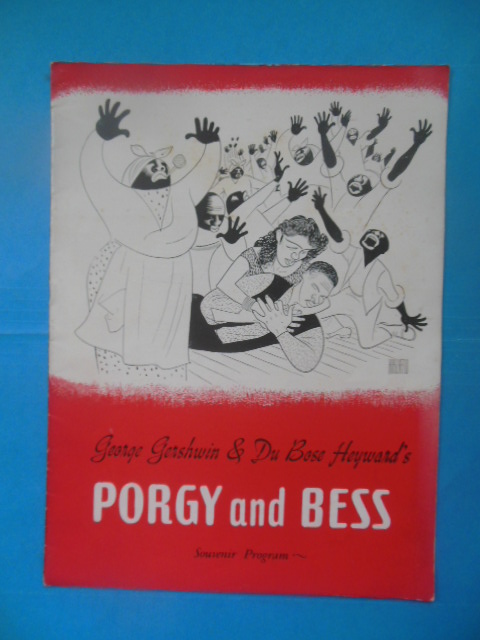