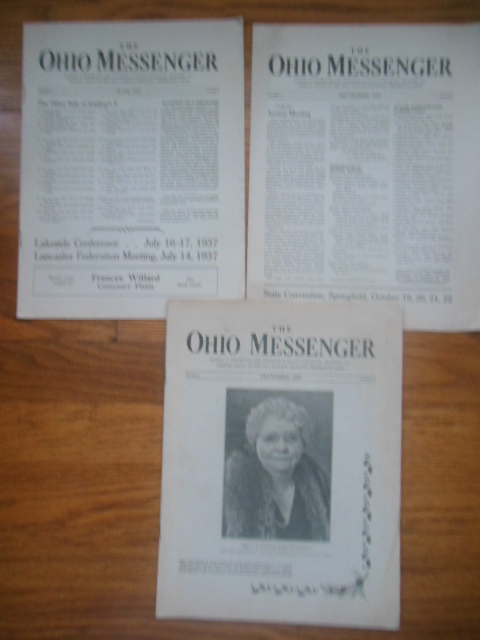 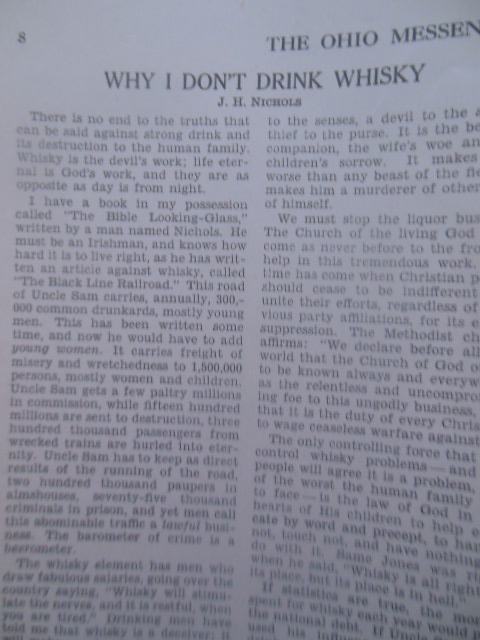 I have a copy of one of these on here at this writing, dating from the early 1900's. I thought that by the 1930's that that cause had been put to rest. But no -- the organization was as passionate in the 30's to continue the war on alcohol. Two big assemblies were back-to-back in July -- first in Lakeside, Ohio and then in Lancaster, Michigan. Here's a few headlines from the Ohio Messenger: Alcohol As a Medicine; A National Outrage (the end of prohibition); Liquor's Vast Program to Reach Youth and Women Through the Magazines; New Deal In Business as Rum Manufacturers;and Why I Don't Drink Whiskey. The magazine measures 9" x 11-1/4" and each issue has fifteen pages. An interesting look at a movement charted by women. 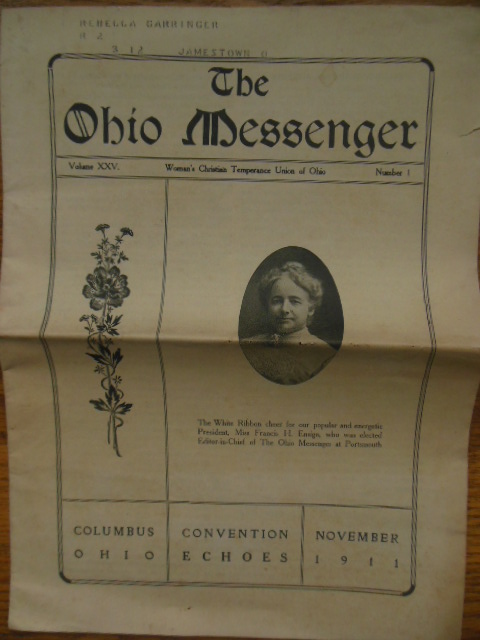 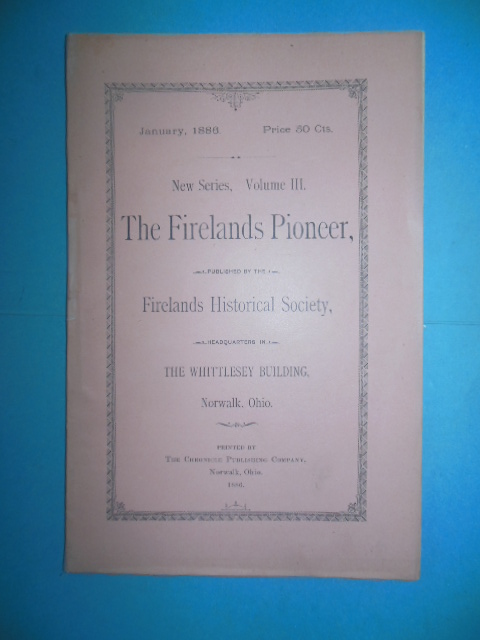 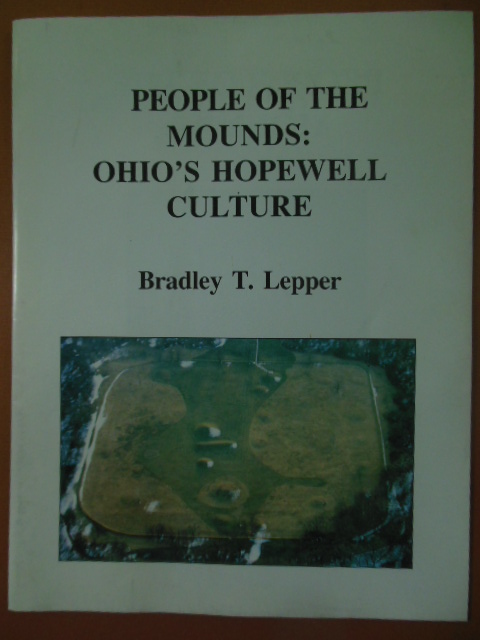 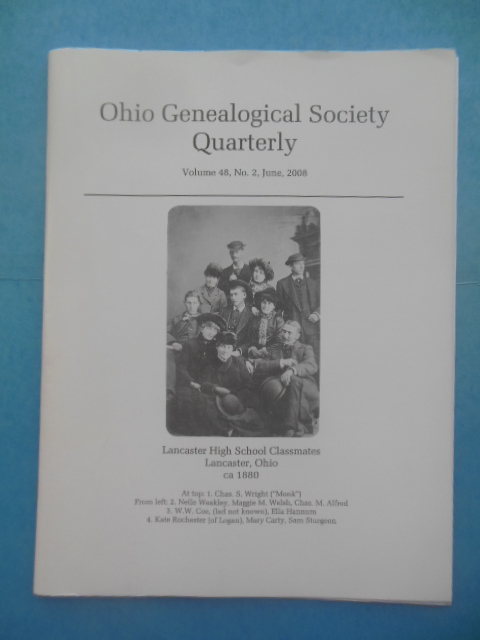