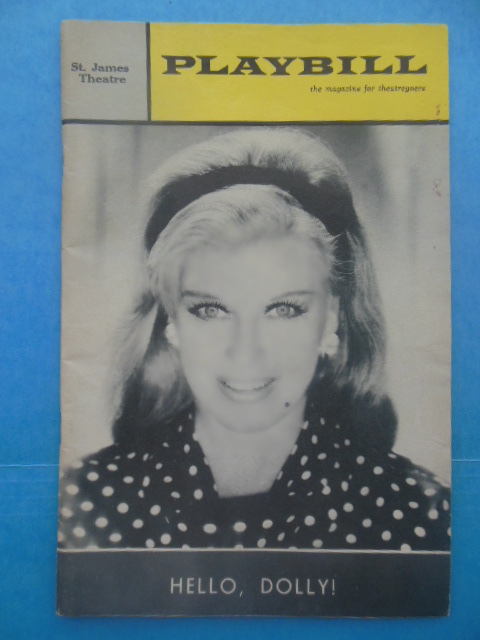 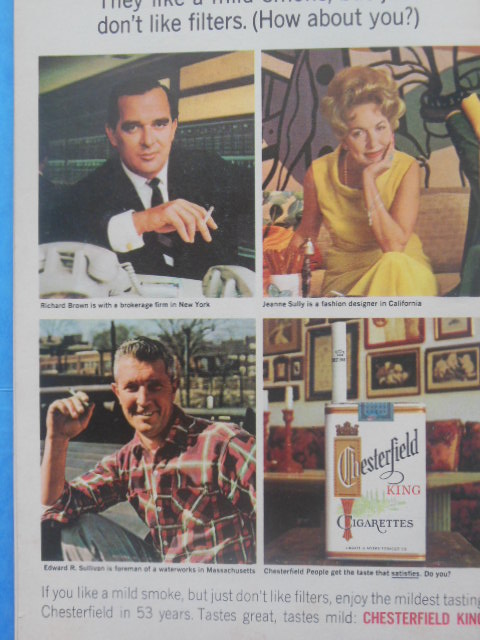 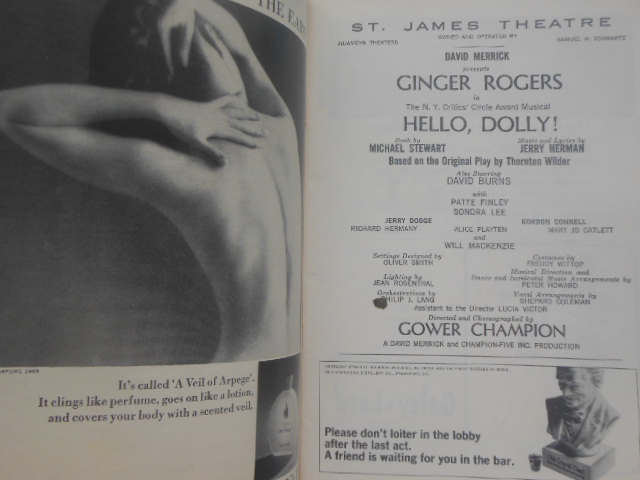 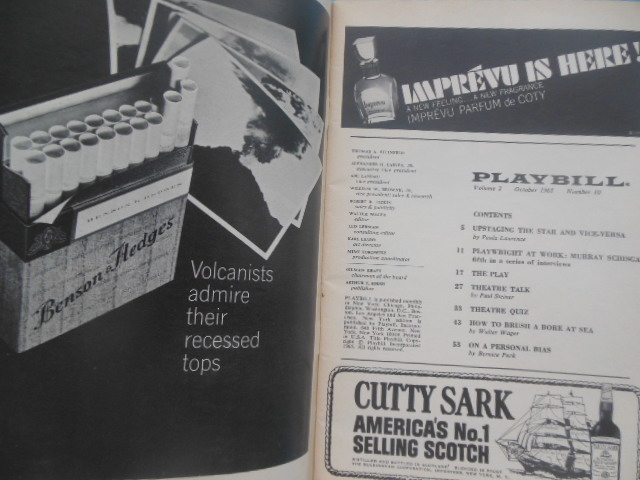 Ginger Rogers took on the Broadway role of Dolly Gallagher Levi in Janaury, 1964 and kept it until February 25, 1967 when Carol Channing took over. Did you know that the play was written by Thornton Wilder? I didn't. The program is nicely kept -- there's just a few little freckles to outer edge of front cover -- otherwise it's great. AND it hasn't been vertically creased as is so often the case. Program measures 6" x 9" and has 56 pages. 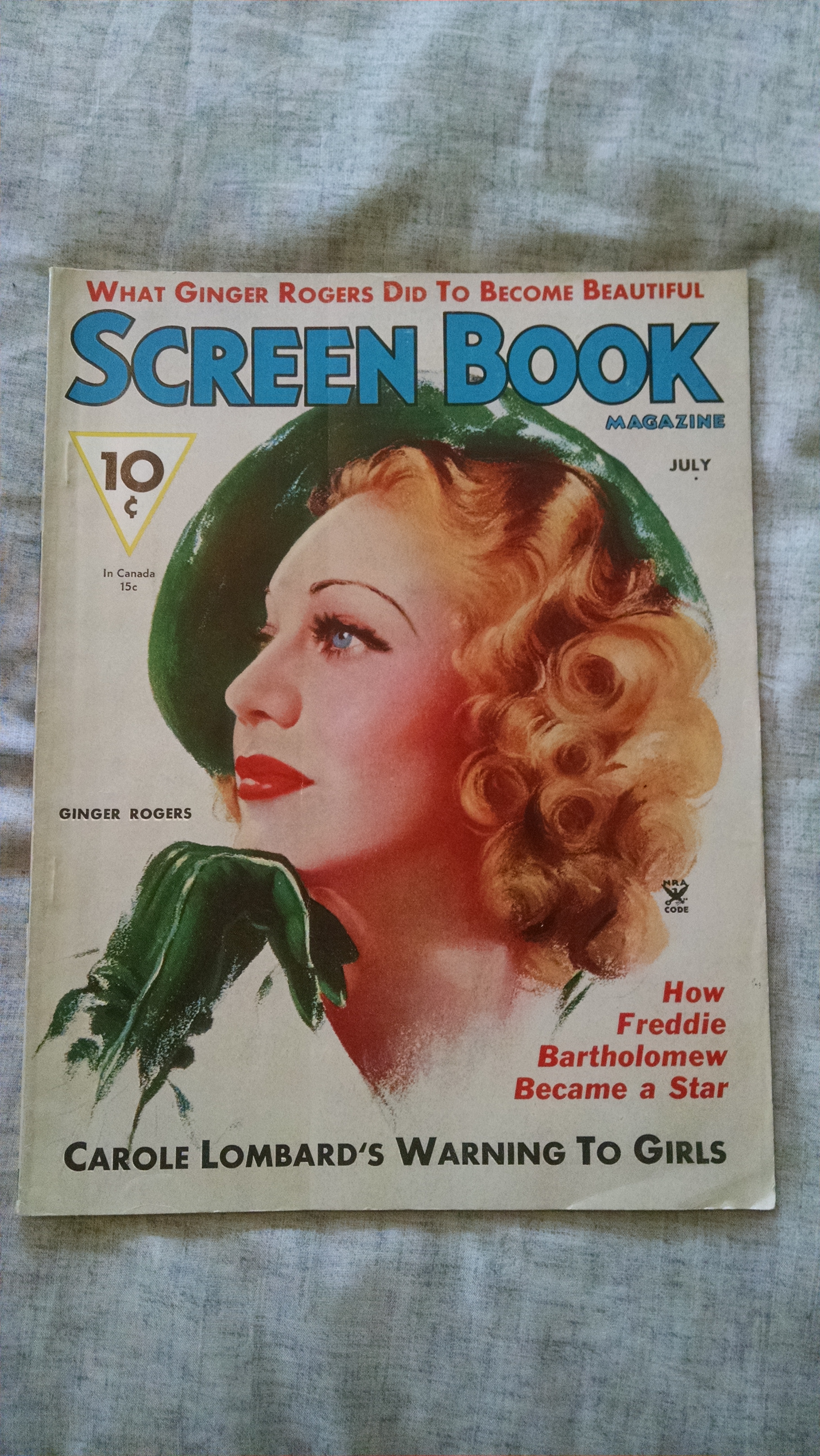 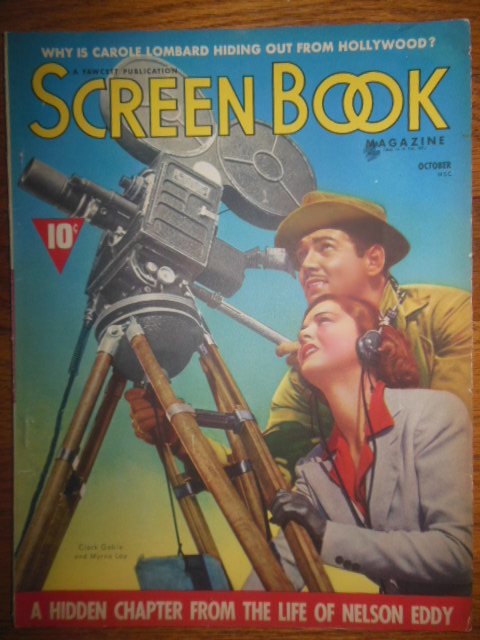 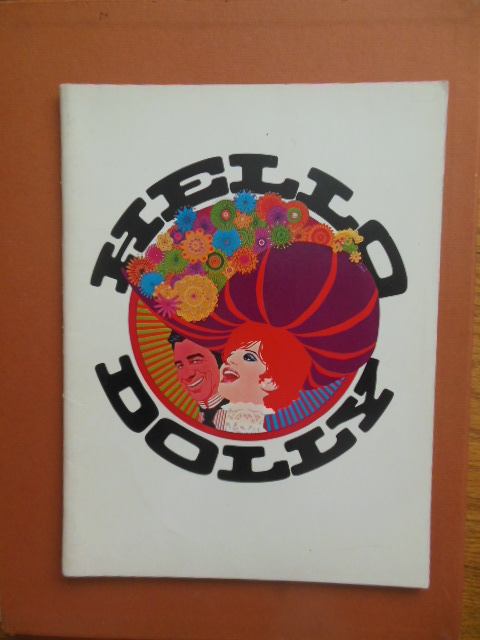 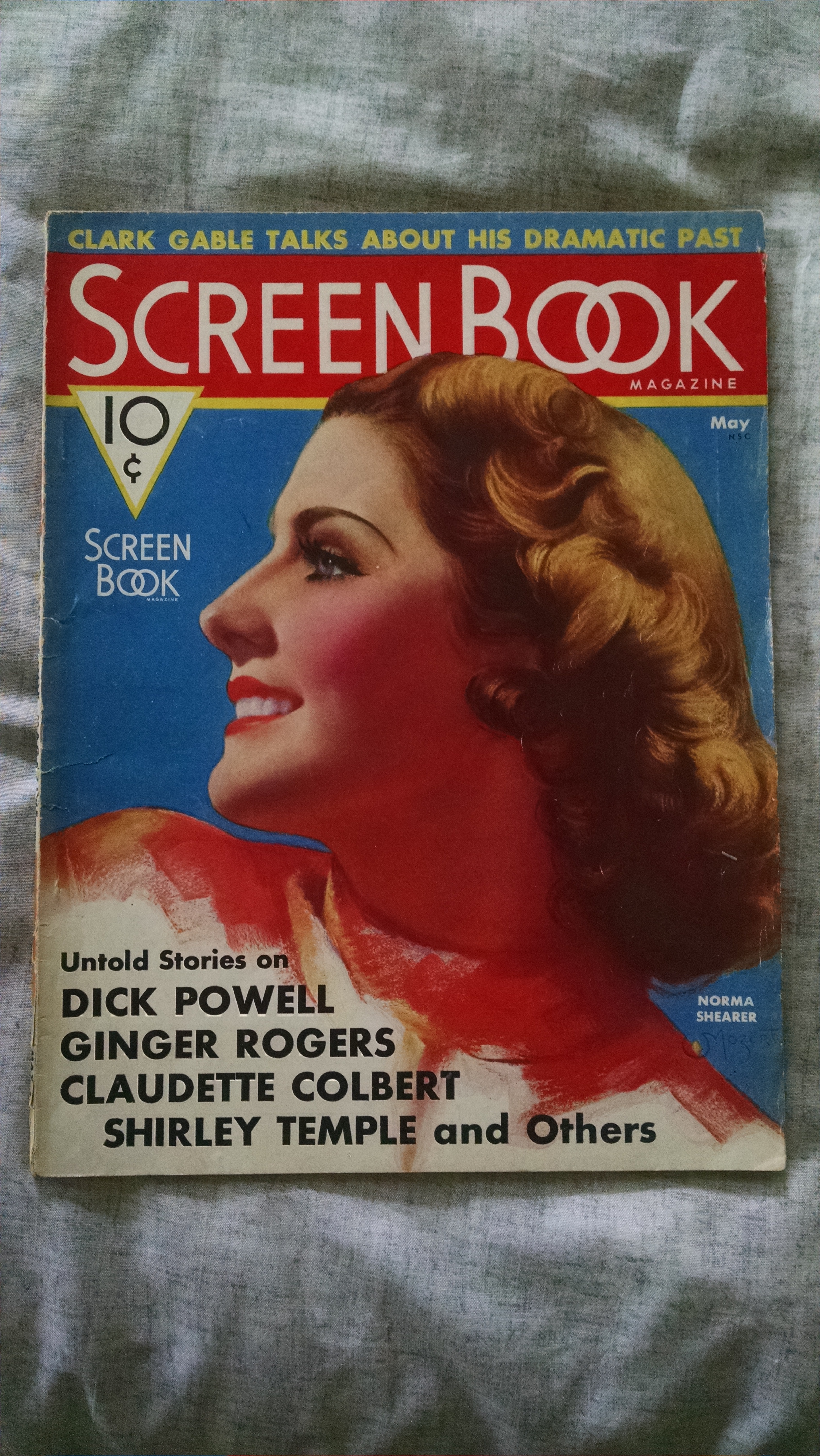