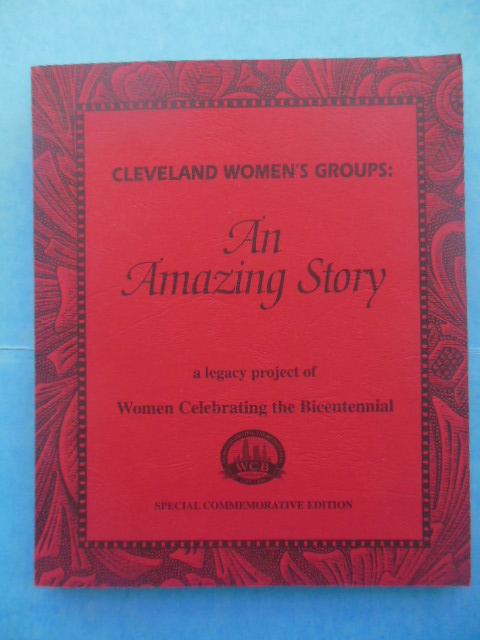 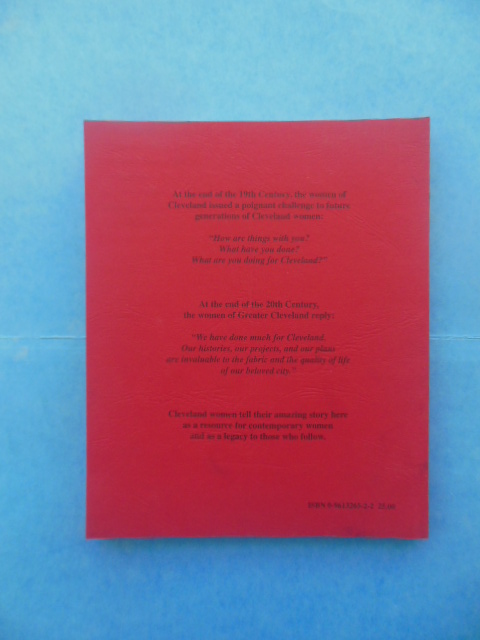 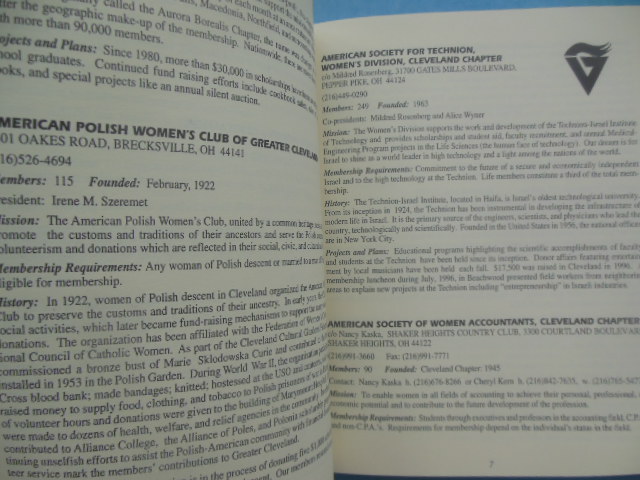 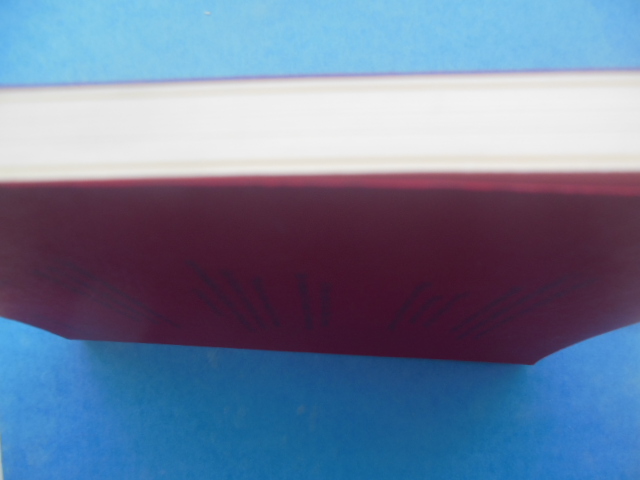 This book didn't derive from the American Bicentennial, but rather from Cleveland women of 1896 and 1996. In 1896 men took over the city's 100th birthday, so when the century turned from 19th to 20th Cleveland women opened a time capsule which included a letter from Catherine Avery (Mrs. Elroy M. Avery) which asked Cleveland women what they had done to improve the city. At the time of writing she spoke of its good attributes, but also of dirty water, polluted air, homelessness and and poverty. Cleveland women had done much in that century past and pulled all of their work together to create this book which includes 149 pages of women's organizations replete with information on each. Booklet is clean with no names or writing, no spine crease or any other defect. It measures 7" x 8-1/4". 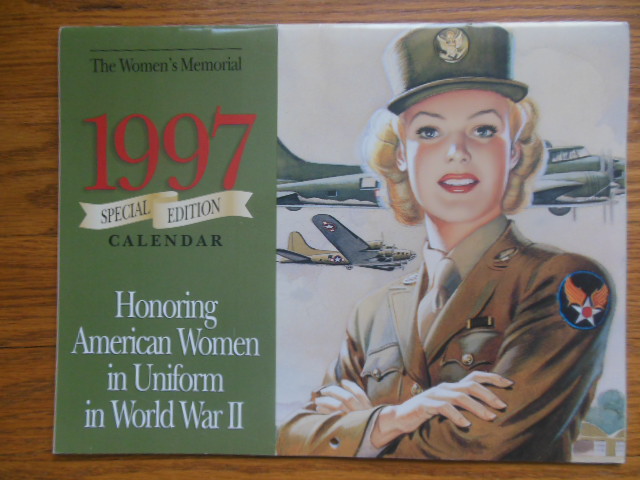 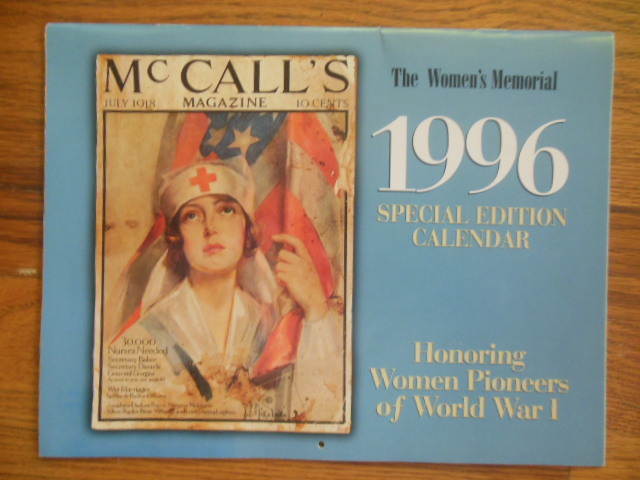 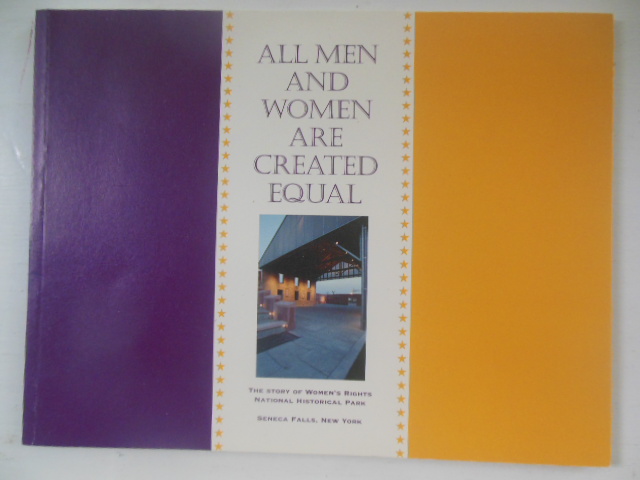 All Men and Women Are Created Equal: The Story of Women's Rights National Historical Park (2005)