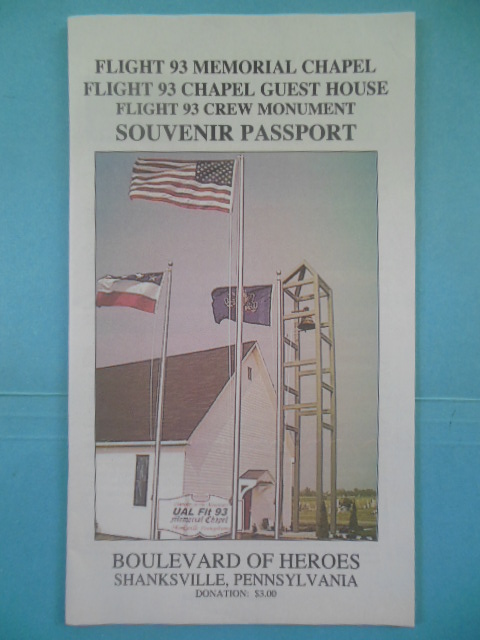 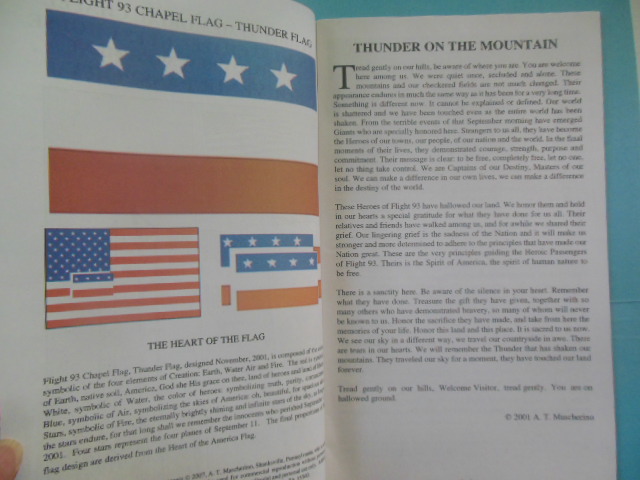 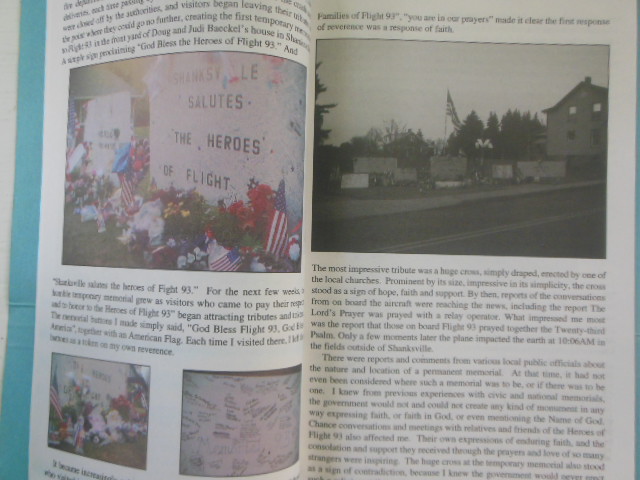 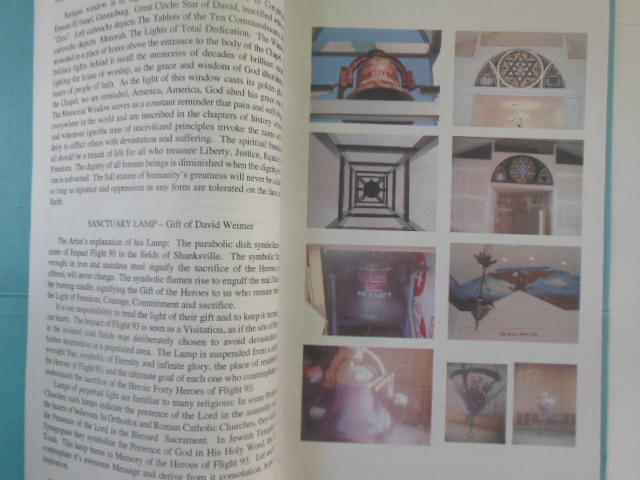 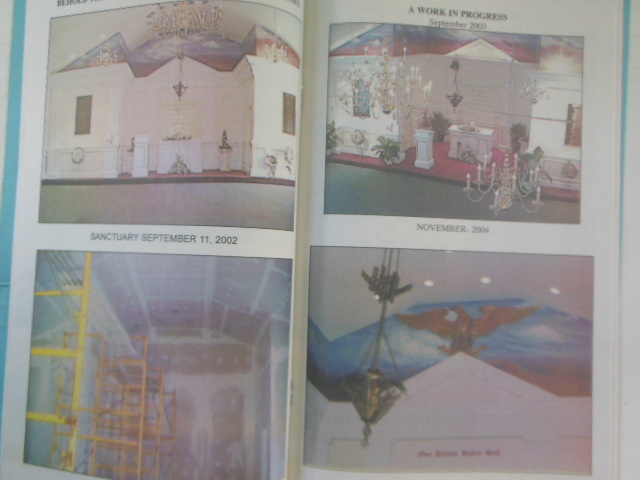 Very nice souvenir which offers information about the three prong memorial for the loss of Flight 93 on September 11, 20001. The chapel was already there and so was an Eastern Catholic priest, but the chapel is open to everyone, as are the guest house and the monument which came later. There's much text here, plus color photographs and has 39 pages measuring 6-1/4"x 10-1/2" [ RELIGION] 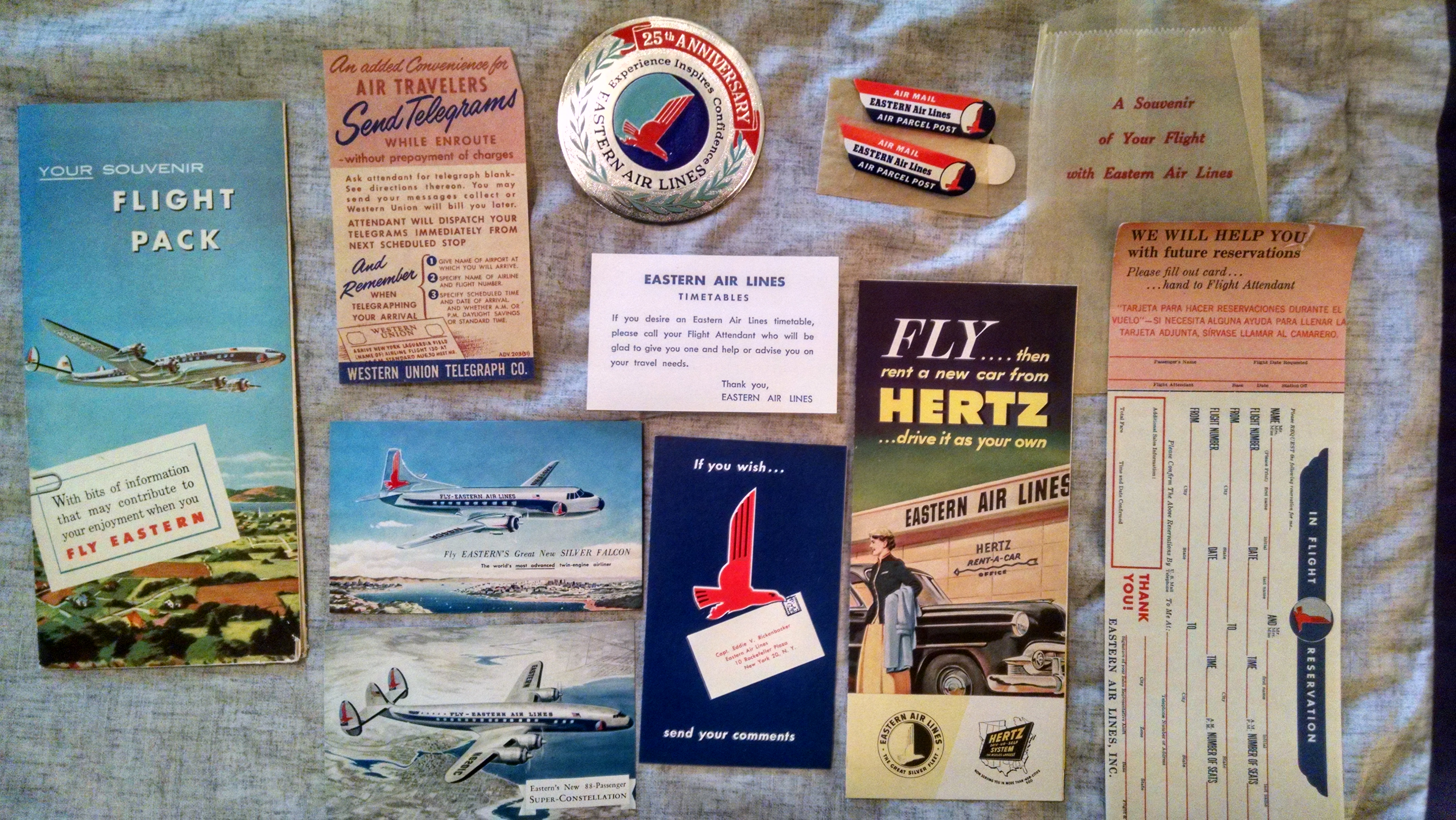 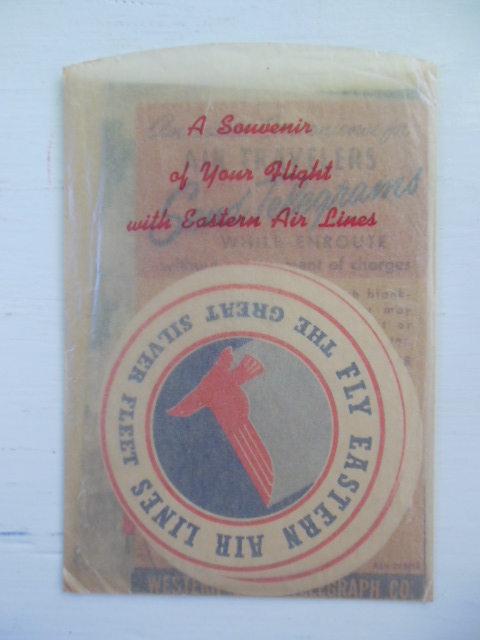 A Souvenir of Your Flight With Eastern Airlines 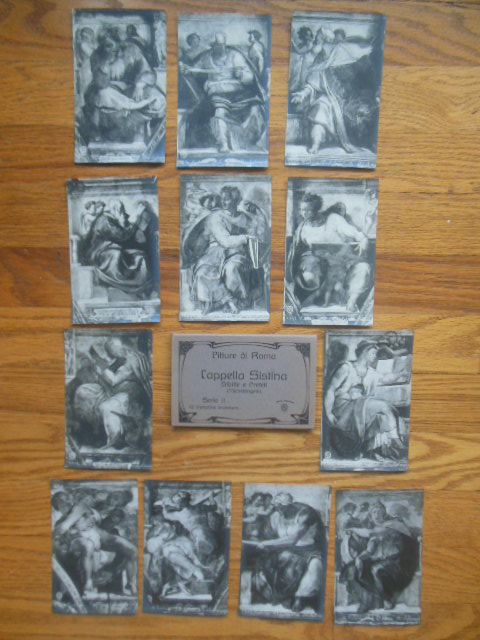 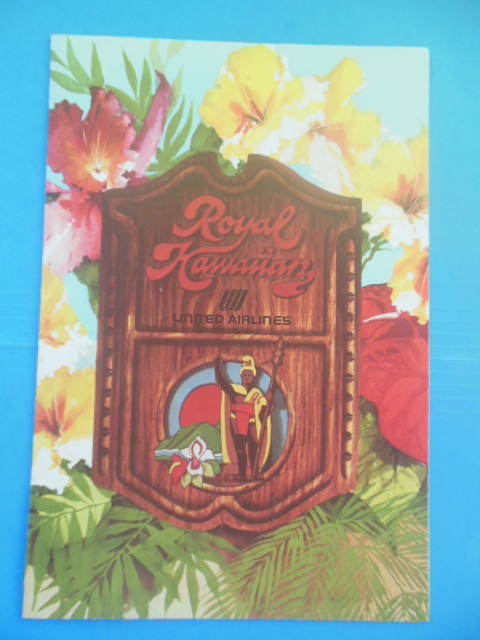