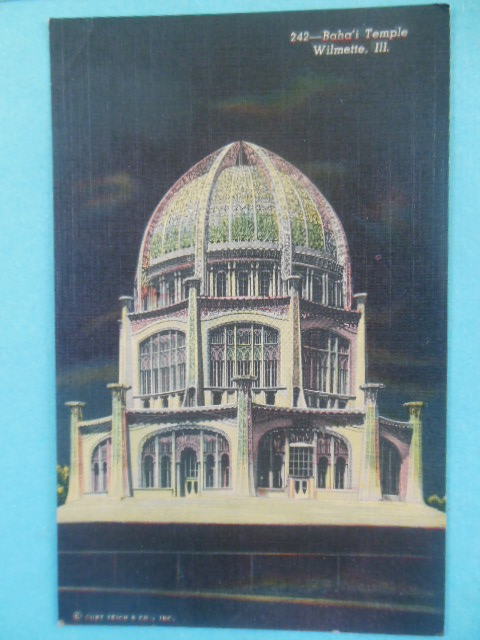 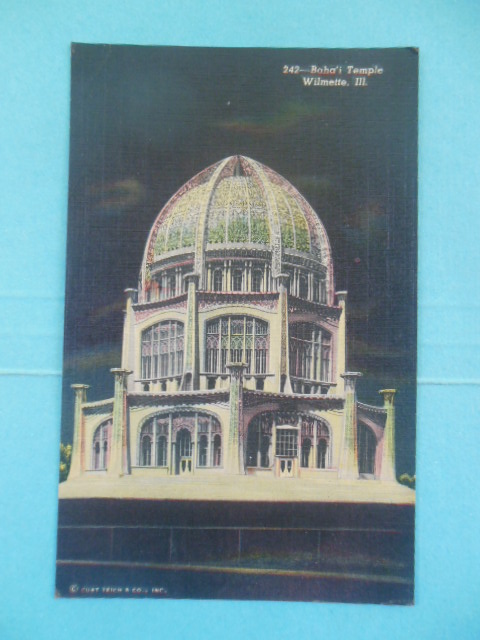 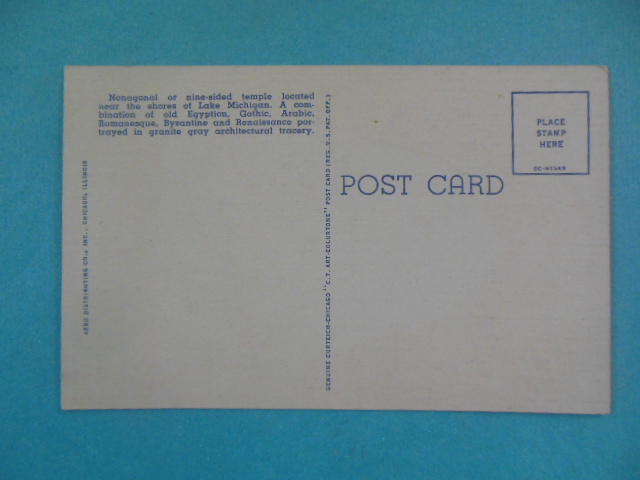 Beautiful postcard showing the Bahai Temple in Wilmette, Illinois which opened in 1953. It is one of eight dedicated temples of which it is the oldest in the world. The Bahai religion is one of the youngest major religions, but initially was founded in Iran in the 19th century.The temple is nine-sided and located near Lake Michigan. The architecture is a mix of Old Egyptian, Gothic, Arabic, Romanesque, Byzantine and Renaissance. Card is in very nice condition, has not been used, and will arrive in a brand new plastic sleeve. Postcards Box 2) 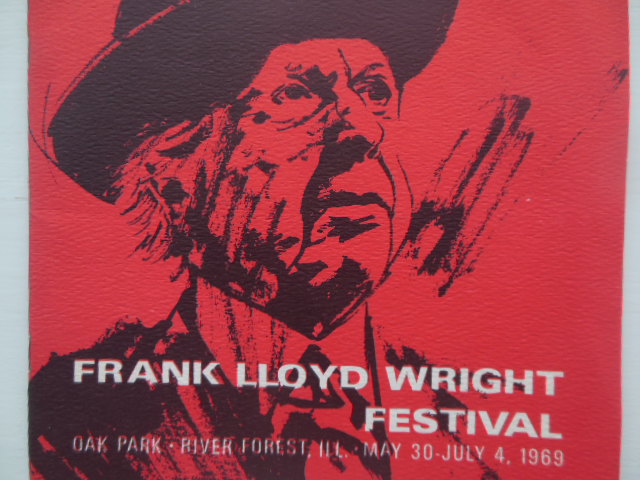 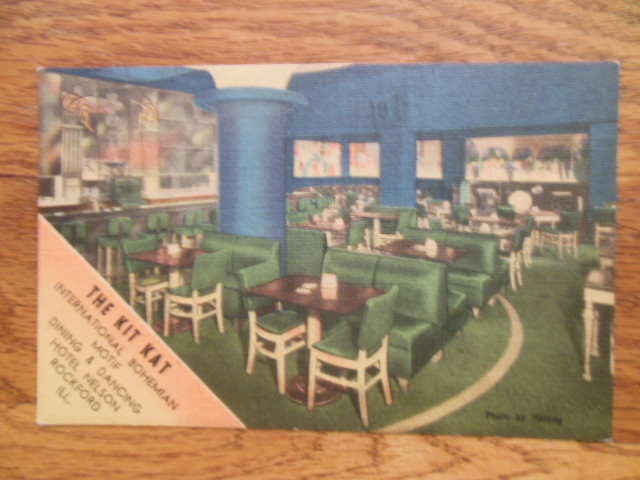 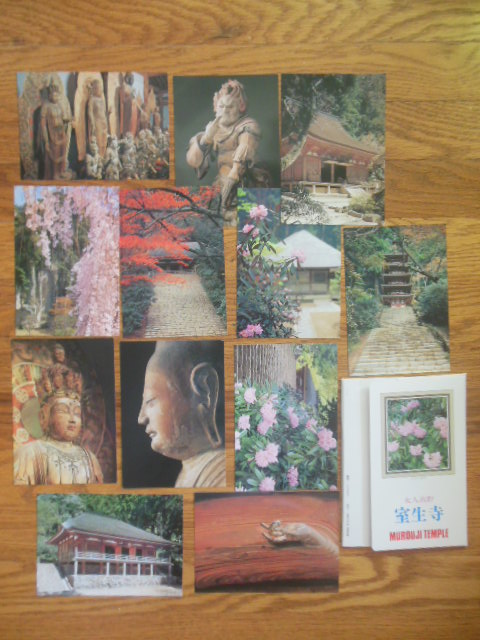 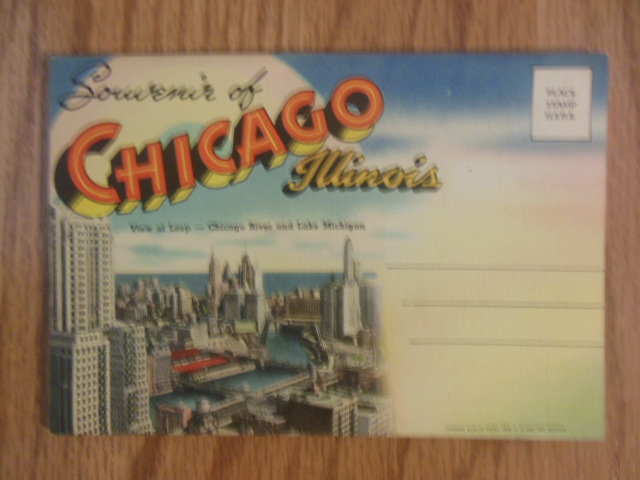