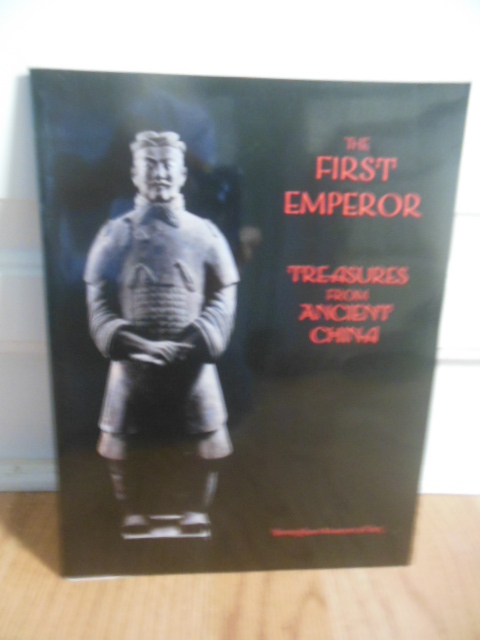 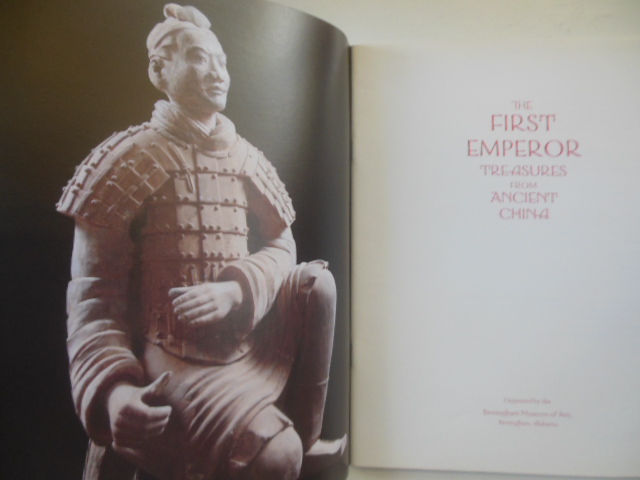 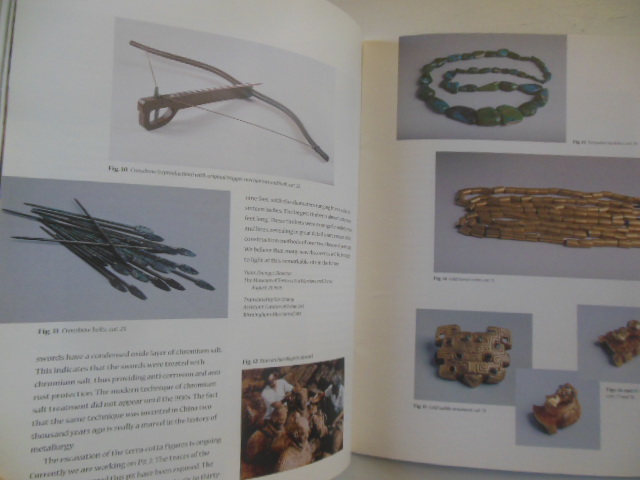 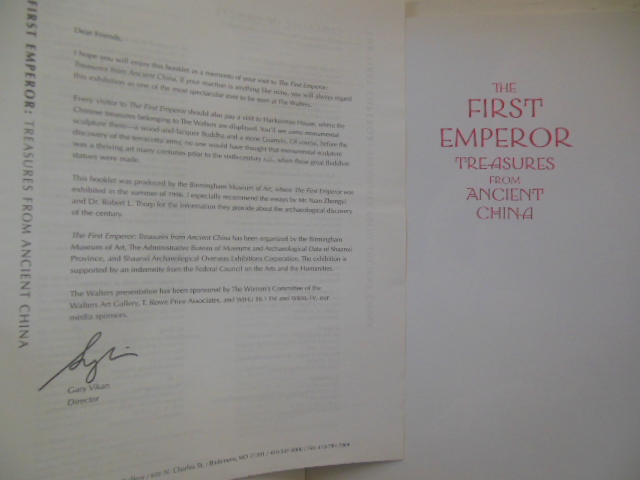 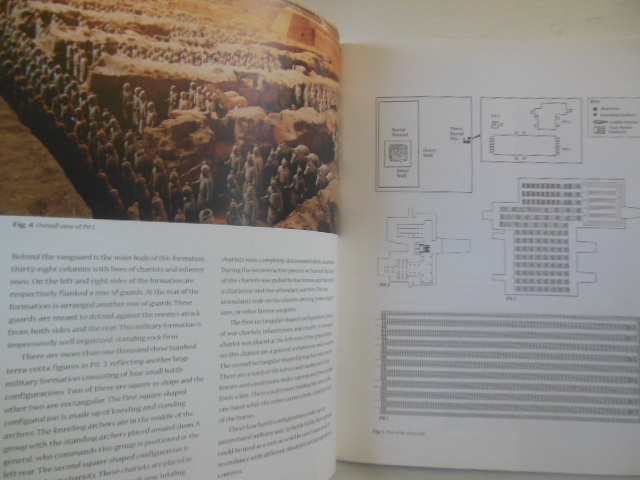 This is a very nice dual catalog. It functioned first for the exhibit at The Birmingham Art Museum of Birmingham, Alabama, the name of which iprinted inside the booklet. The second useage was an exhibit at the Walters Art Gallery in Baltimore which offers its own informtion on a four page leaflet that is laid inside the catalog. The catalog is beautiful and measures 8-1/2" x 11" and has 36 pages with many color photographs.There are two essays -- The Great Underground Army of Qin Shihuangdi; and The First Emperor. Three are also fabulous art items from ancient China. 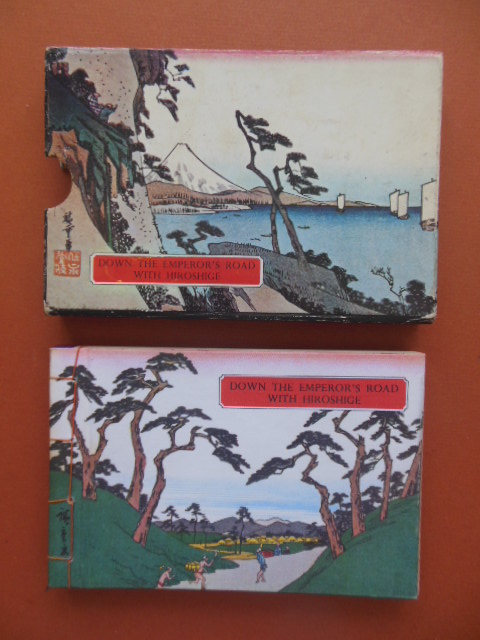 Down the Emperor's Road with Hiroshige 1966 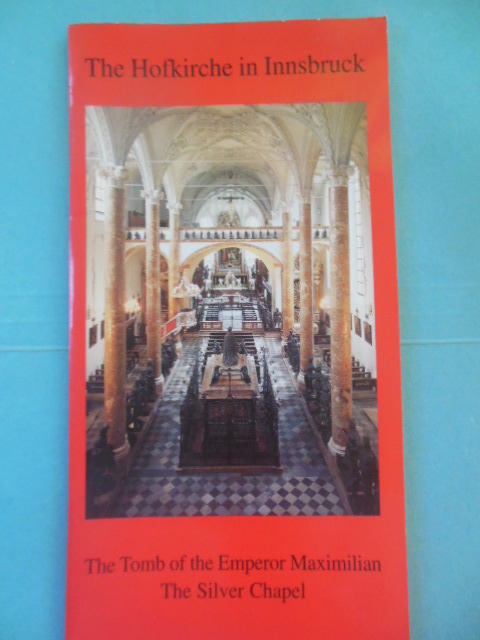 Brochure The Hofkirche in Innsbruck: The Tomb of the Emperor Maximilian The Silver Chapel 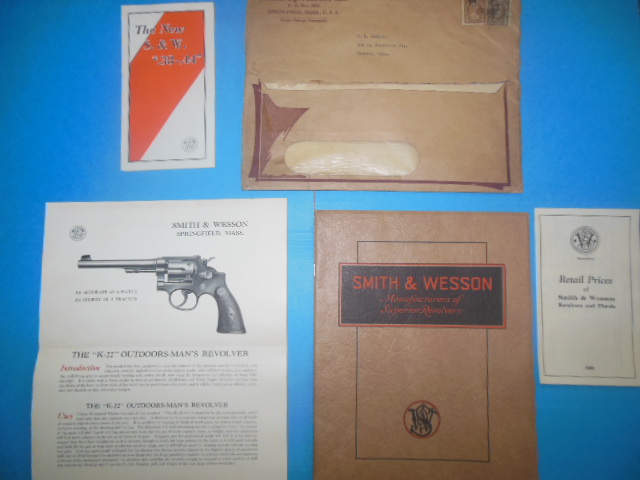 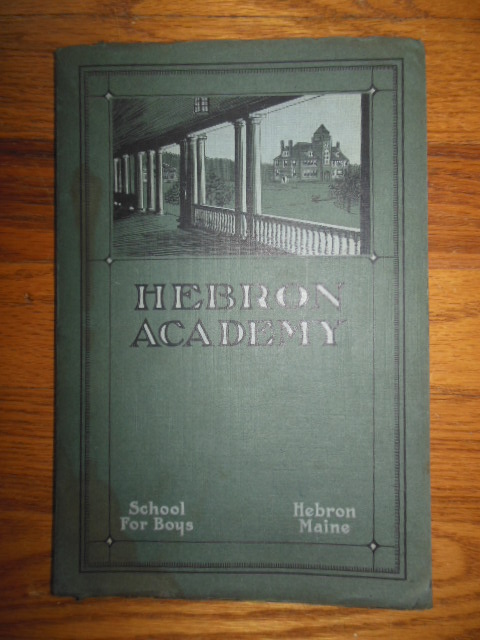