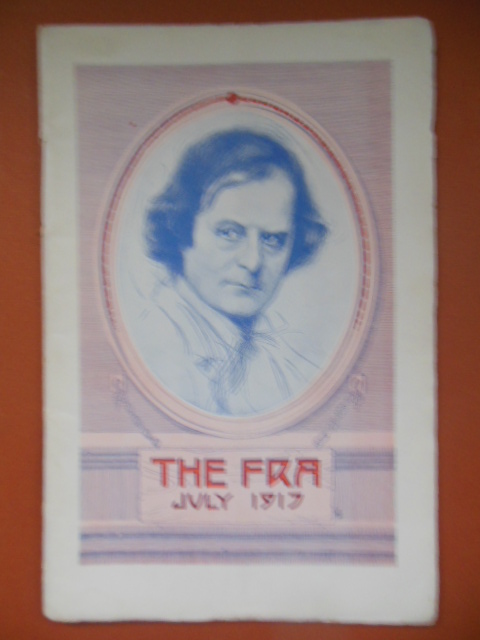 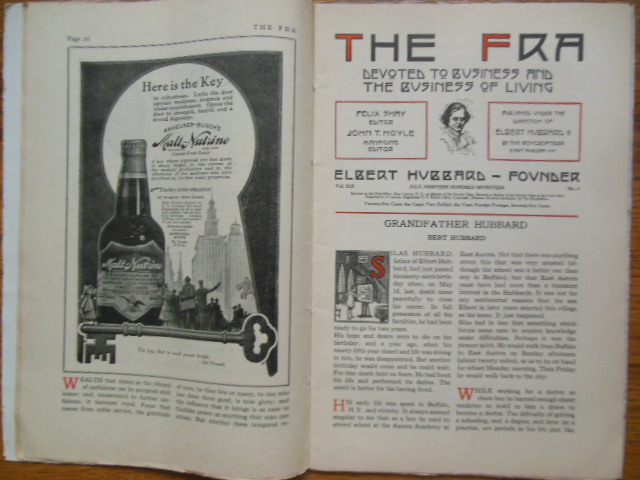 Very nice, clean magazine, the best I think of all of the Elbert Hubbard publications. This issue is very handsome and very clean measuring 8"x12" with a portrait of Elbert Hubbard himself on the cover. Hubbard died in the sinking of the Lusitania two years prior, so at this point the magazine was produced by Elbert Hubbard II. Among the topics covered are: the importance of education for prisoners, Roycroft artist and papermaker Dard Hunter; a treatise on marriage; and literary landmarks. The main article, however, was written by Samuel Church is entitled "The American Verdict" which comments on a letter entitled "An Appeal to the Civilized World" which was signed by 93 prominent Germans in an effort to turn the tide of American thought regarding Germany's position in WWI. Great ads throughout and very nice Arts & Crafts design. 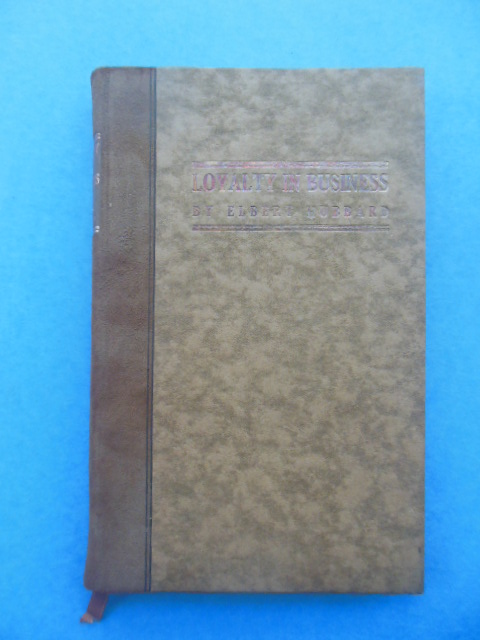 Loyalty In Business by Elbert Hubbard (1921) 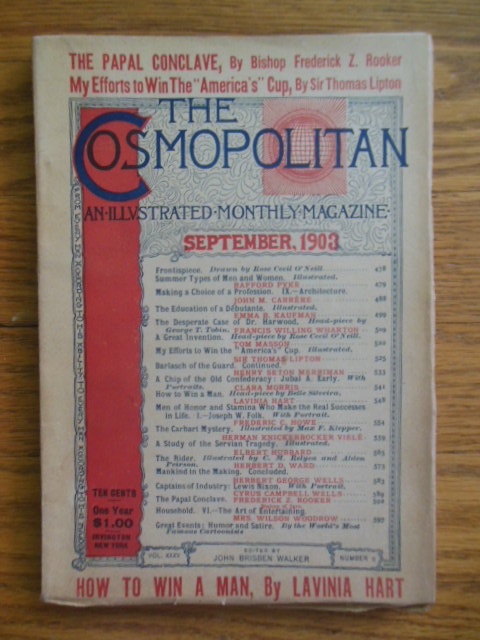 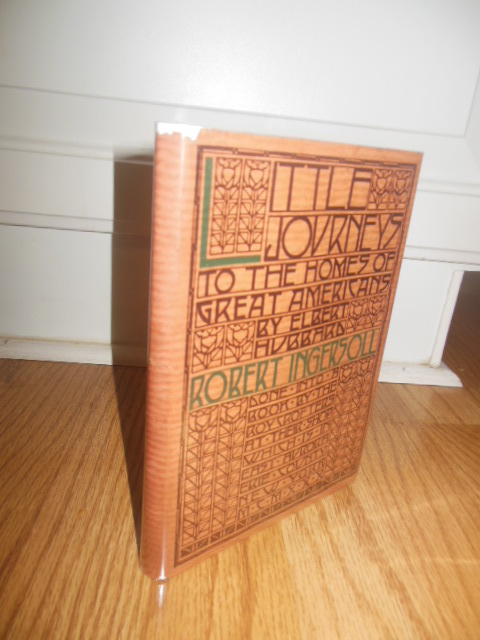 Little Journeys to the Homes of Great Americans (Roger Ingersoll 1930) 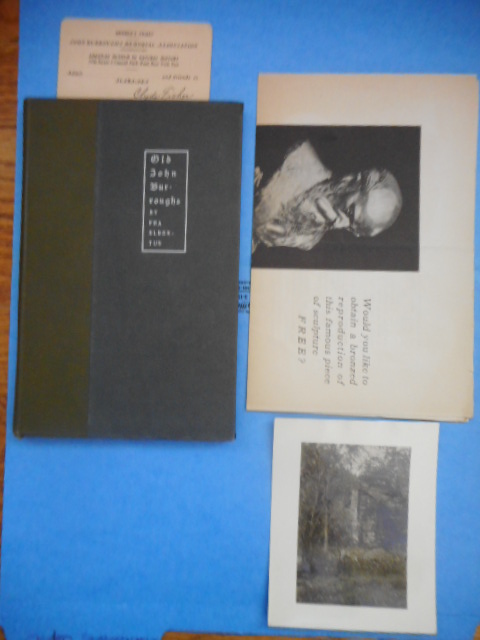