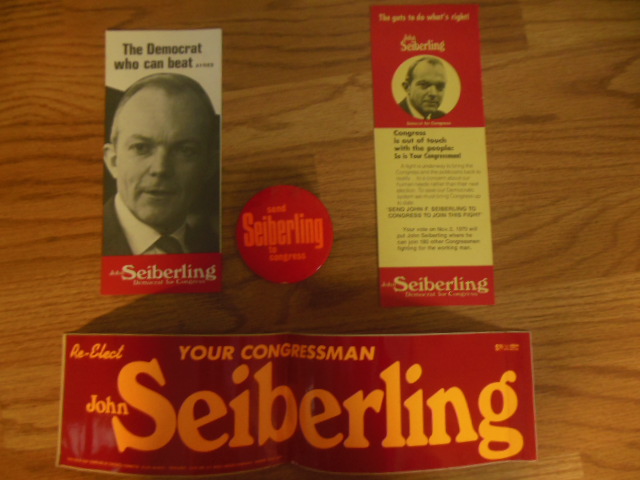 This is a grouping of John Seiberling's campaign collectibles. Seiberling, a Democrat, ran for Congress against Ayres in 1970 and not won and, but also stayed on for decades. He was also involved in the Akron Metropolitan Park System and saved Brandywine Falls from the encroachment of the Interstate highways The one that says "The Democrat who can beat Ayers" is a brochure, the other card has two sides, the bumper sticker still has its backing, and a 3" diameter button still has its pin. The white section at the bottom looks like it's a loss of p[int, but it's actually a tiny insignia for AFL-CIO. There will be moe Seiberling this week. 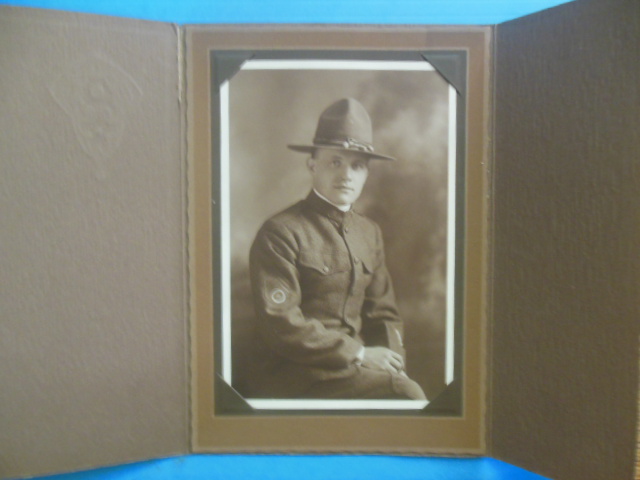 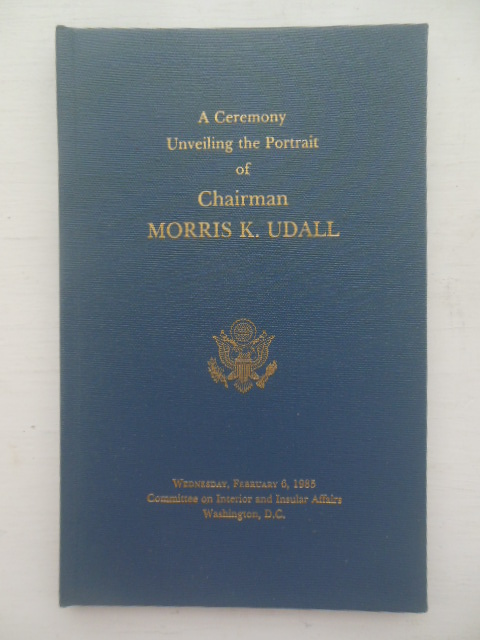 A Ceremony Unveiling the Portrait of Chairman Morris K. Udall 1965 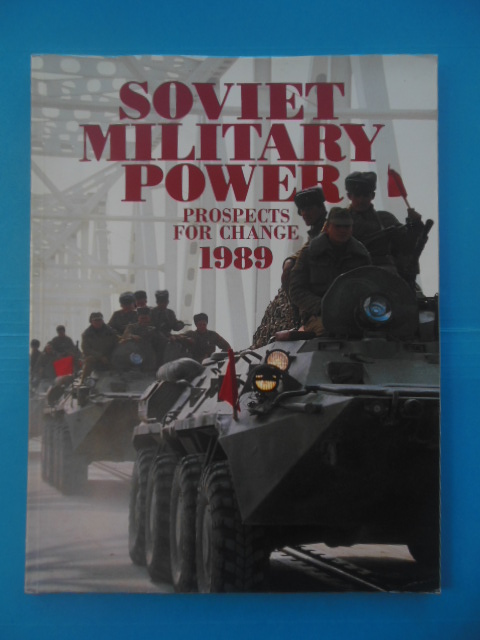 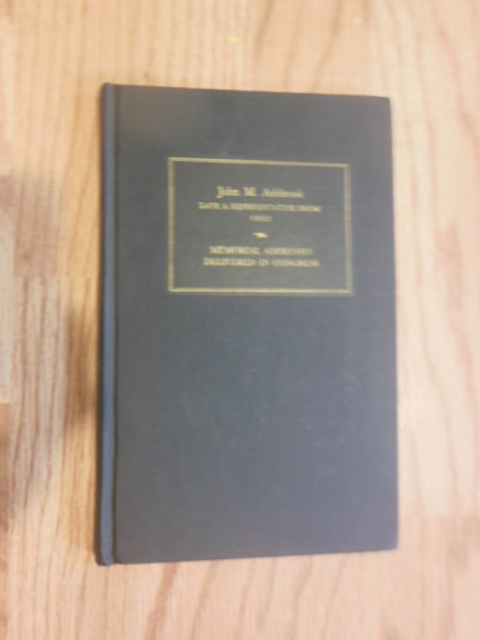