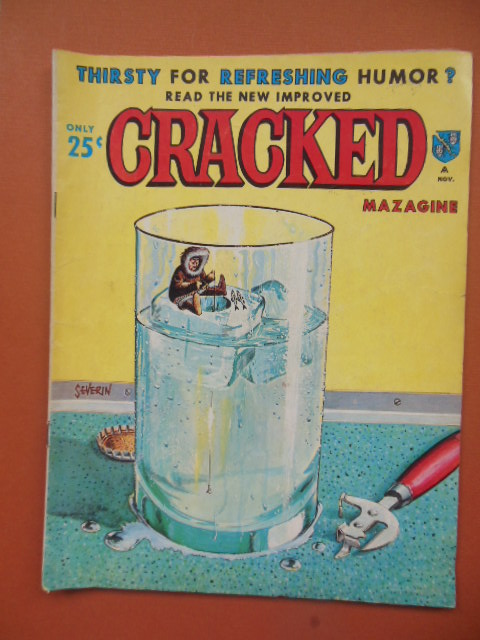 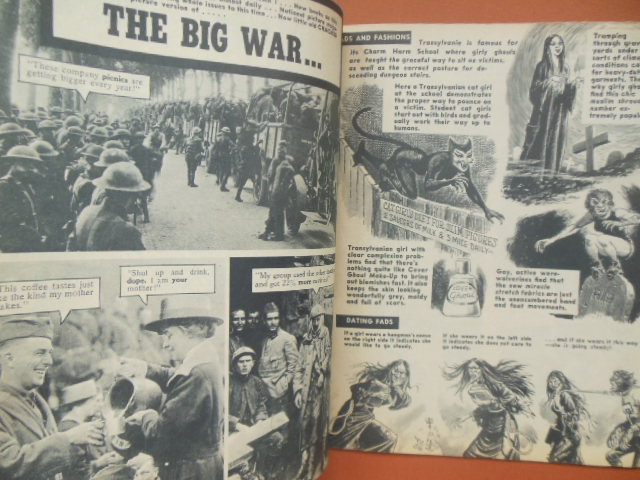 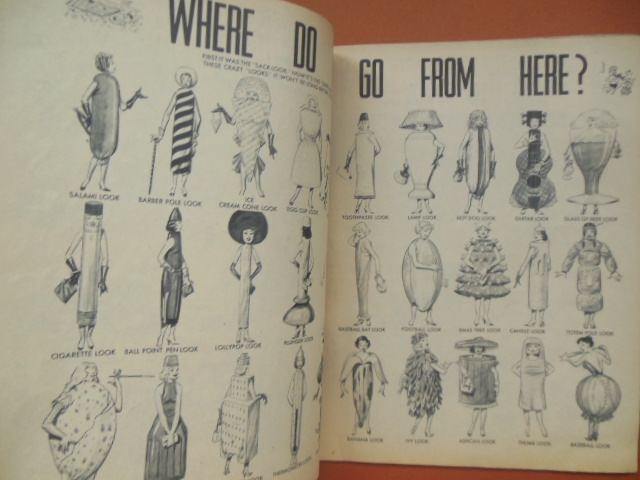 We often see later issues of this humor magazine, but the ones from the 60's are a bit harder to find. Here we have the November, 1964 issue in clean, tightly bound condition. In fact, it's fairly remarkable given the pulp paper on which its printed. Among the zany articles are these: The Transylvanian Teen Scene, the Big War, A Martian Writes Home from Earth, Way Out -- West, How I Saw Europe on 58 Cents A Day; and A Sunday At Coney Island. The magazine measures 8"x10-1/2" and is clean and bright. Black and white cartoon format. 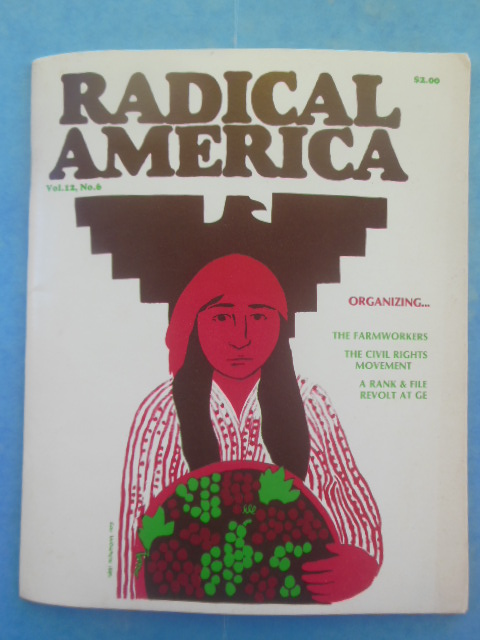 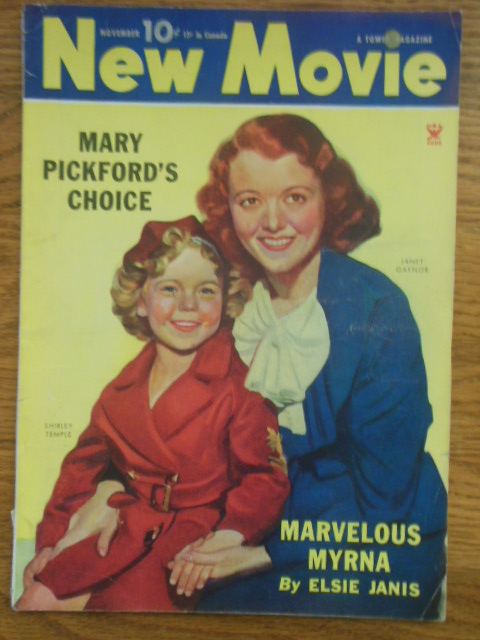 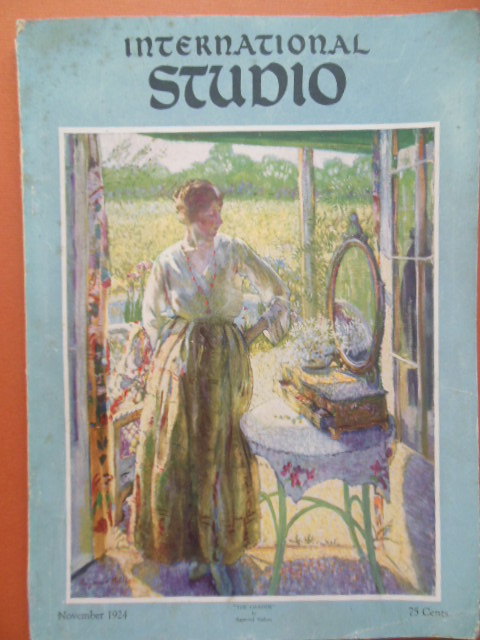 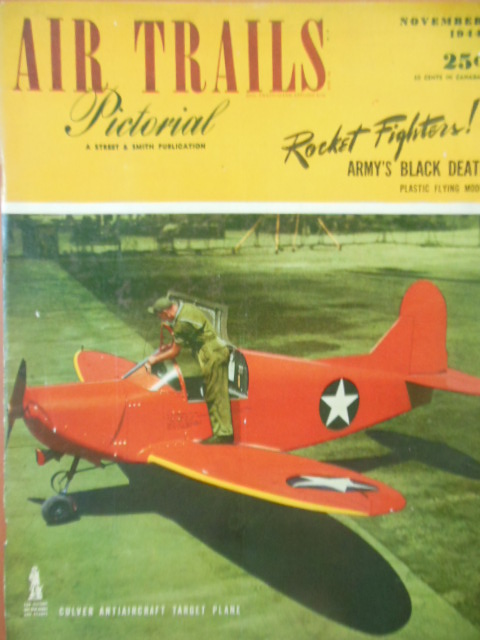