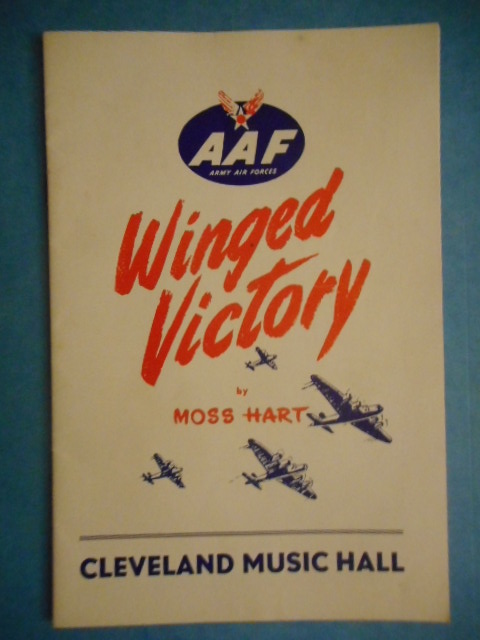 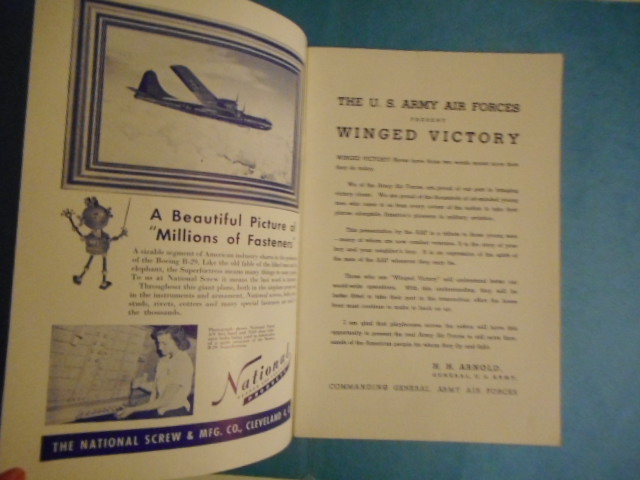 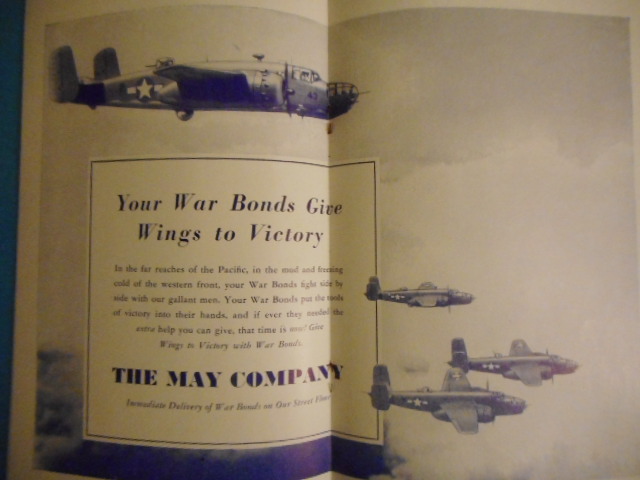 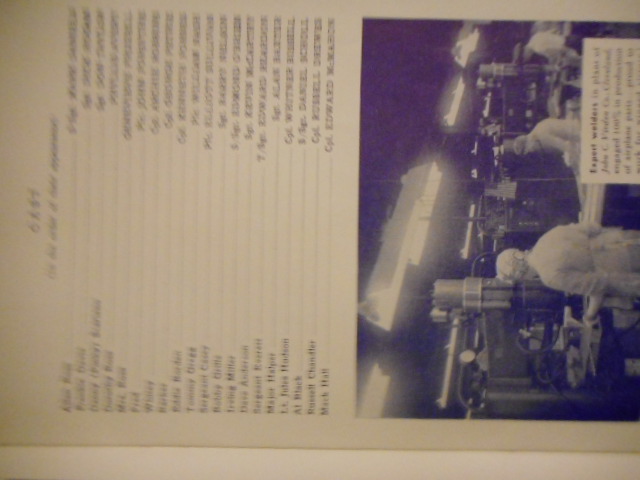 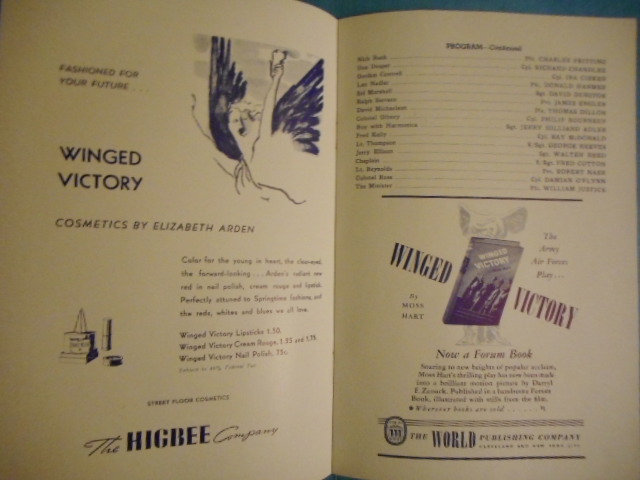 This show, Winged Victory, began on Broadway at the 44th Street Theatre with Red Buttons. The Cleveland show came in at the Cleveland Music Hall a year after the New York in 1944. Both shows used U.S. Army Air Forces which offered reality.The event was so interesting that a million picture by Darryl F. Zanuck, plus a a handsome Forum Book, illutrated with stills from the film. This program measures 6" x 9", has 28 pages counted by me and is clean anjd attractive with no names or writing. 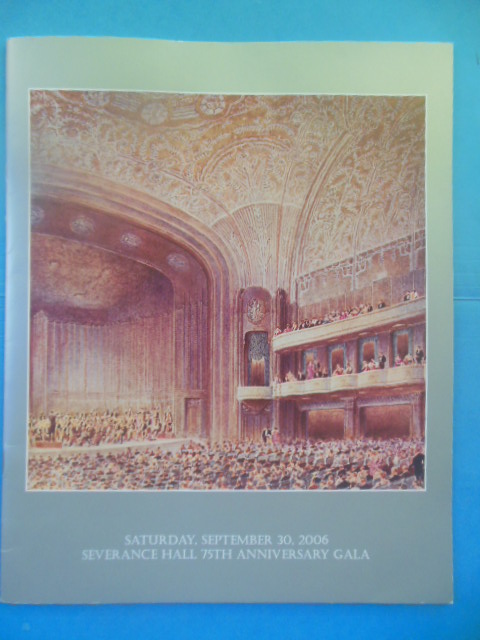 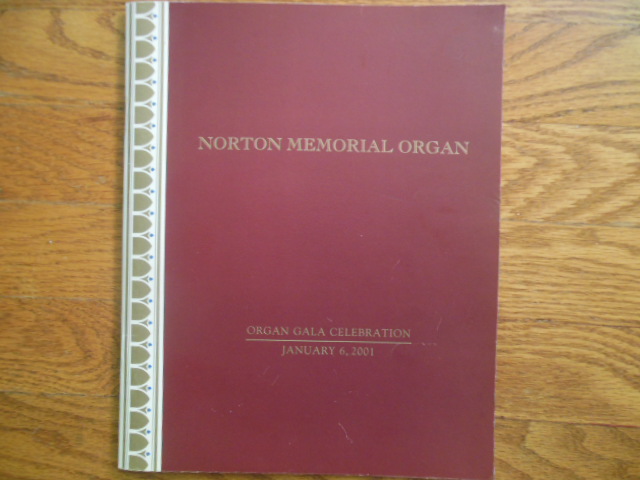 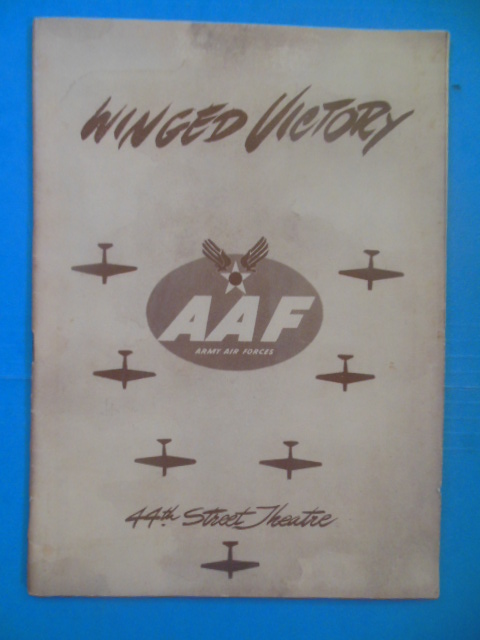 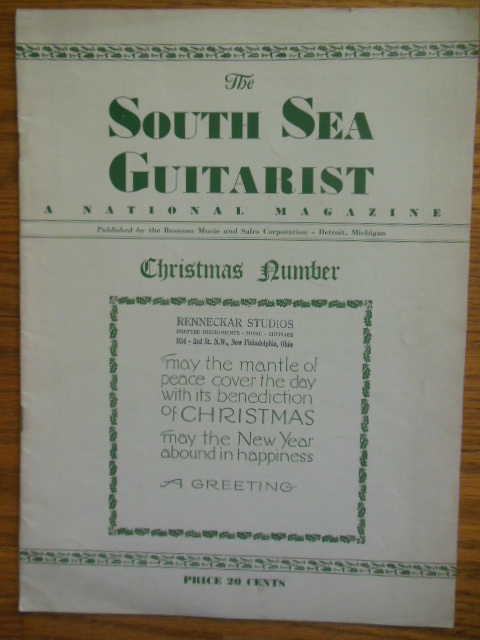