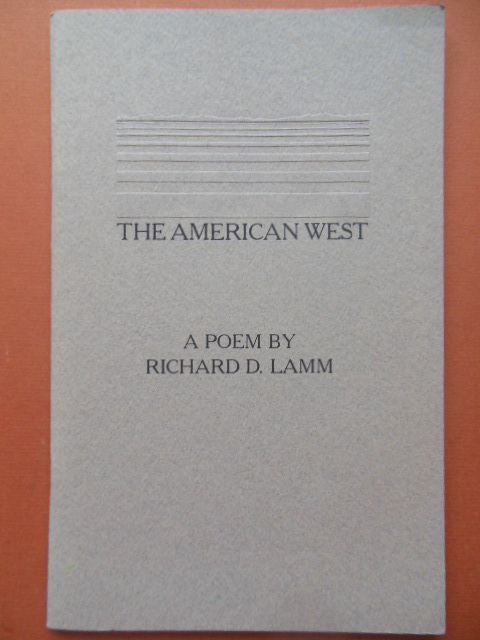 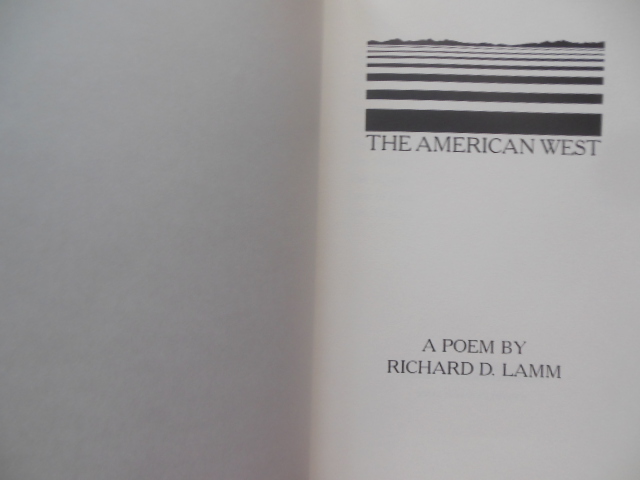 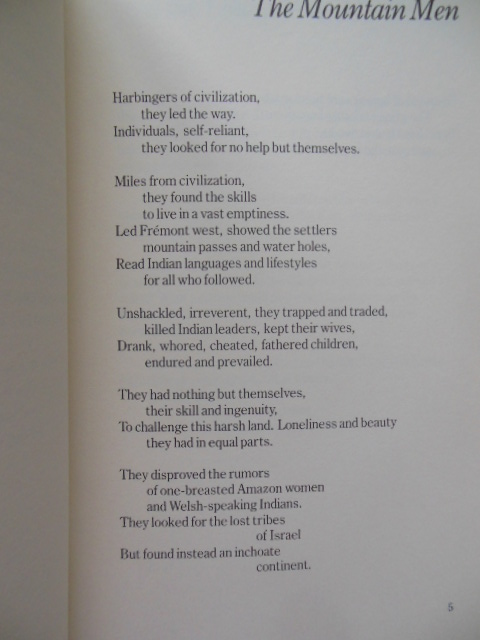 Very clean booklet nicely designed with endpapers, a raised design on the cover, and handsome paper. Simple, but nice. Measures 6"x9" and has 28 pages. The author served three terms as governor of Colorado from 1975 to 1987. He has published several nonfiction books and written at least one novel. The poem relates the story of the American West with sections covering the river, the mountain men, on the Yellowstone March of 1825, the Mormons, the immigrants,the miners, the Indians, a land of hope and a new destiny. 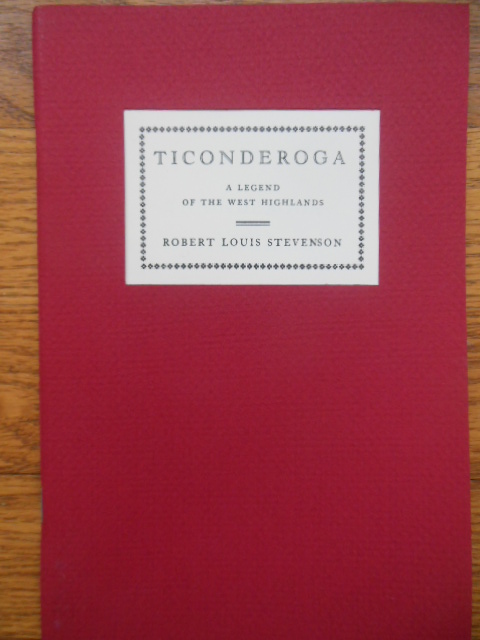 Ticonderoga A Legend of the West Highlands 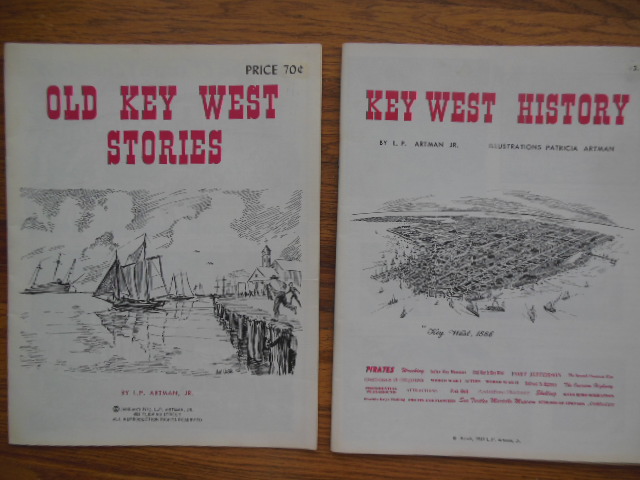 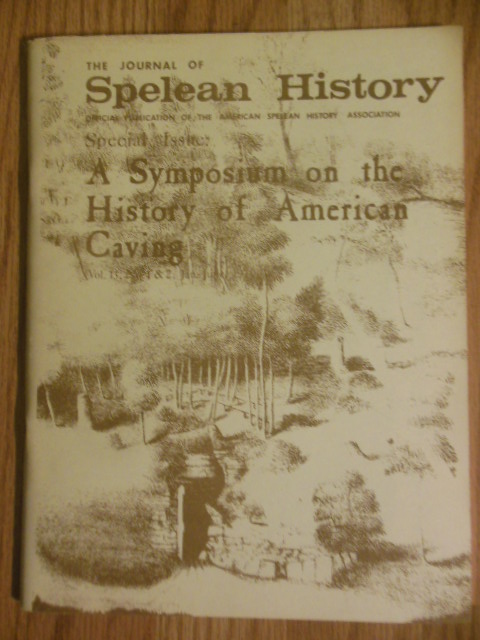 The Journal of Spelean History Special Issue: A Symposium on the History of American Caves (1979) 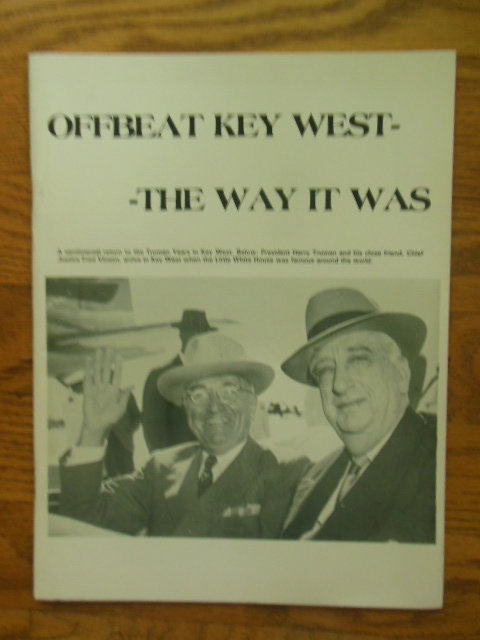