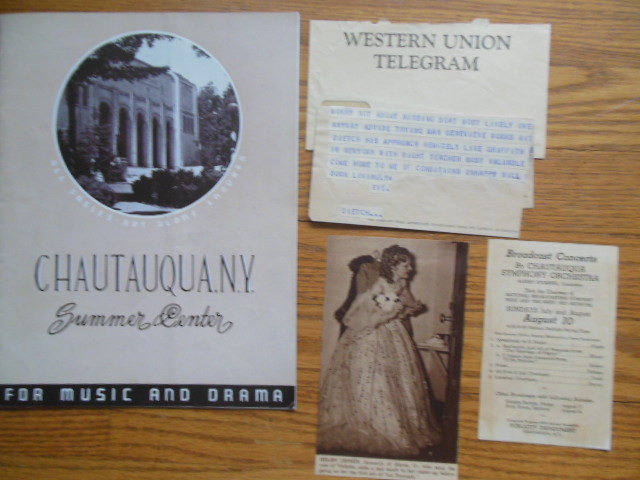 Very nice clean program which shows the schedule for the entire summer of music and theatre at Chautauqua during the summer of 1942, as well as articles and photographs of the performers. Measures 8-1/2"x 11-1/4" and has 32 pages. There is a vertical crease down the center from having been folded, as so many programs were, but the crease is light. What's interesting about this particular one is the stuff I found inside. The previous owner was a young woman, Elizabeth Lorson, from Wooster, Ohio who was in New York City hoping to be taken on by a voice trainer of merit. Someone from back home wrote the following Western Union telegram (includes envelope) to her which was sent to the Parnassus Club in 1941. It reads, "Fear not about missing the boat. Most likely overcrowded. Anyway advise trying man Genevieve works with Sidney Dietch. His approach remotely like Griffith. Feel winter in New York with right teacher most valuable. You can always come home to me if conditions unhappy. Will write very soon. Lovingly, Eve." Dietch was one of the very finest in the city. Also, included is a postcard stating that the Chautauqua Symphony Orchestra would be broadcasted on the radio August 10th, 1941. The message on the reverse is written by the young lady seeking a voice teacher. It reads "Just got mother's letter telling me May is probably coming. Will sure be glad to see who ever comes. Don't suppose you'd get this before Saturday. Will write soon. Love, Betty." She apparently was part of the music program at Chautauqua in 1941. The final item is a photo of an opera singer named Helen Jepson previously from Akron, Ohio, clipped from an unknown source. Wooster is close enough to Akron to have inspired Betty! (Elizbeth) 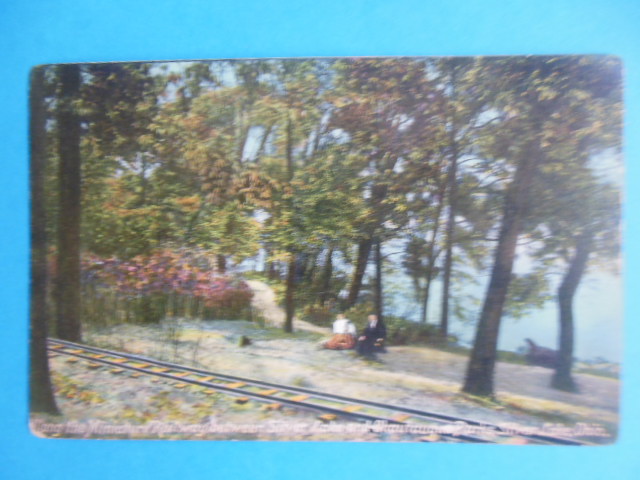 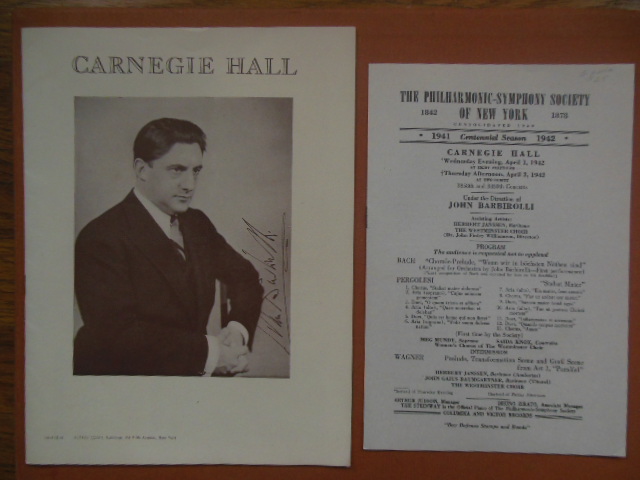 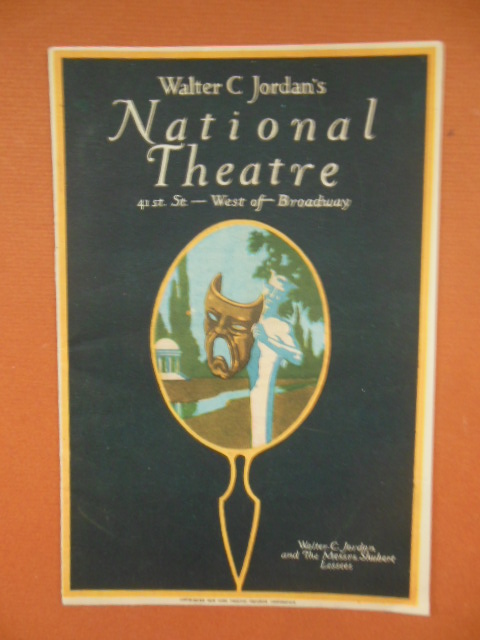 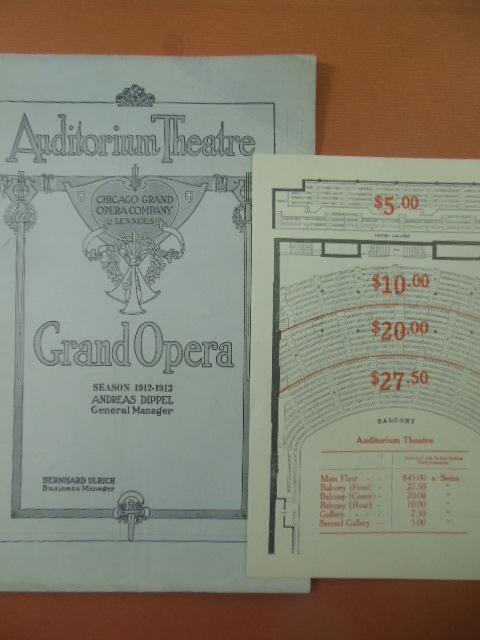