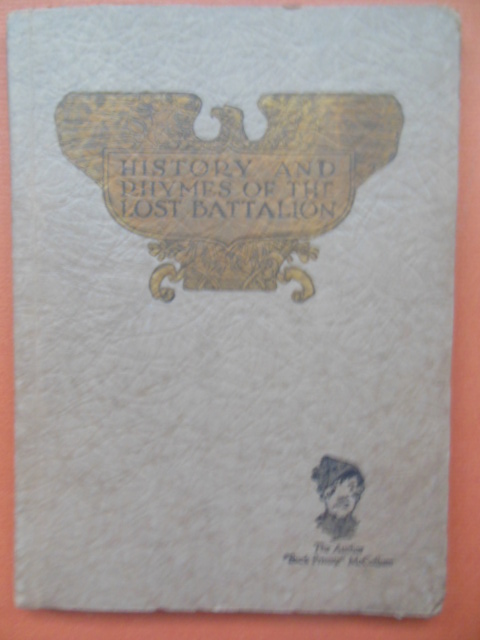 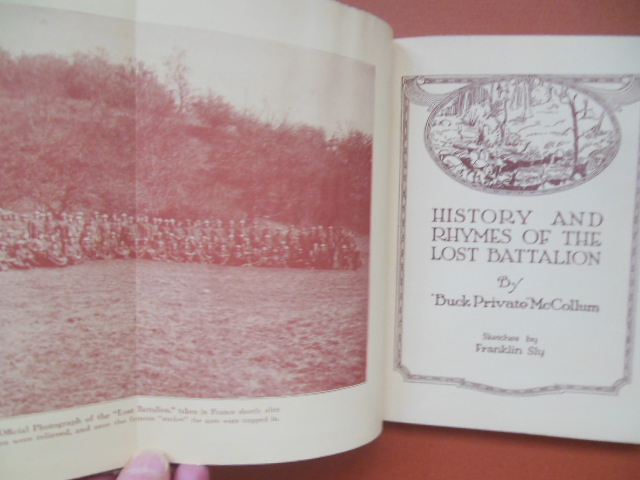 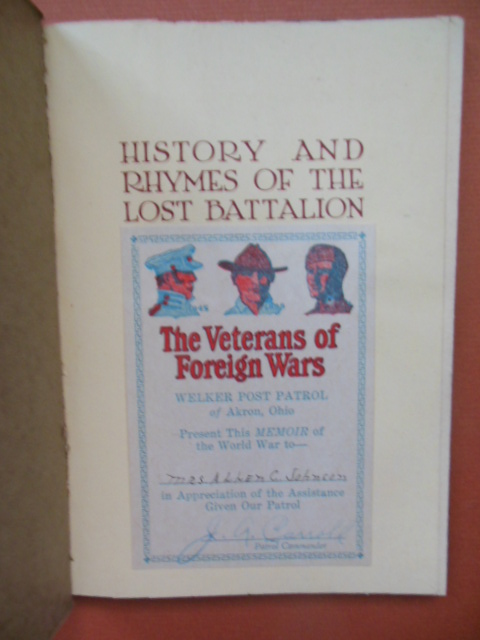 History and Rhymes of the Lost Battalion (WWI 1923 Akron,Ohio Provenance)

This is actually a fairly common little booklet, but it's so nicely done I can never resist it. This particular one caught my eye because of the color bookplate affixed to the half title page (see second photo)from the Veterans of Foreign Wars Walker Post Patrol of Akron, Ohio to Mrs. Allen C. Johnson, signed by patrol commander, J.A. Carroll. The booklet measures 5-1/4"x 7-3/4" and has 79 decorated pages, some of rhymes and some containing prose which outlines the history of the Lost Battalion. Nine units and 554 men of the 77th Infantry Division were isolated by German forces at Argonne Forrest. Booklet shows a sepia photograph of the author at frontis which folds out to shows the official photograph of the 77th. 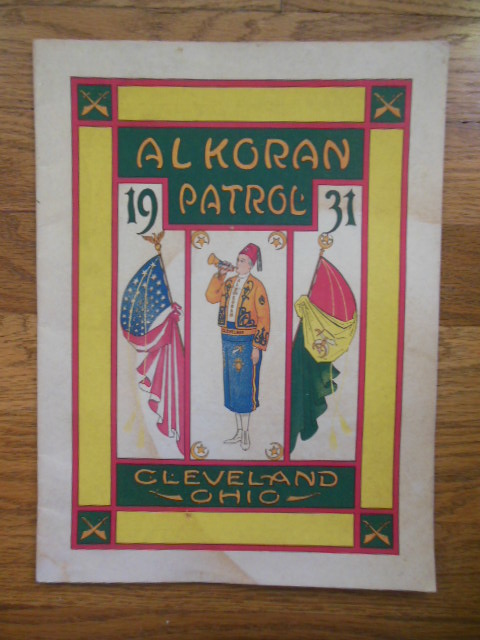 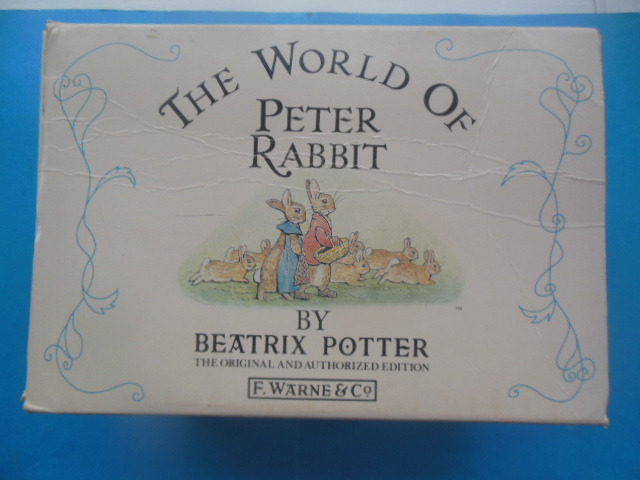 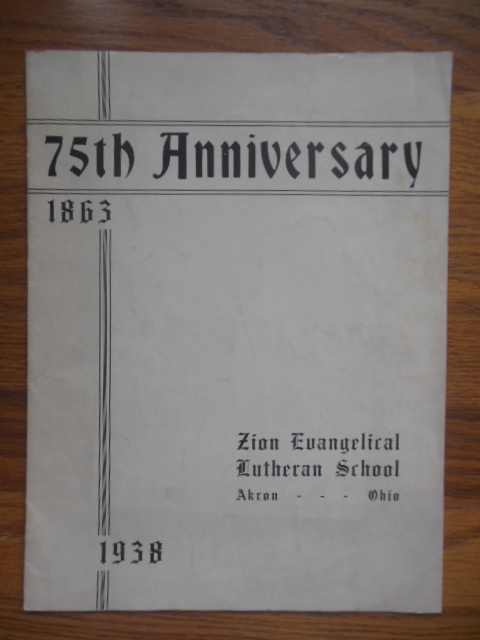 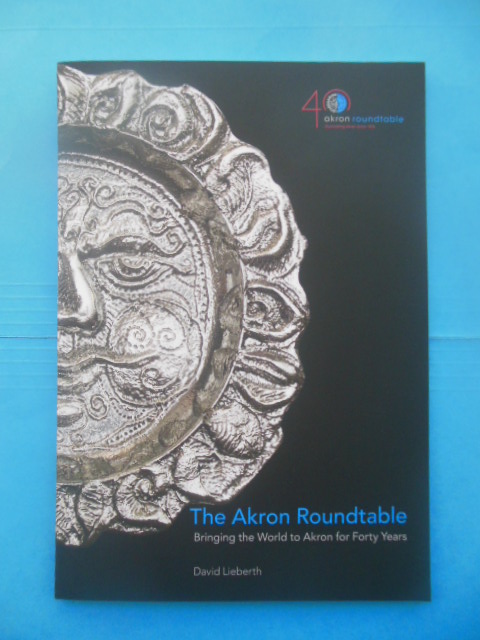 The Akron Roundtable Bringing the World to Akron for Forty Years

History and Rhymes of the Lost Battalion (WWI 1923 Akron,Ohio Provenance)