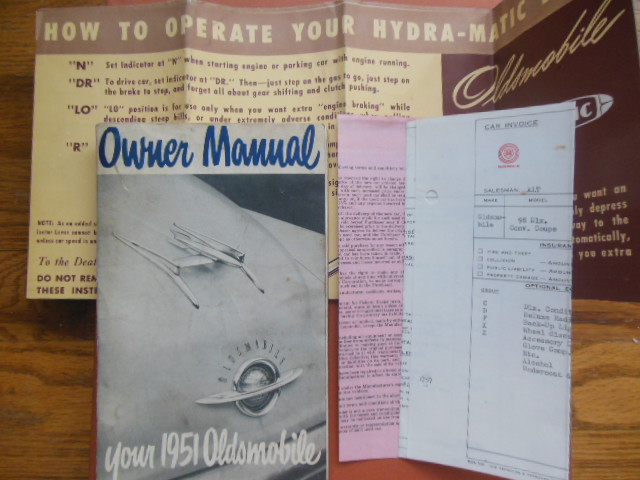 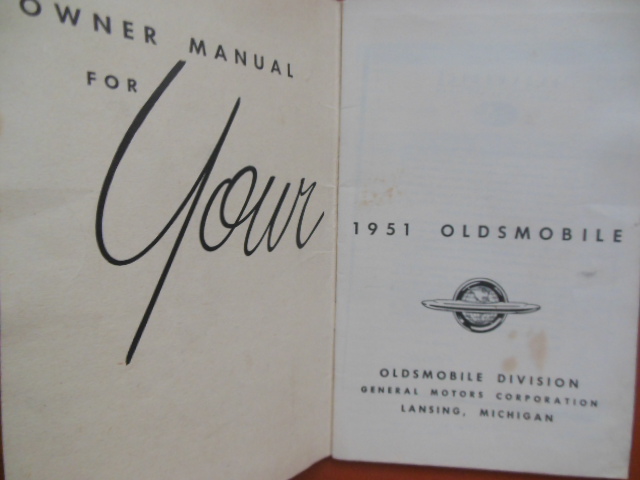 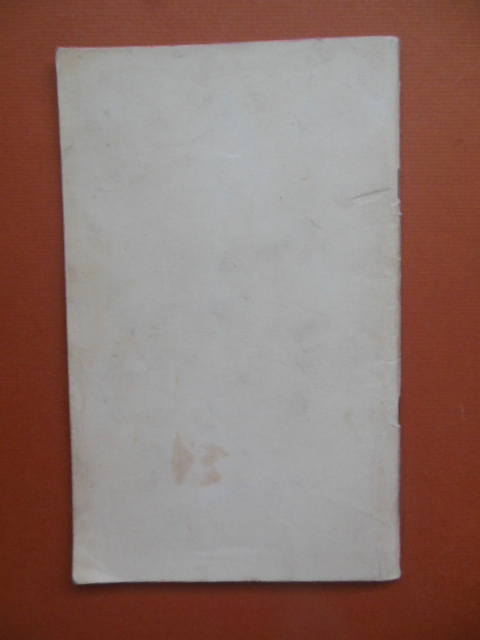 There's some spotting to first two pages and and back cover shows a couple of the same as well as some residual soil. Normally I wouldn't have bought it, but the manual is tightly bound and quite good inside. But the best part is that it comes with extra goodies. Laid-in in a large folded two-sided sheet which tells you how to operate your Hydra-matic Drive, a pink paper titled Order Subject to Present and Future Government Regulations, AND the original bill of sale for the car. The car was sold to a man from Cleveland on March 30, 1951, an Oldsmobile 98 Deluxe Convertible coupe with this list of options: deluxe conditioner.air herter, deluxe radio, back-up lights, wheel discs, an accessory group (underhood light, glove compartment light, exhaust extention etc.), alcohol and an undercoat and glaze. The car and its upgrades priced out at $3414.65 and was purchased from Michael's Oldsmobile Co. on St. Clair Avenue, Cleveland. 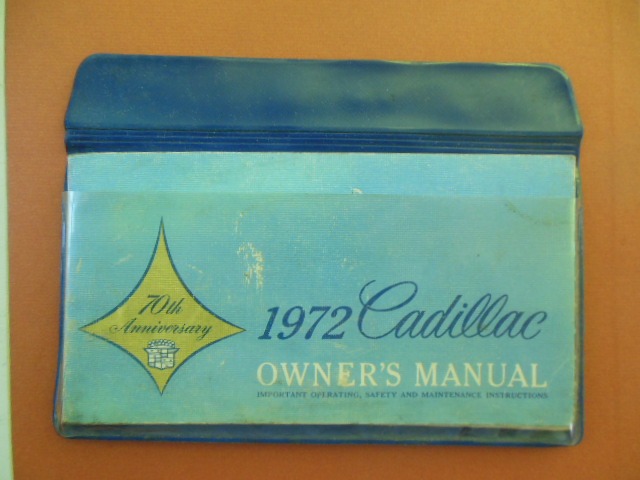 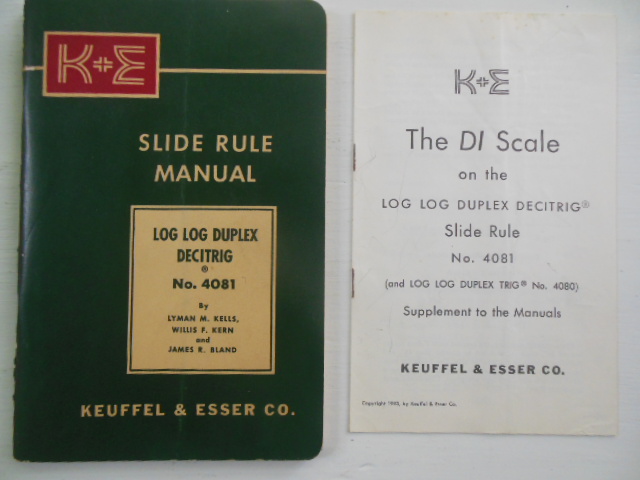 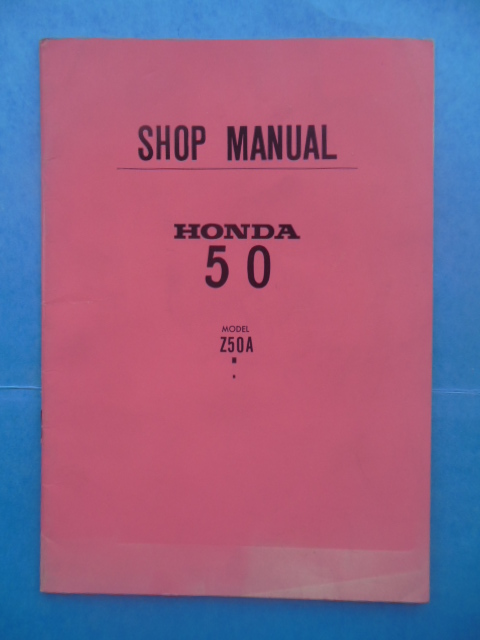 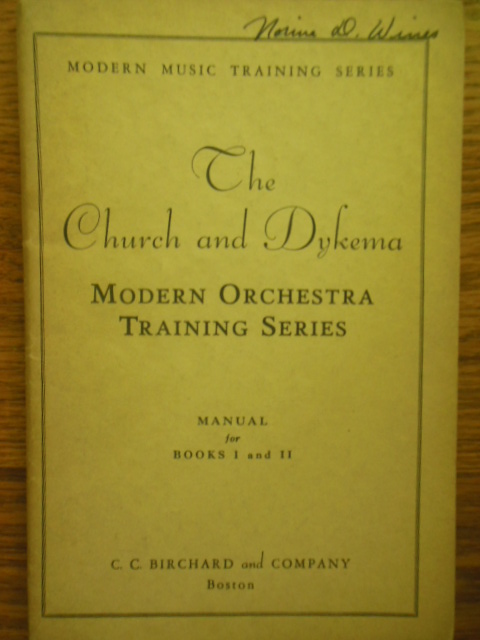 The Church and Dykema: Modern Orchestra Training Series Manual for Books I and II (1934)