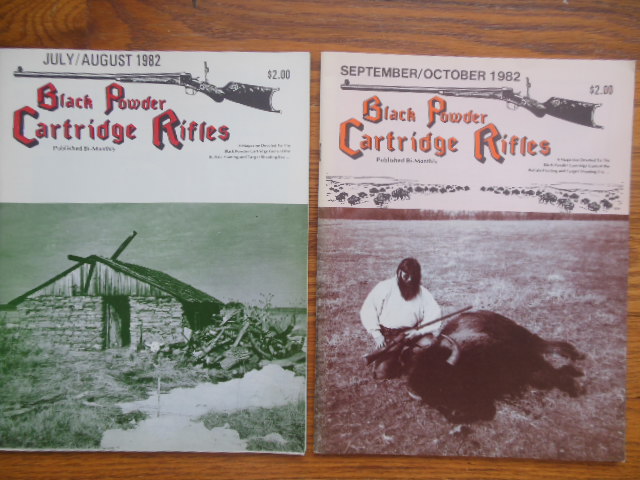 Two crisp, clean issues of this defunct publication aimed at muzzle loading shooters and historical re-enactors. The magazine came out every other month, six issues a year. Here we have two consecutive numbers from 1982 -- July/August and September/October. Among the many topics are these: Shooting the Sharps, the Martini-Henry, Shooting the Maynard 35/30 & 32/35 Rifles, Winchester's Black Powder Shotguns, Springfield .45 Caliber Ammunition, the 25-20 Single Shot, The Marlin Ballard, 45-70 Cast Bullet Accuracy, and more. Illustrated with black and white photographs and drawings. Magazines measure 8-1/2"x11" and have 40 pages each. Other issues available form the 1980's. Hit the contact button and I'll see what I have. Eventually they will all be here! 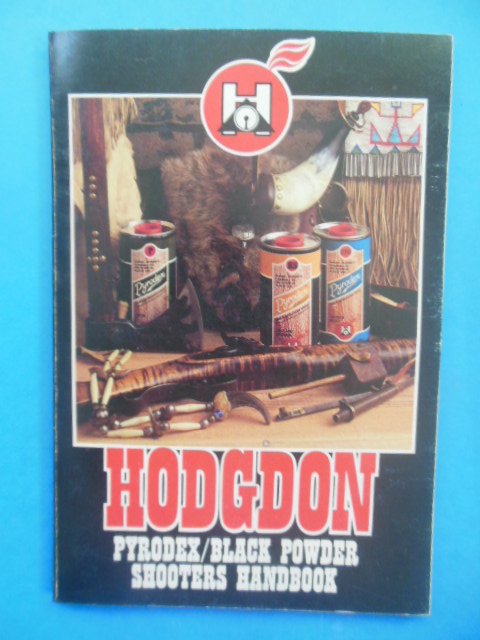 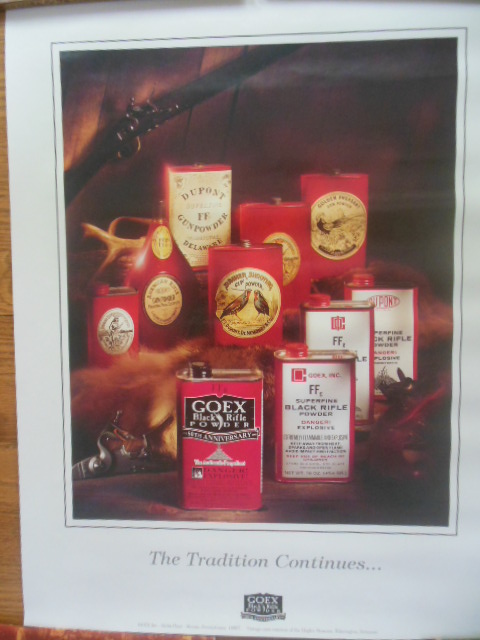 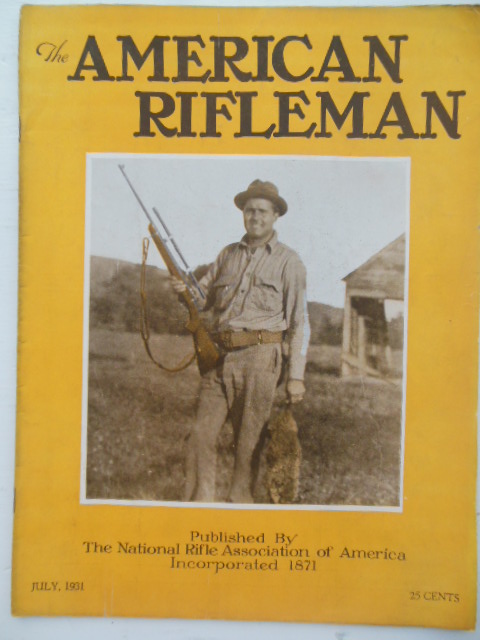 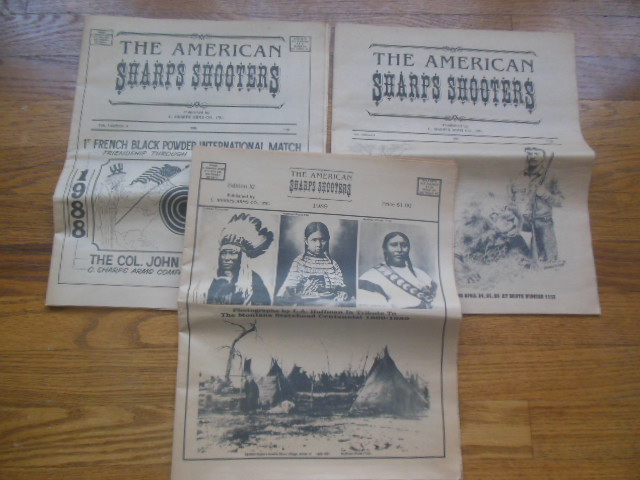