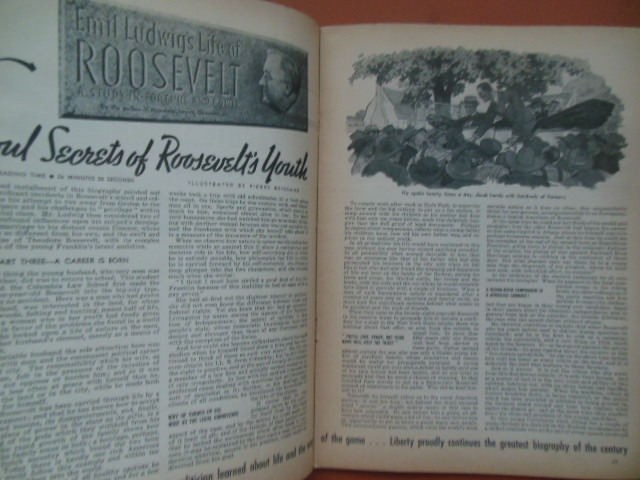 Cute cover graphic for a magazine issued on Christmas Day. An especially good Santa tries to shush a puppy and a kitten left as gifts in the stockings "hung by the chimney with care". Two articles especially deserve mention, the one featured at the top of the cover "Soul Secrets of Roosevelt's Youth (FDR)" written by historian Emil Ludwig, author of "Wilhelm Hohenzollern; The Last of the Kaisers" and "July '14" among other titles. The second article is "Why Japan Has the Jitters" by Walter Karig, subtitled "A returned traveler gives you a vivid, surprising survey of what spy-phobia has done to a nation -- and to its visitors." Magazine measures 8-1/2"x11" and is tightly bound and clean with just a light sklim of foxing to white bands at top and bottom of front cover. 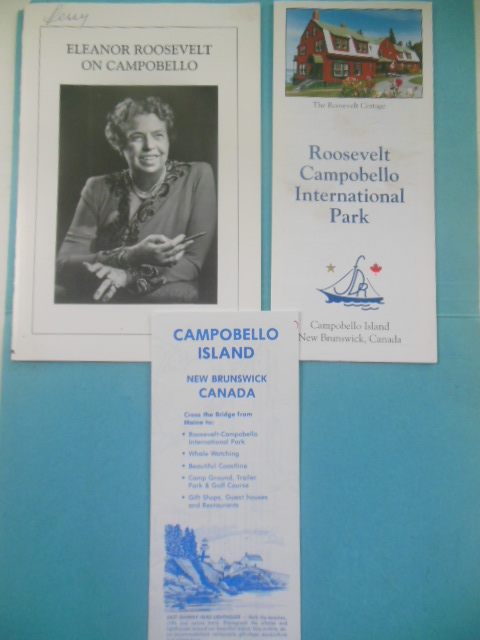 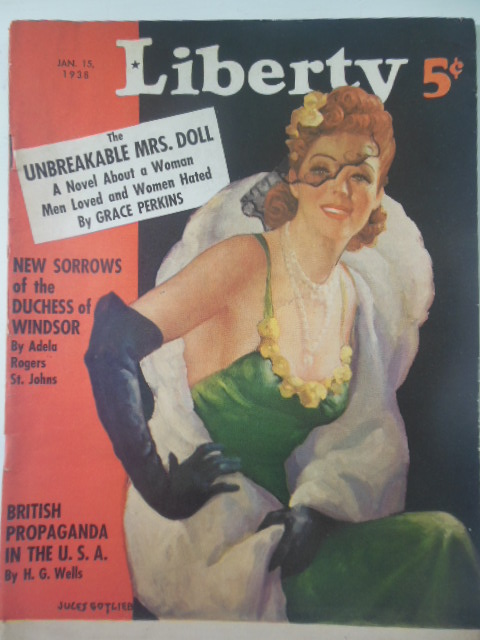 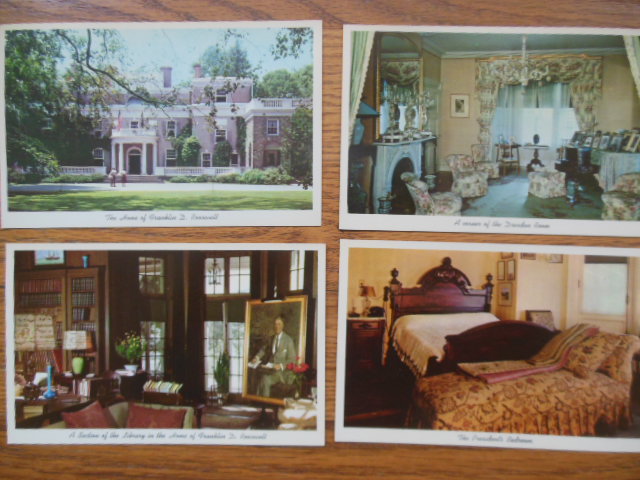