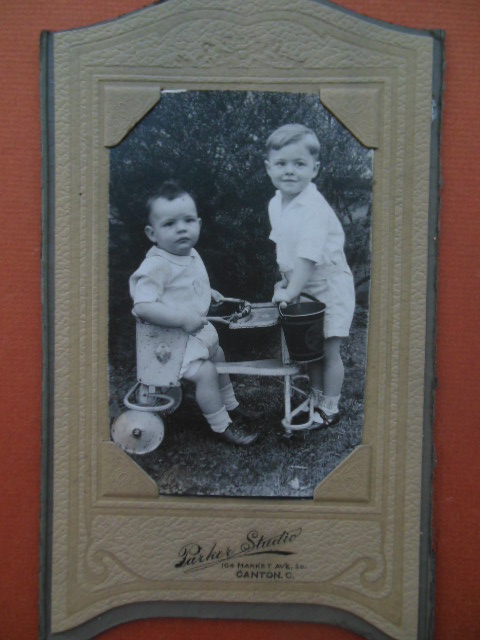 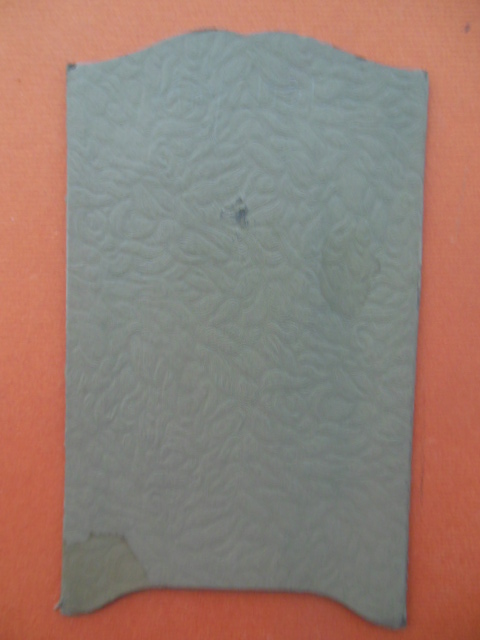 Two adorable little boys with no names recorded. The photo was taken in Canton, Ohio by Parker Studio located at 104 Market Avenue. Its owner was J.B. Parker who appears on Langdon's List of 19th & Early 20th Century Photographers. He appears to have been around from 1910 to 1920, so this at least provides a guesstimate as to when this iamge was taken. One of the clues of course is the conveyance the littest guy is sitting in, but I can't find a word for it to research it! It's not a tricycle (four wheels, two small, two large) and its not a pedal car (no pedals), or a walker, or a carriage. The second clue is the maryjane shoes on the older boy. I know little boys wore these in the 20's, so I'm thinking it's somewhere around there. In its handsome cardboard frame it measurea 4"x7" at the longest point. The image is 3"x4-1/2". Wouldn't it be wonderful if someone recognizes them? Very likely they're somebody's grandfathers. 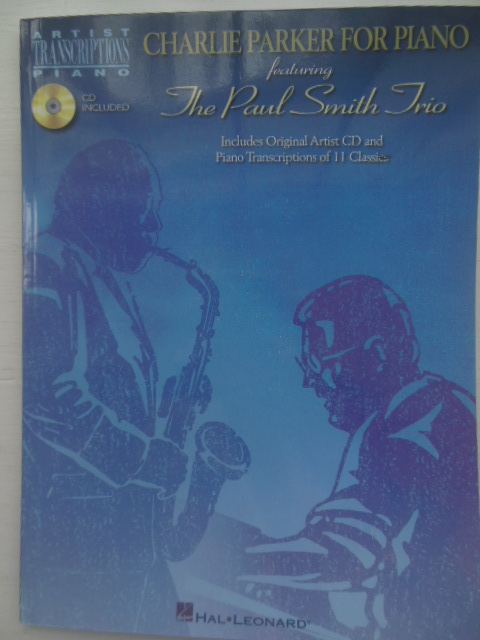 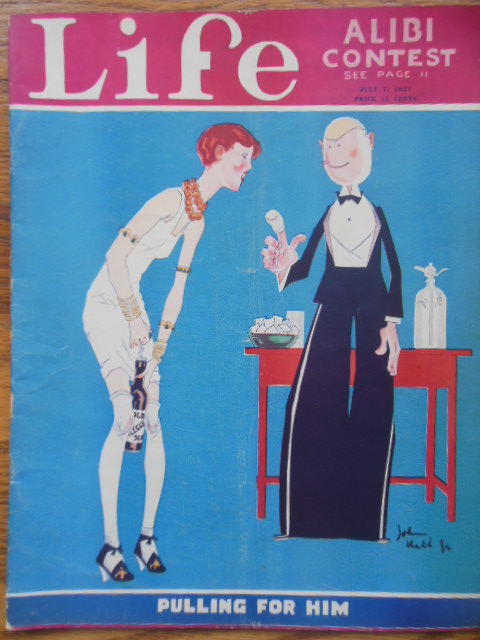 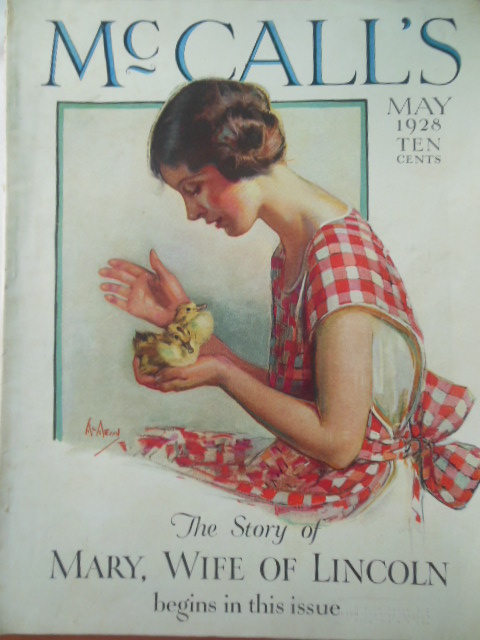 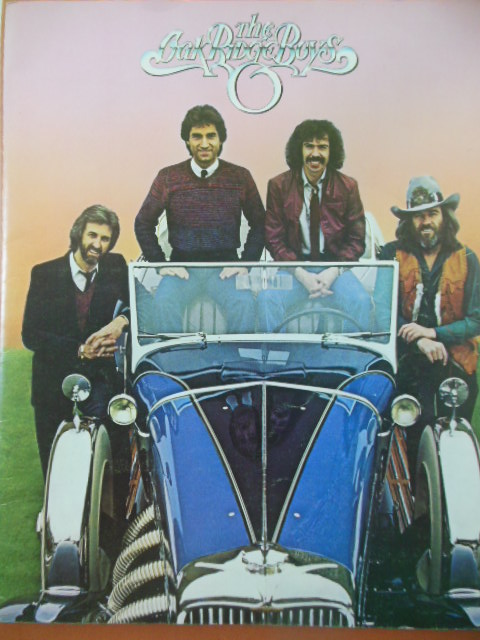