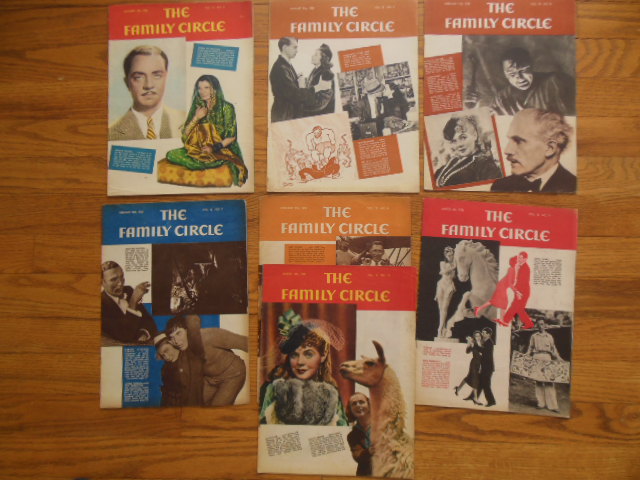 Seven issues of Family Circle magazine which was much thinner in the old days than now but also a weekly rather than a monthly. They're not consecutive, but all are from January, February and March, 1938. The dates are Jan. 14, Jan. 21, Feb. 11, Feb 18,Feb. 25, March 4, and March 11. Articles could be about anything, but here's some noteworthy examples: William Powell and Loretta Young, a huge New York City emporium of both collectibles and junk called Bob's Swap and Shop, a master blacksmith, people killed seeking treasure, the National Parachute Jumpers Association, a New York City man who groomed women for marriage, Broadway, and llamas. Each issue also has a short story and lots of recipes. The magazines are printed on newsprint so there's some toning, but all are clean and tightly bound. They measure 8-1/2x11-1/2". NOTE: Overseas orders subject to a higher cost than stated due to weight. Use the contact button and provide your destination and I will quote actual cost for your consideration. 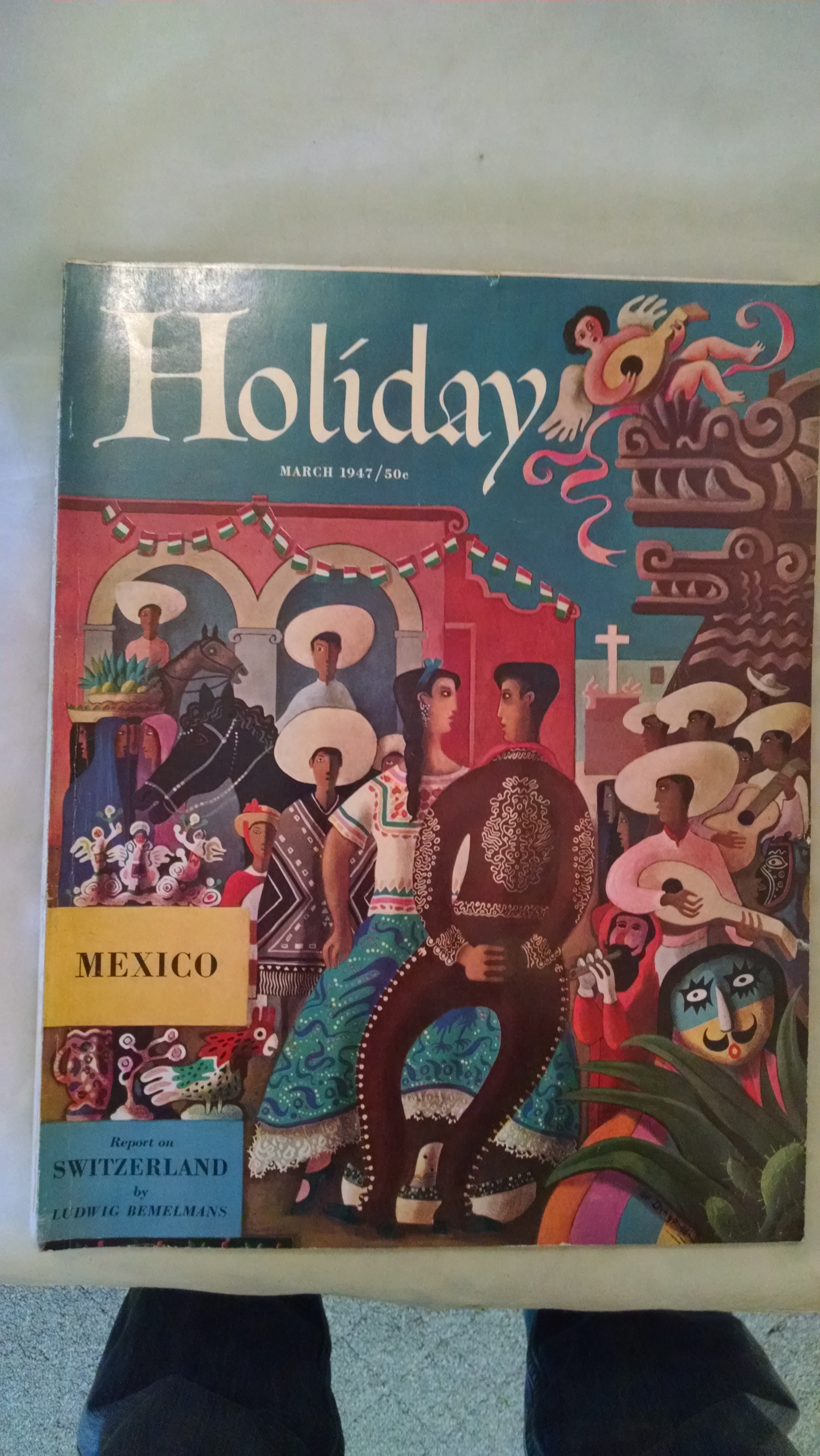 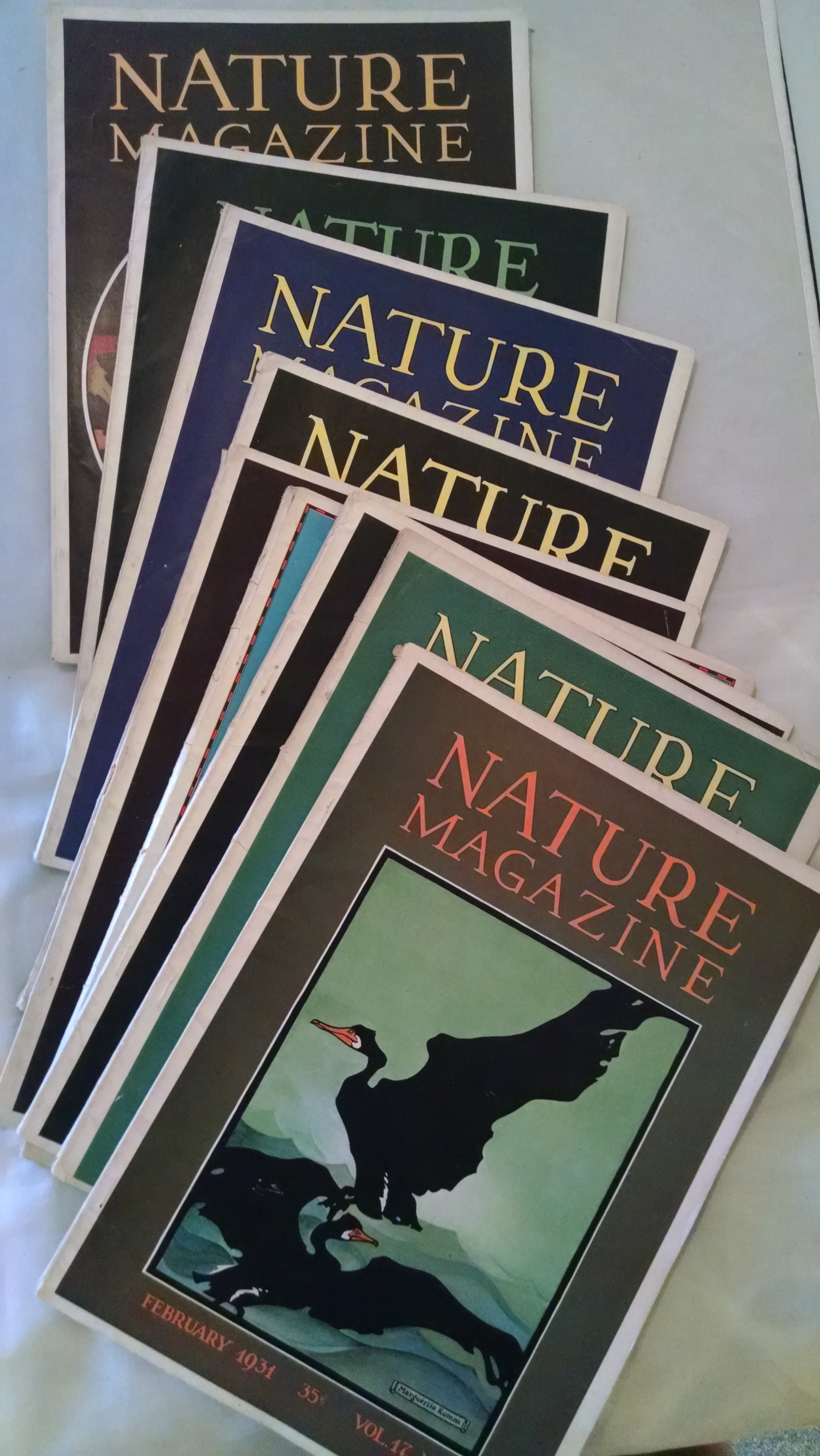 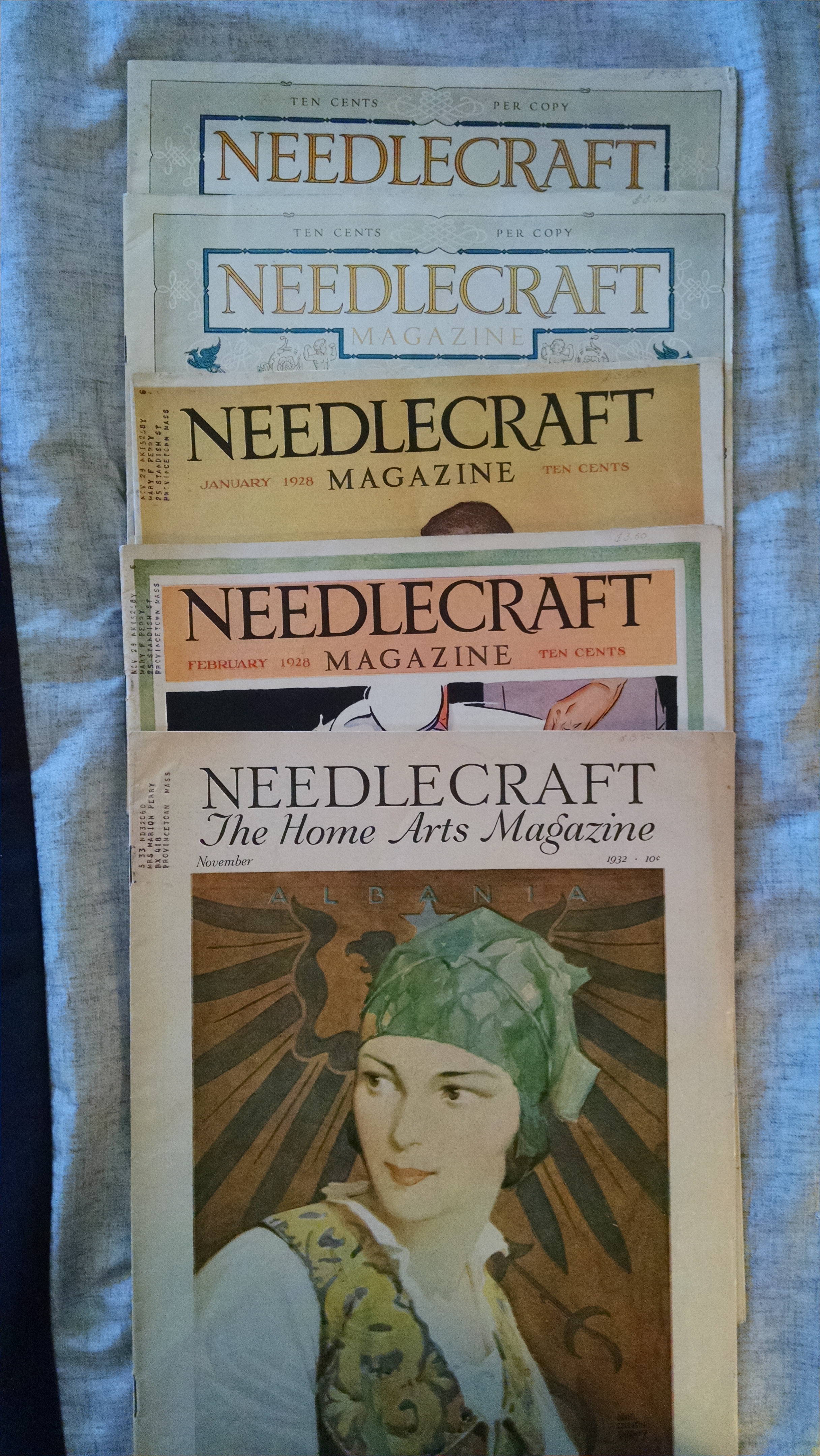