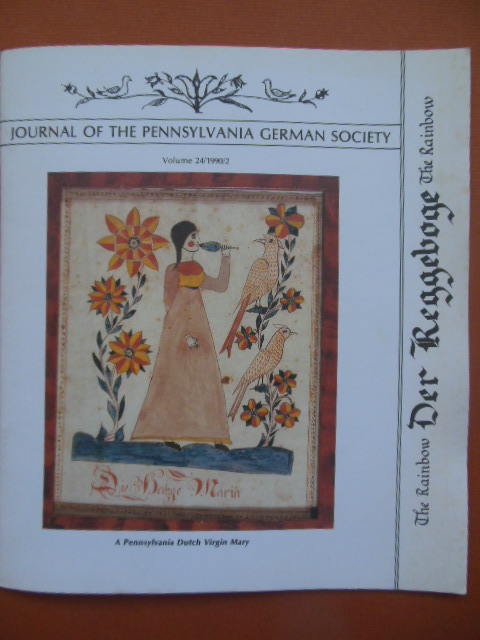 If you are interested in Pennsylvania German genealogy this magazine is a goldmine. I have more (a fairly good sized stack), so if there's one you're seeking use the contact button and I'll see what I have. This one has an especially attractive cover which depicts a Pennsylvania Dutch Virgin Mary. Contents include a study of a Pennsylvania German broadside from the 18th & 19th centuries entitled "A Sorrowful Song About A Terrible Murder"; Pennsylvania church history; a study of a document which sought a pastor in 1731; the career of Lutheran minister, Johann Valentin Krafft; and the ordination and ministry of David Candler. Also includes a skit in both German and dialect English. Magazine measures 8"x9" and is very clean with just the bit of light edge toning. 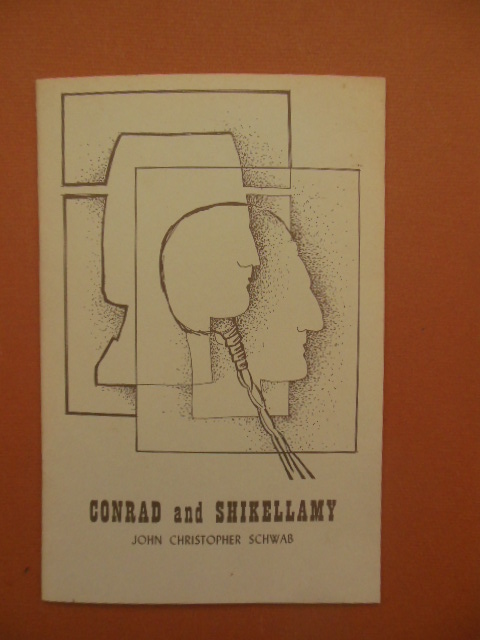 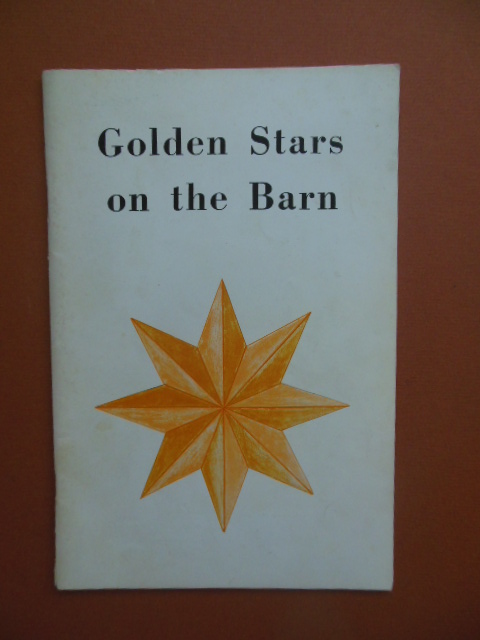 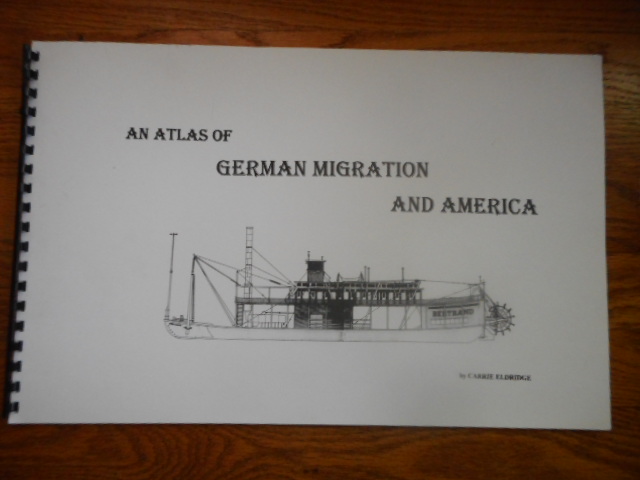 An Atlas of German Migration of America 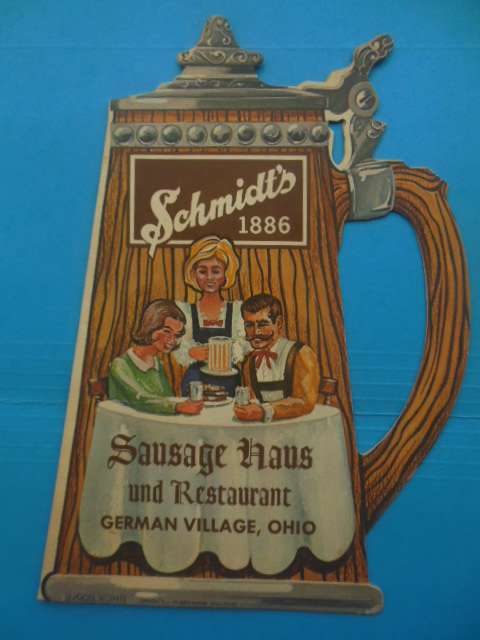