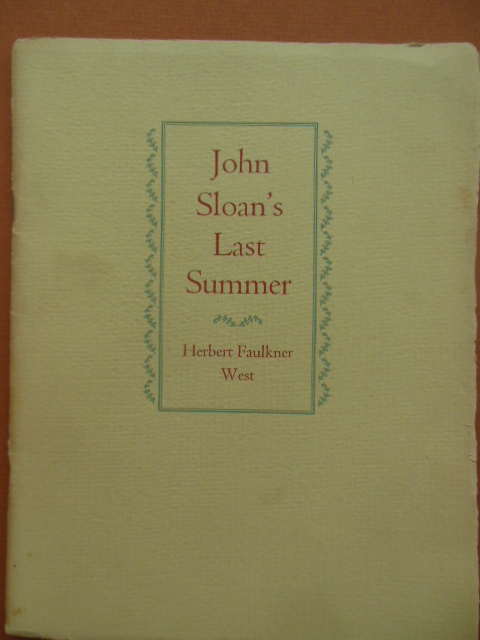 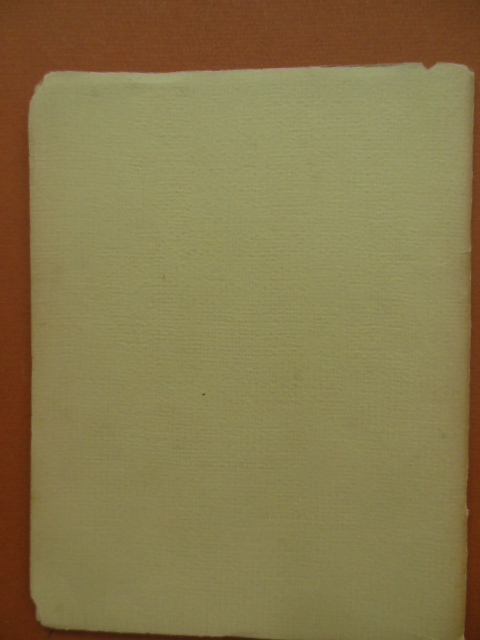 Small bit of stubborn soil to front cover which remained despite use of document pad, athough very little.There is also a tiny chip to upper back cover and both back corners are missing their points. Contents are pristine with no names or writing. John French Sloan is best known as the founder of the Ashcan School of Painting and a member of The Eight. His most memorable work is his painting of urban life. The booklet was written by his friend Herbert Faulkner West, himself a writer, in 1951 the year Sloan died.32 pages. 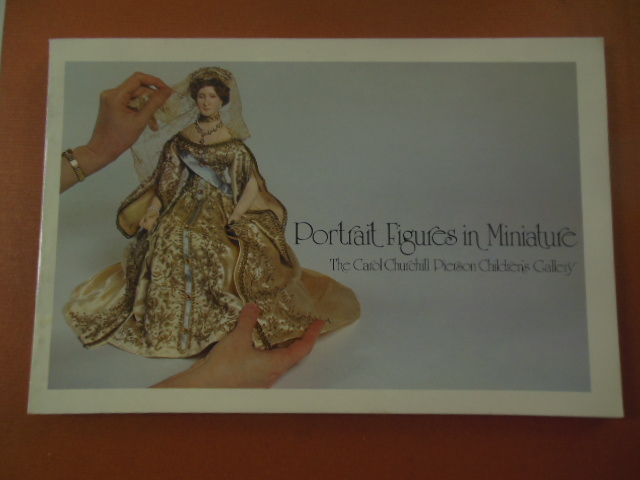 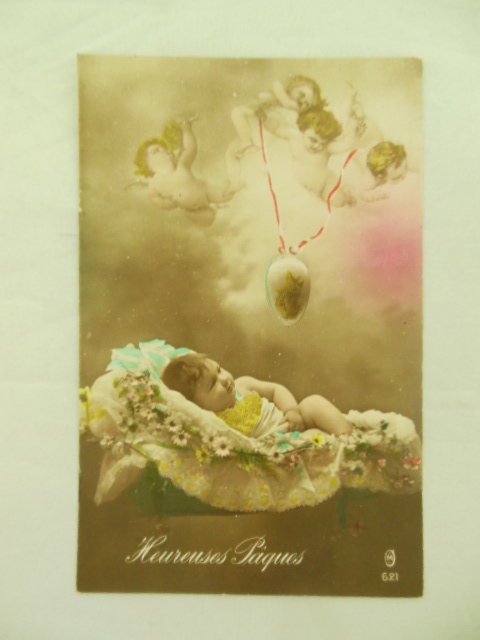 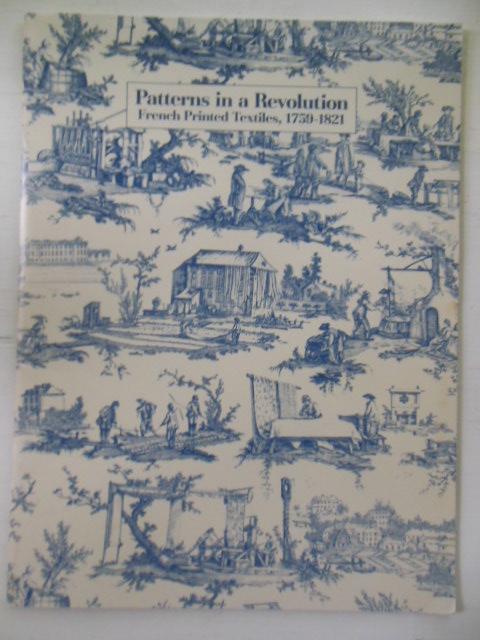 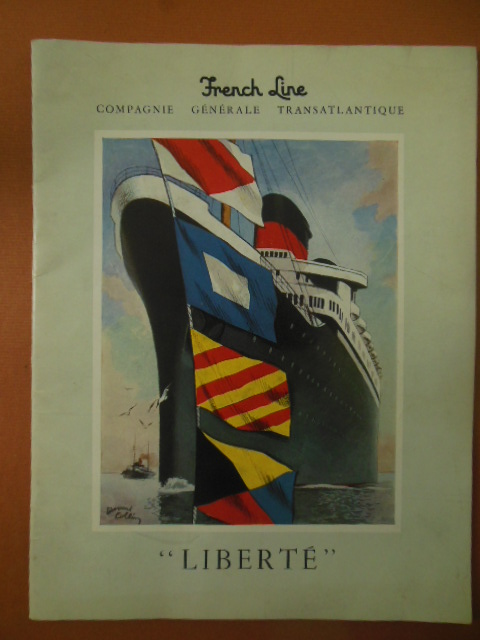