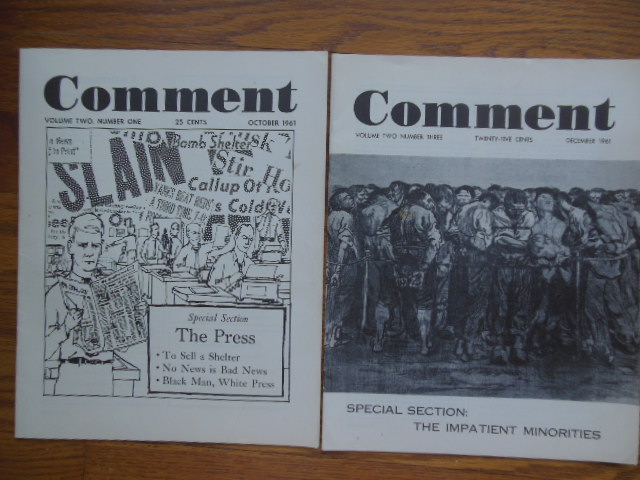 Very nice clean magazines, seldom seen. Both issues from 1961 -- October and December. The October issue contains a special section entirely devoted to the press. The articles there include The Fourth Estate, A Prescription; To Sell A Shelter; Black and White, and Read All Over; No News Is Bad News; and Reporting the Scandals in Boston. Other articles are Temples of the Black; The GI's Two Koreas; and Democratic Man, Aristotle, and John Birch. The December issue is divided into two sections -- the Impatient Minorities and War And Uneasy Peace. 23 pages each. 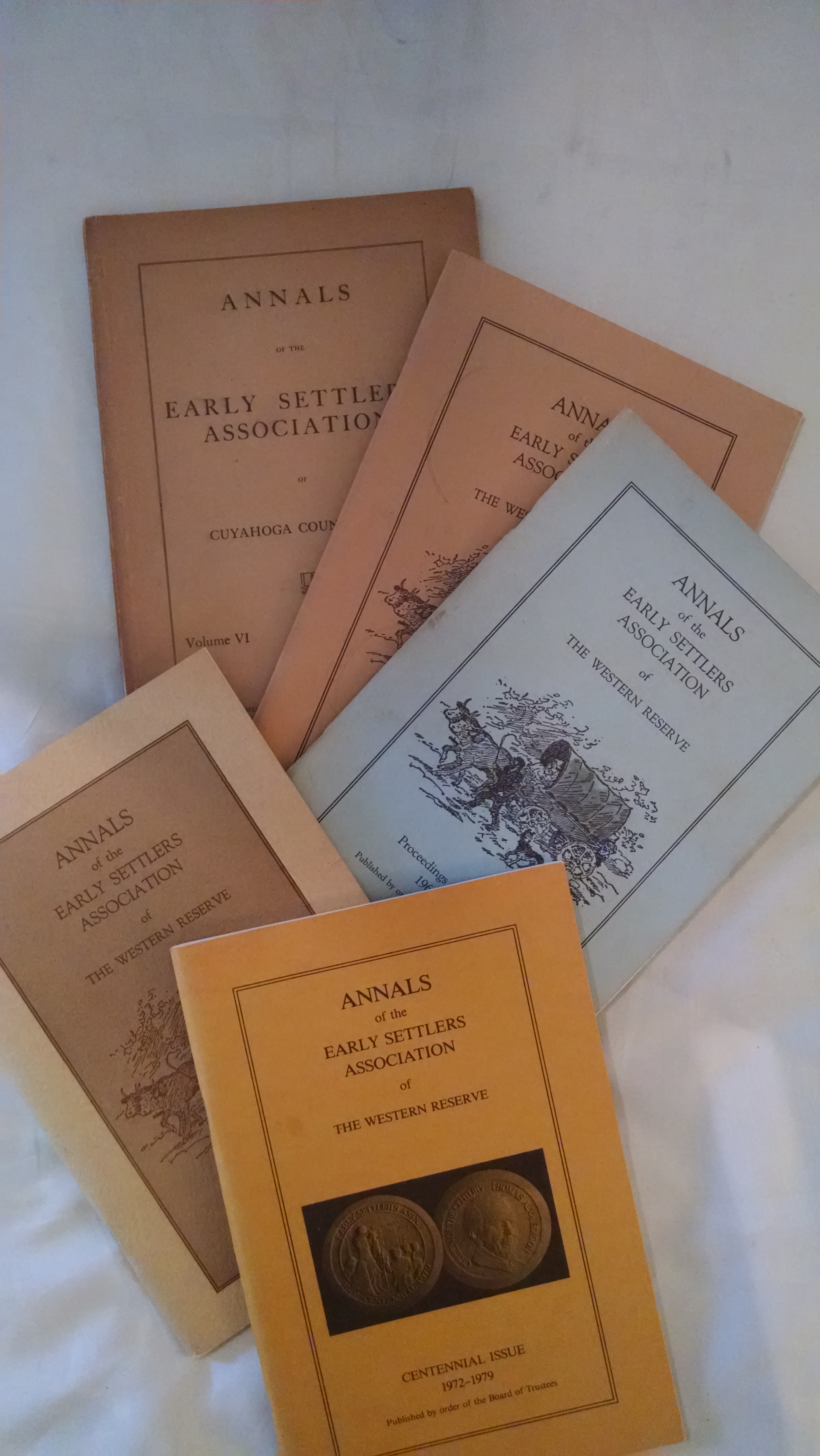 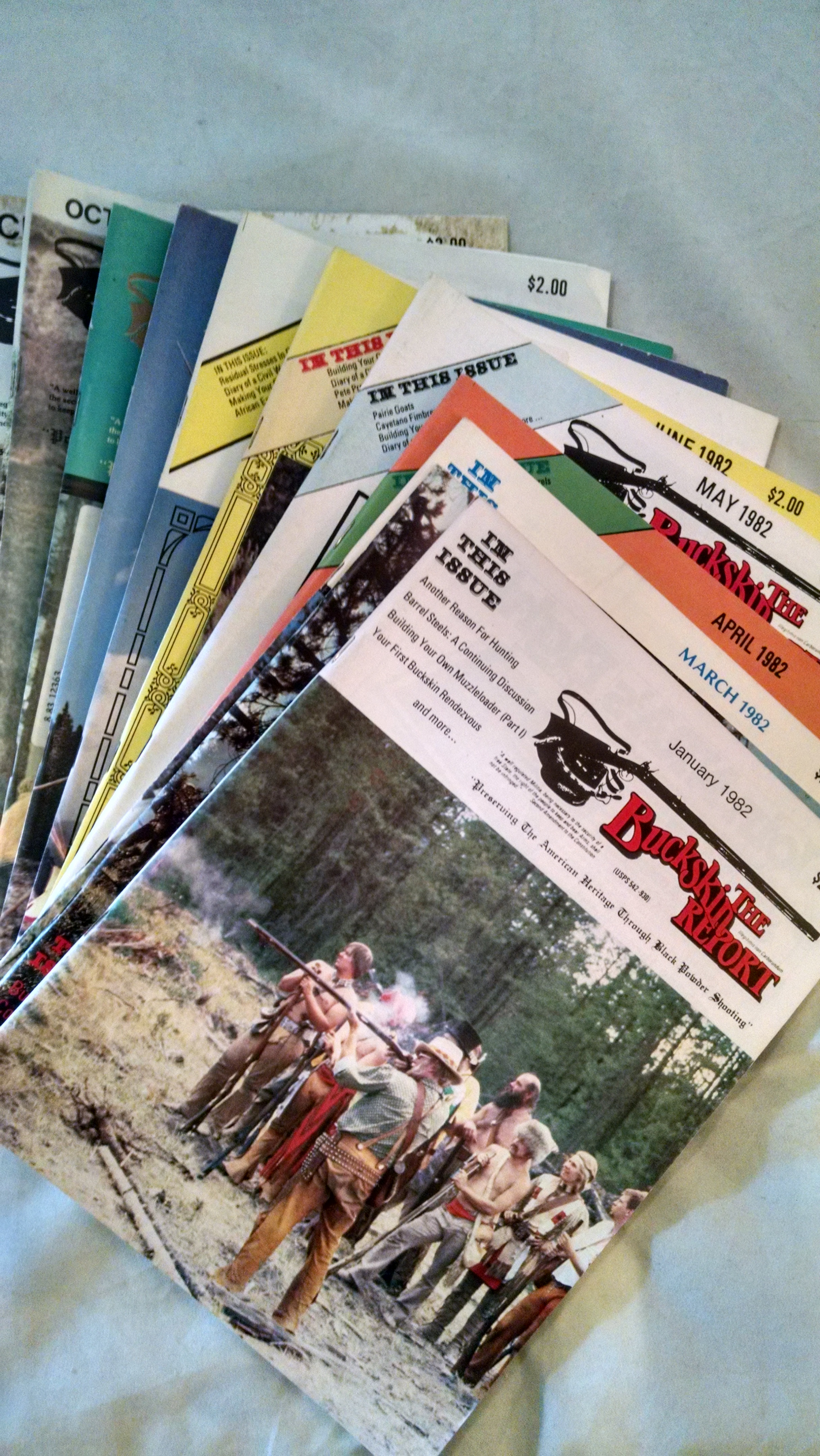 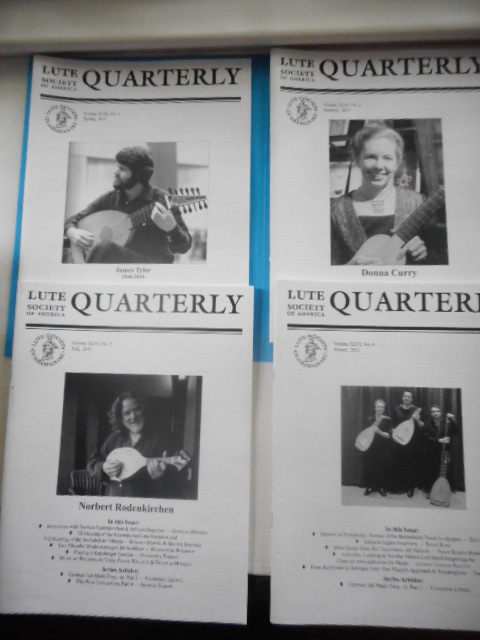 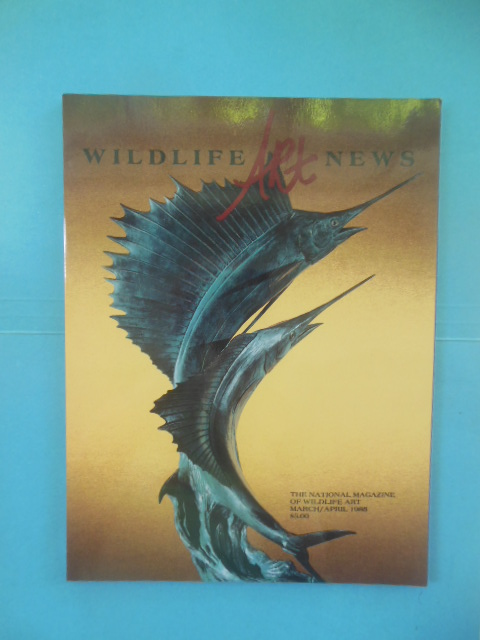