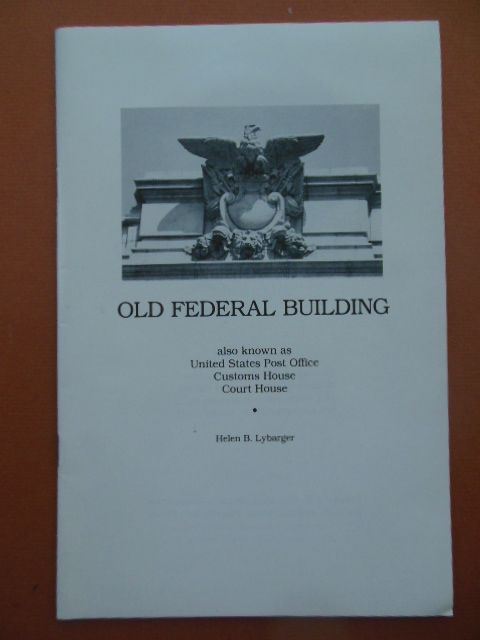 By: Lybarger, Helen B.

The author of this pristine little booklet was the wife of Chief Justice Donald F. Lybarger, Common Pleas Court from 1950 to 1970. She wrote it for the Early Settlers Association in his memory. The booklet measures 6"x9" and is printed on coated paper and illustrated with full page black and white photographs. The text describes the architecture and appointments of the building, though someone corrected a fact about artist Daniel Chester French who created two of the magnificent marble sculptures. The author stated that he died on board the Titanic in 1919, but the handwritten correction states that he died in 1931. I researced h it and the unknown editor is right. Booklet is not paginated, but I counted 26 pages. 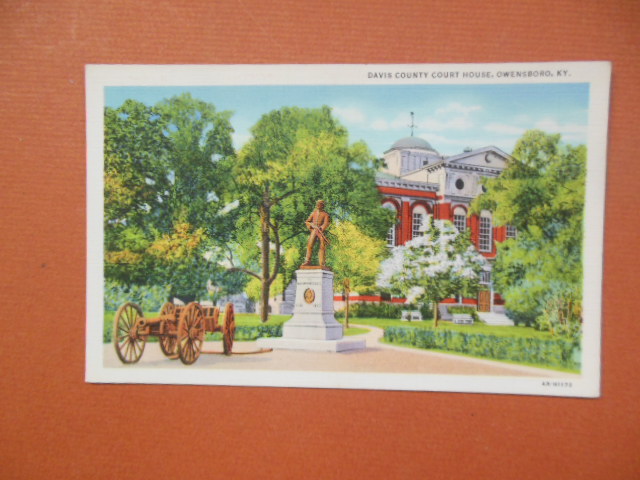 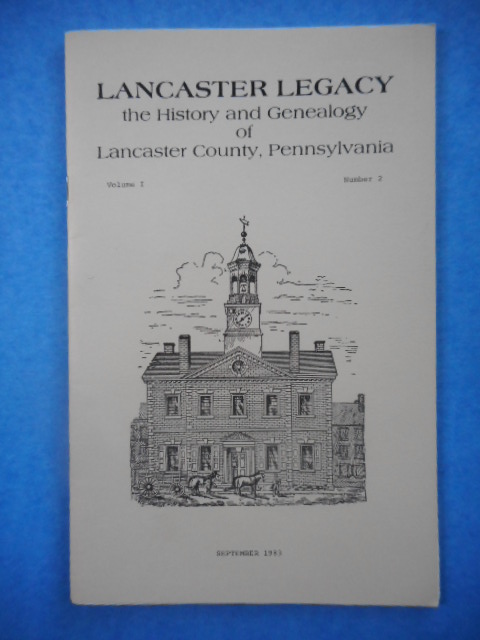 Lancaster Legacy The History and Genealogy of Lancaster, Pennsylvania, September 1983 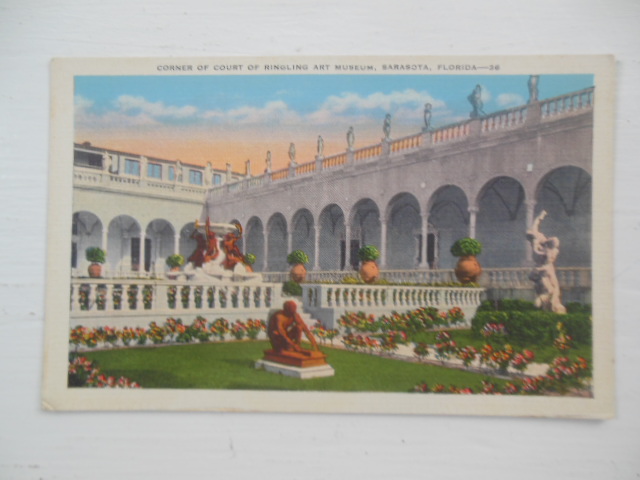